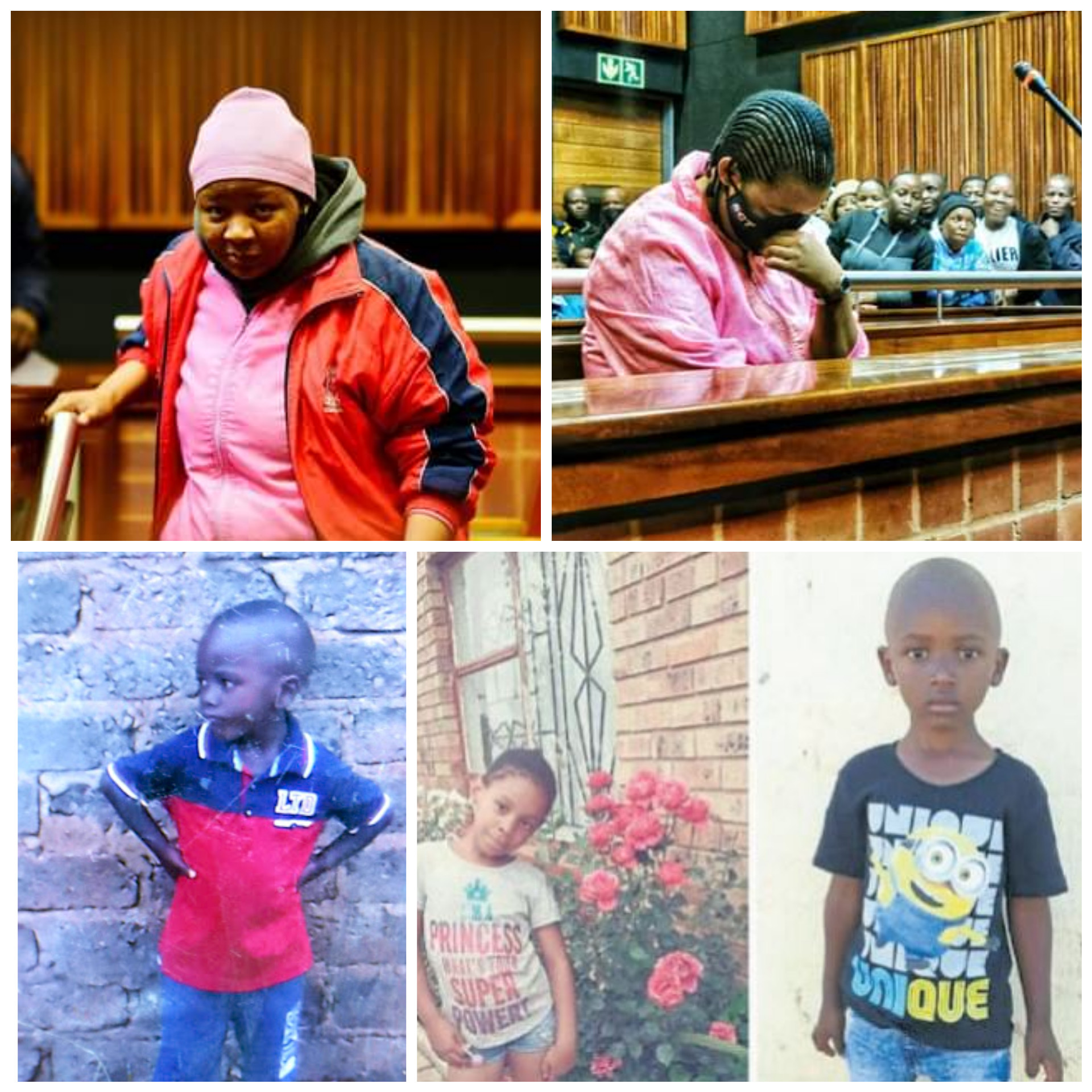 A tavern owner in Orange Farm, Johannesburg, South Africa has been handed three life sentences for the murders of three children in a space of five months.

The high court sitting in the Palm Ridge magistrate’s court, on the East Rand, sentenced Pontsho Mohlanka on Tuesday, September 13, for the 2020 killings of Mzwandile Zitho, 5, Simphiwe Mgcina, 6, and Mpho Makondo, 8.

Mzwandile was killed in April and his naked body was found between a counter and a fridge inside Mohlanka’s tavern in the south of Johannesburg.

The boy’s body had no visible wounds but his face was found smeared with black substance. A postmortem report found that Mzwandile died due to suffocation.

Simphiwe and Mpho were killed on the same day in September. Their naked bodies were found dumped in the street, close to Mohlanka’s tavern.

The pair also had no visible wounds and their faces were found smeared with black substance. Suffocation was also cited as the cause of death.

Mohlanka’s lover, who is under witness protection, said the children were killed to ”grow” their tavern business. He told the court that the couple regularly consulted different traditional healers recommended by Mohlanka.

Mohlanka had pleaded not guilty to all charges.

Handing down life sentence, acting judge Lilian van Wyk said the three murders were pre-mediated and could have been avoided.

Mohlanka seemed disappointed by the sentence given to her but she did not give much away as she walked silently out of court.

As the murderer walked out with her head down, members of the grieving families and Orange Farm residents cheered in celebration. 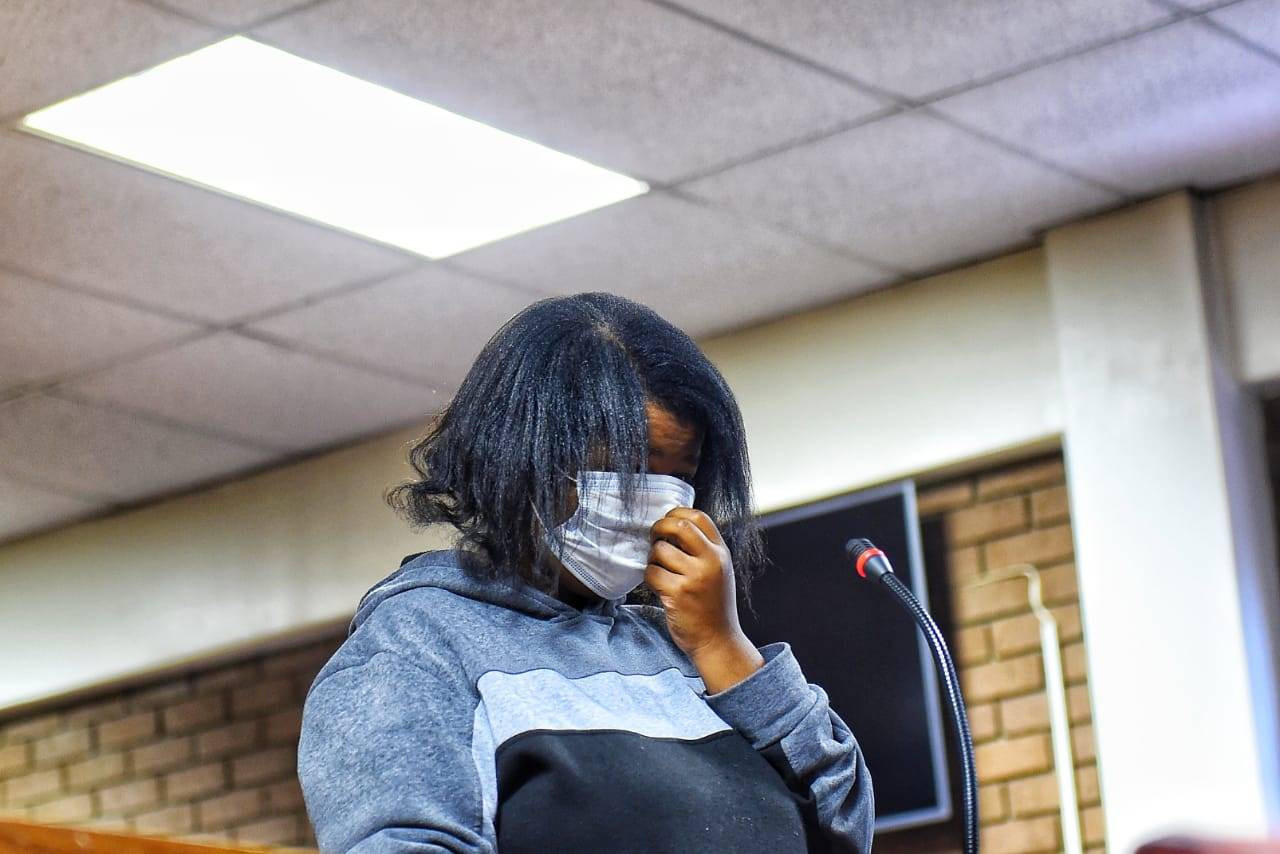 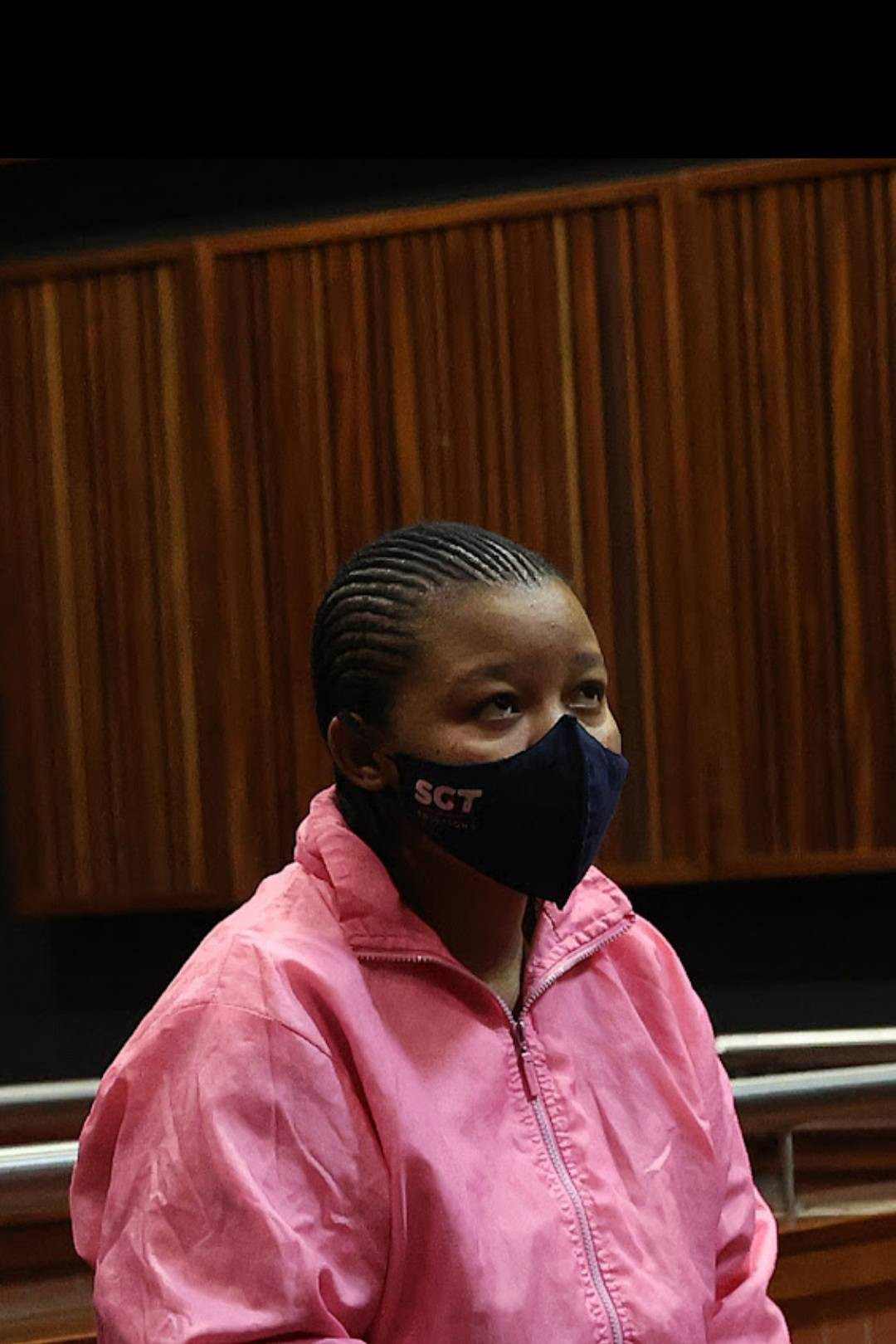 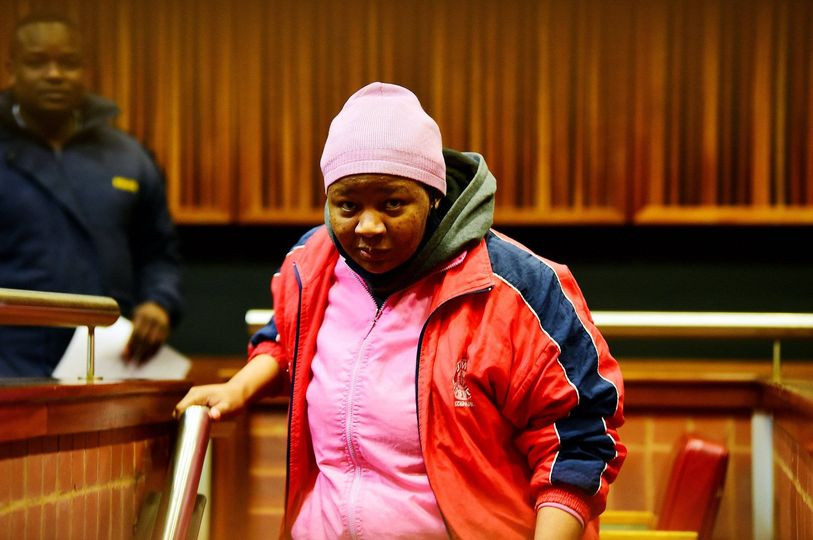 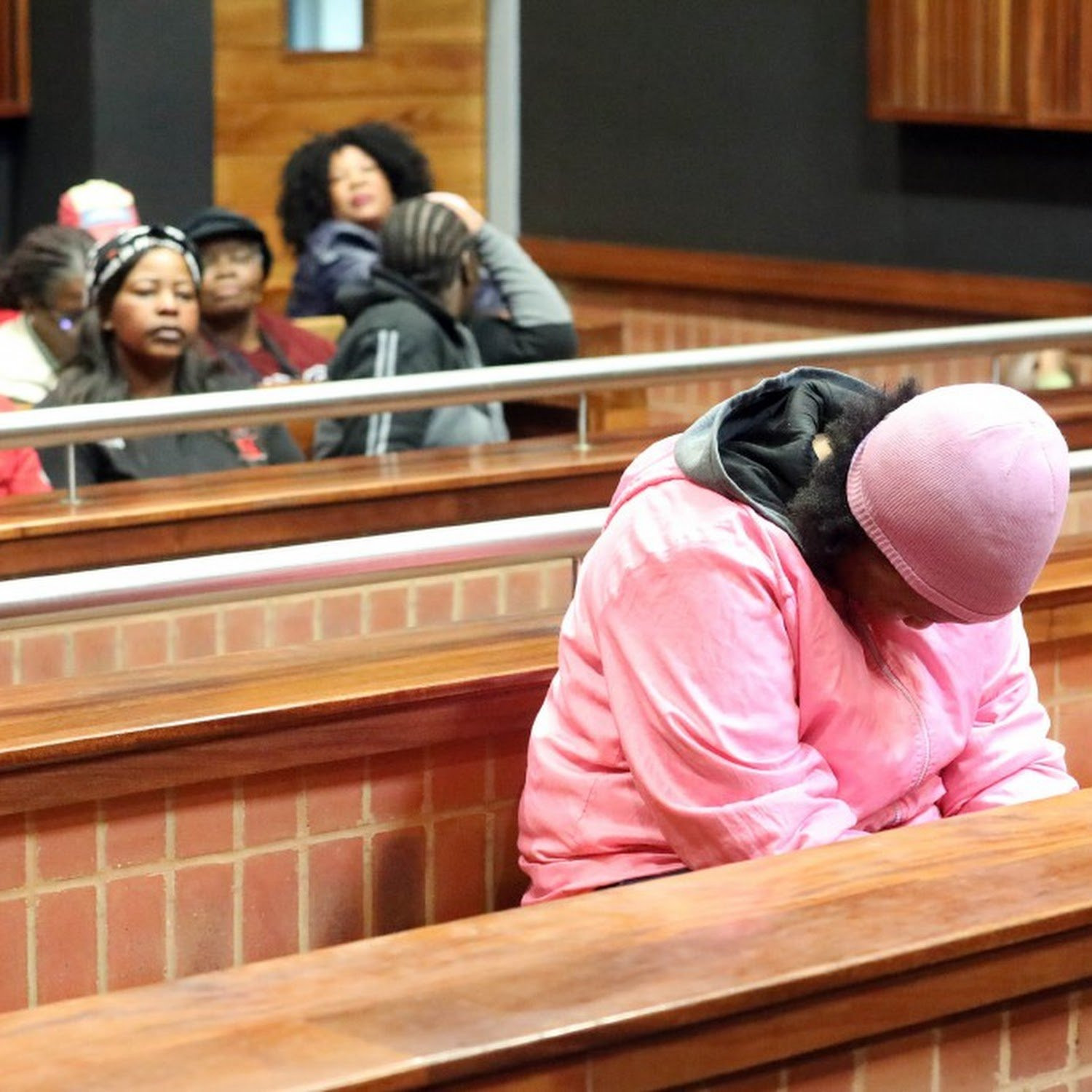 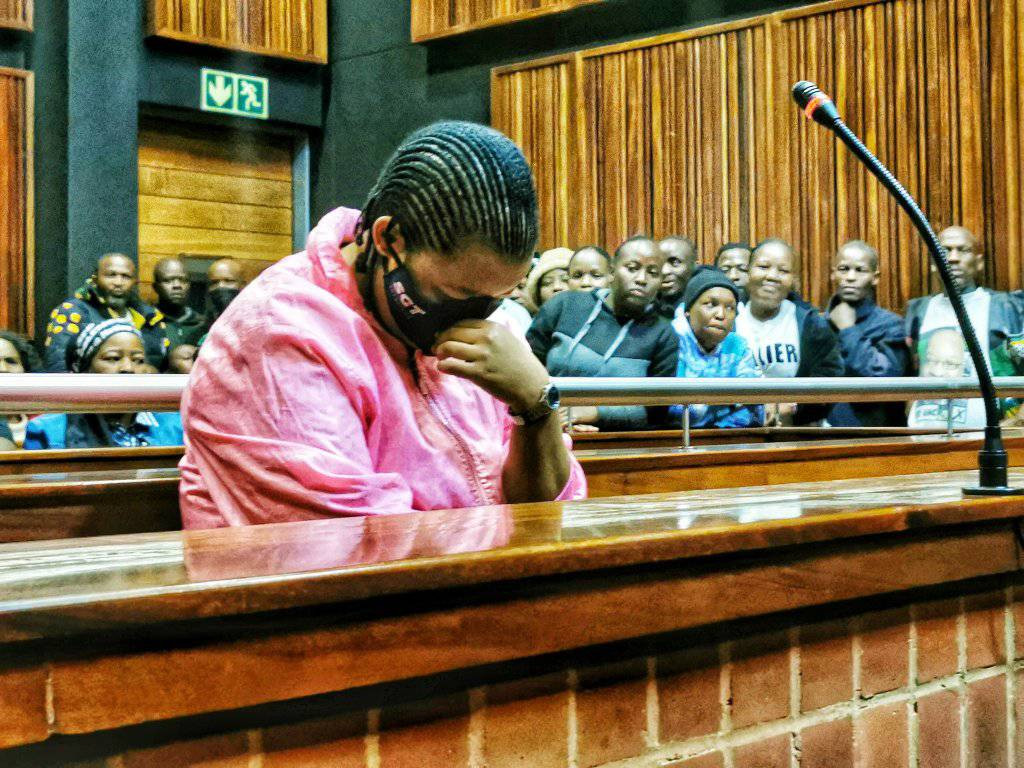 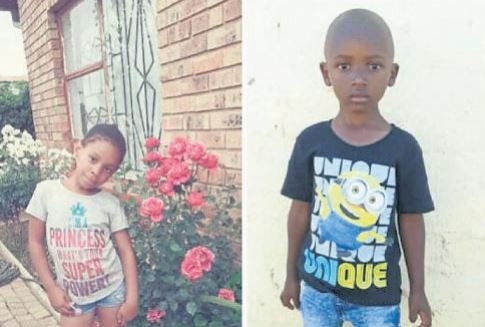 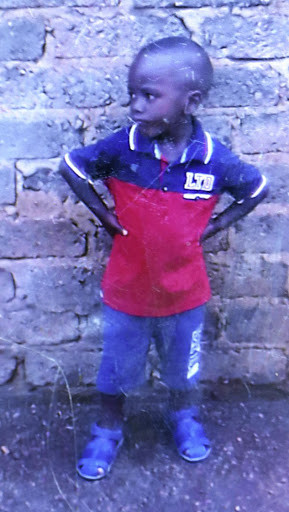