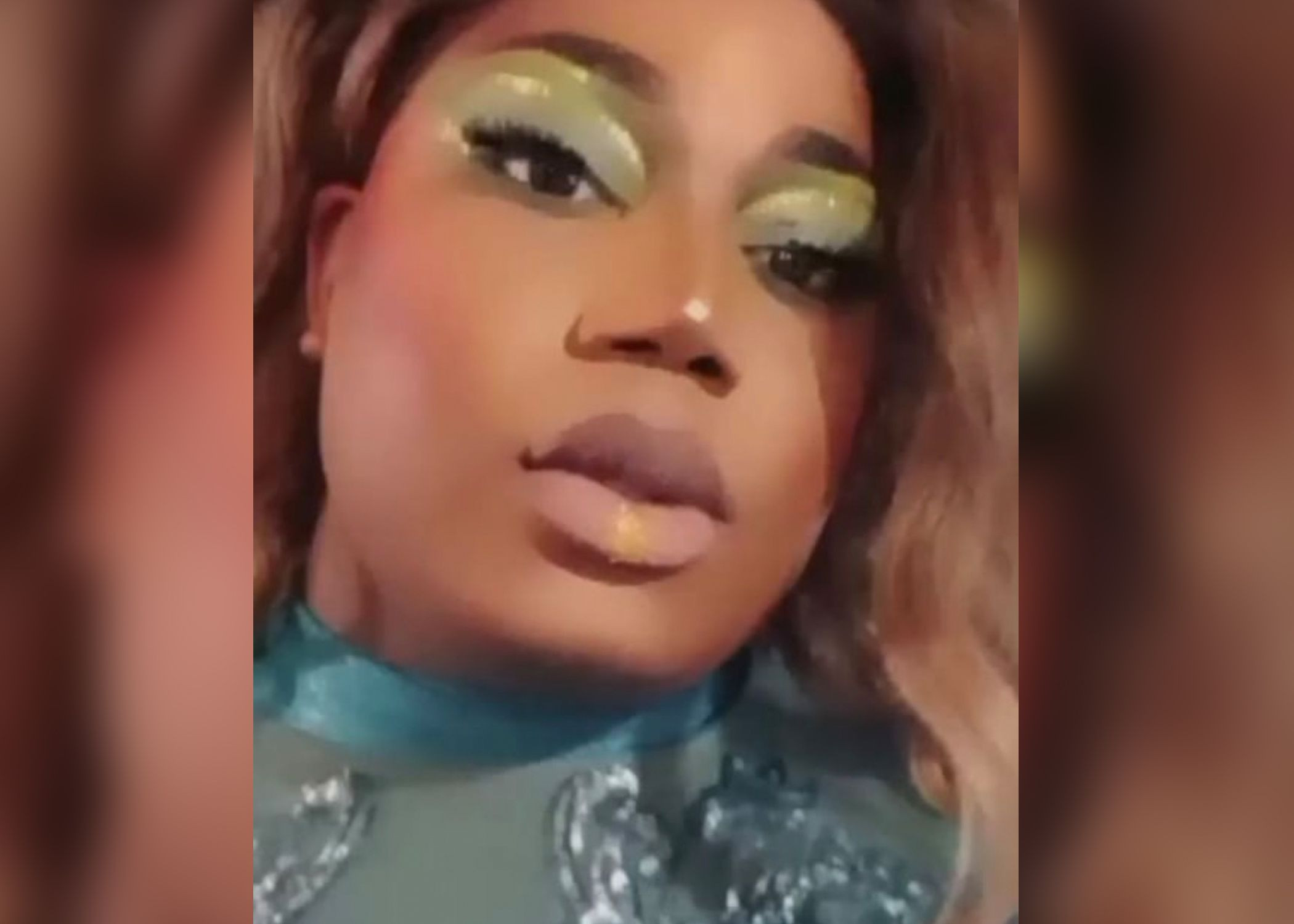 A woman has been arrested in connection with a February shooting that left a man dead in Harlem, New York, police said.

Tynika Johnson, a 30-year-old Central Harlem resident, was charged with second-degree murder as authorities accuse her of playing a role in the Feb. 27 killing of Charles Buckner,  even though the person who pulled the trigger is still being sought.

According to a report by the New York Daily News, Buckner, 38, (pictured below) was sitting inside a car parked near the corner of Fifth Avenue and East 138th Street when someone shot him in the head around 8:20 a.m. that day. He was pronounced dead at the scene. 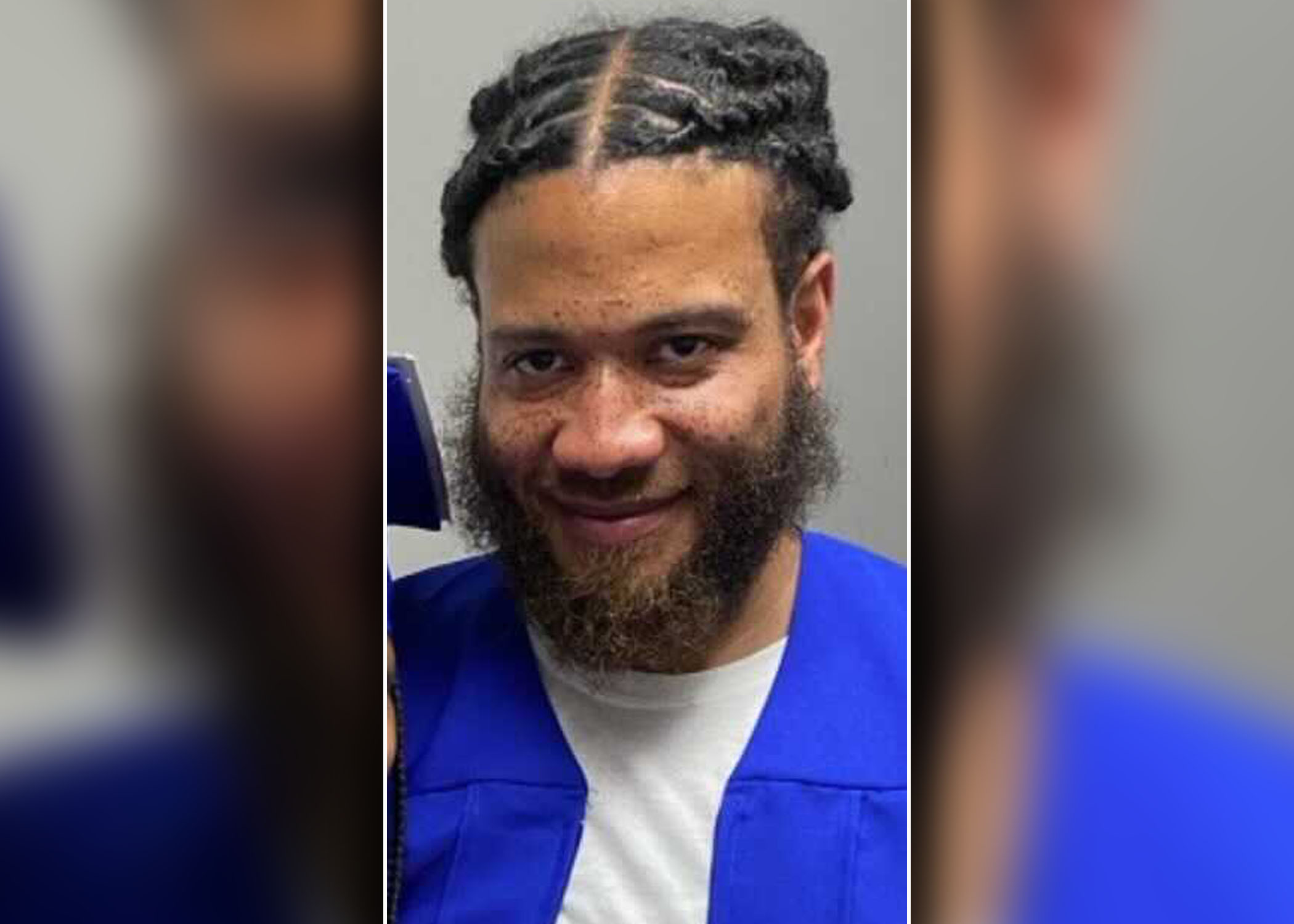 A 24-year-old man who was also in the car, Buckner’s cousin, was also shot in the arm and took himself to Harlem Hospital. He was treated and later discharged.

Buckner’s killing was revenge for a prior shooting in the area earlier this year that left a man wounded, police said. Tynika Johnson had a connection to that victim and played some role in the murder of Buckner, but the person who shot him is still at larged.

Buckner was arrested at JFK Airport on Thursday, September 15,  in connection with the killing.

Johnson, who lives in Harlem, has one prior arrest, for grand larceny. Buckner, who lived not far from where he was killed, had 14 arrests on his record, including for attempted murder in 1999. He may have also been involved in another non-fatal shooting, in 2001, police said.