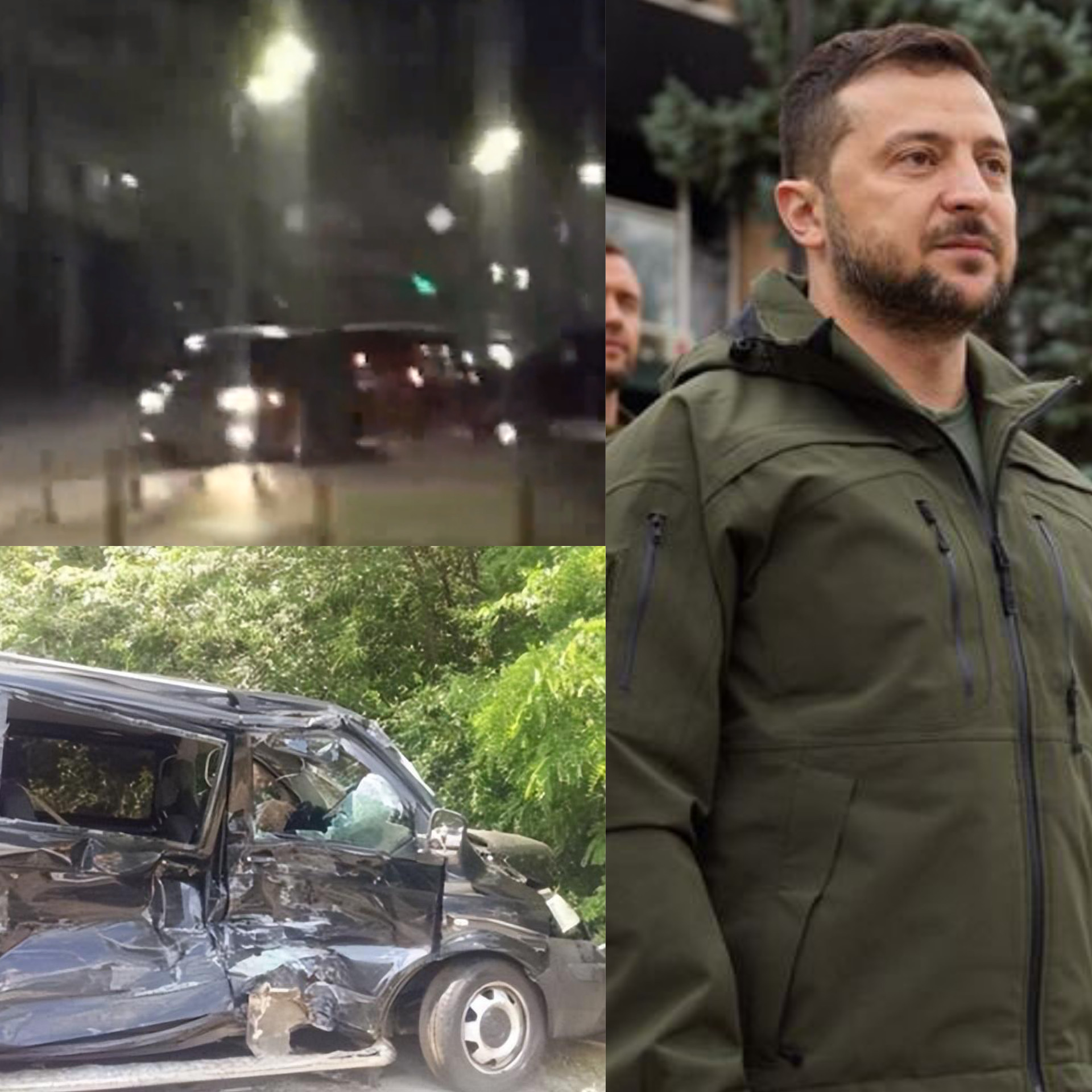 Ukrainian President, Volodymyr Zelensky has been involved in a car accident, his spokesman has revealed.

A passenger car collided with the presidential vehicle and his escort in the capital Kyiv, Spokesman Sergii Nykyforov said in a short statement.

“The president was examined by a doctor, no serious injuries were found,” he said. 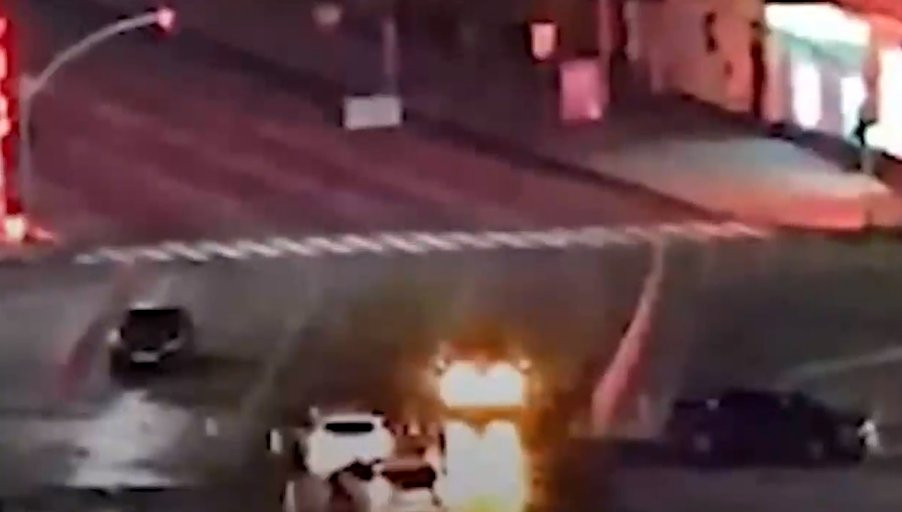 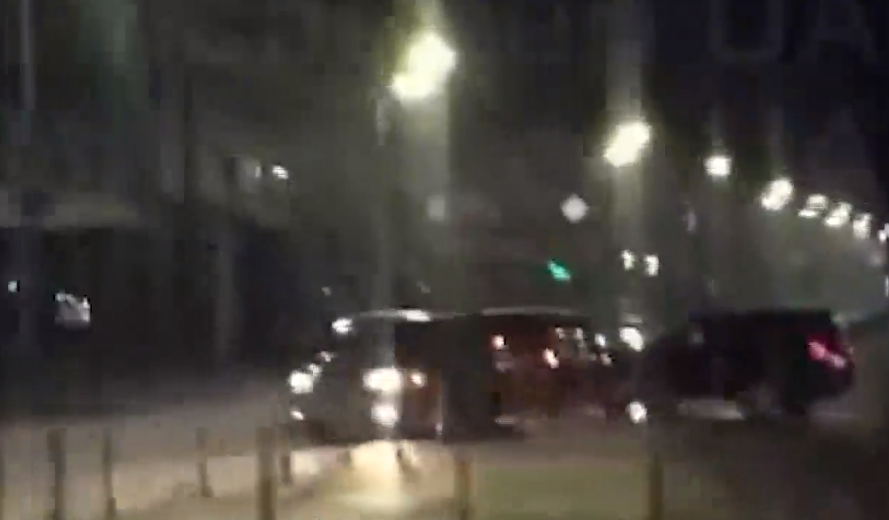 The driver of the car that collided with the motorcade was treated at the scene and driven away in an ambulance and the accident is being investigated by law enforcement officers. 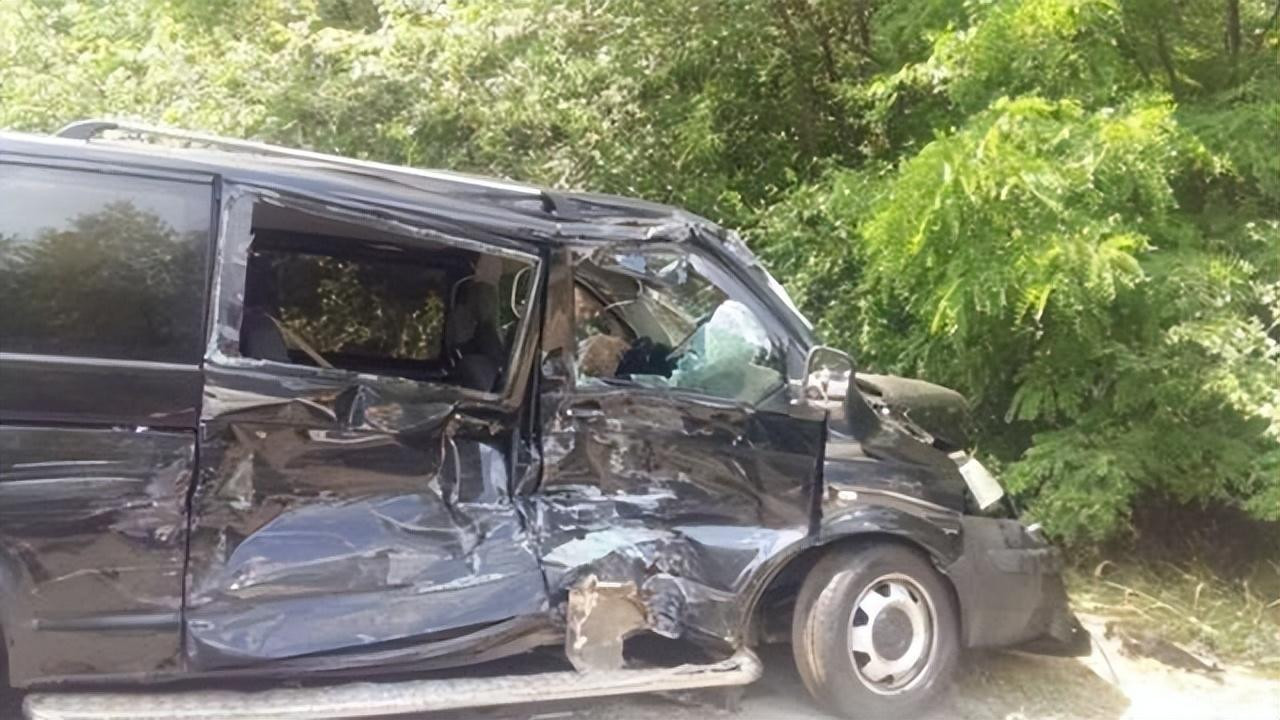 The accident comes after President Zelensky, 44, visited the recaptured city of Izyum, a key logistics hub in north-eastern Ukraine, on Wednesday September 14.

He thanked troops who took part in a swift counter-attack against Russian occupiers, and oversaw a flag-raising ceremony

Watch the video of the accident scene below…

?? ?? ?Footage from the scene of the accident with Zelensky in Kiev pic.twitter.com/98GgRnQX01