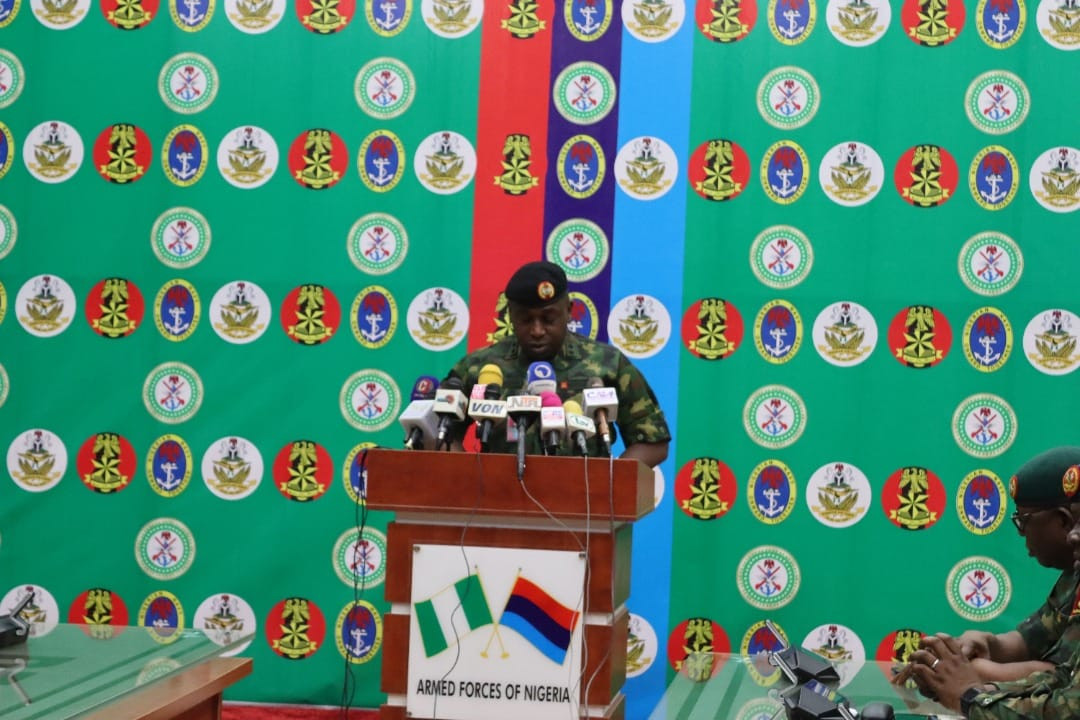 The Director, Defence Media Operations, Major General Musa Danmadami, made this known during the bi-weekly media briefing on military operations across the country held at the Defence Headquarters in Abuja on Thursday, September 22.

According to Danmadami, the suspects were arrested by troops of operation Hadin Kai while they were attempting to withdraw the sum of N14m deposited into the account of a suspected terrorist financier identified as Alhaji Abubakar.

“Troops of Operation HADARIN DAJI have continued to intensify offensive actions against terrorists and other criminal elements in their operational environment,” he stated.

“On 15 September 2022, troops arrested 2 suspected terrorists collaborators at bank in Zaria Local Government Area of Kaduna State while trying to withdraw the sum of Fourteen Million Naira (14,000,000.00) deposited into the account of one Alhaji Abubakar, a suspected terrorist financier.” 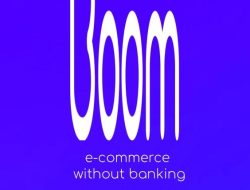 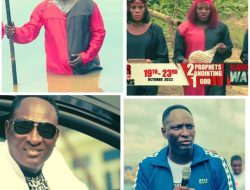 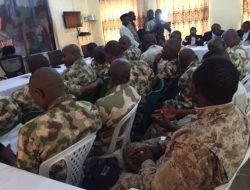 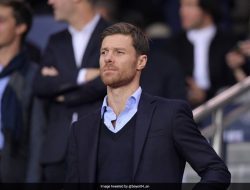 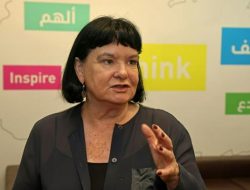 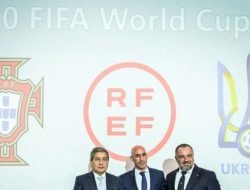 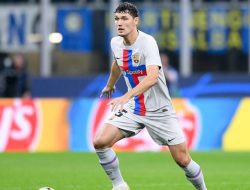