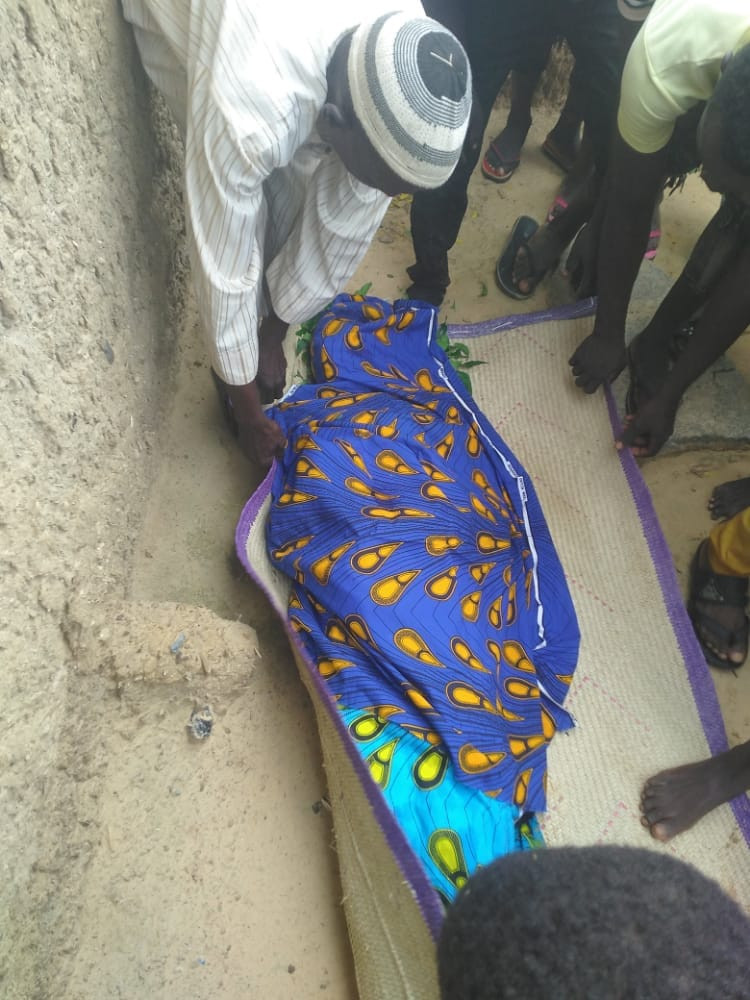 Spokesperson of the Nigeria Security and Civil Defence Corps (NSCDC) in the state, CSC Adamu Shehu, who confirmed the incident in a statement on Saturday, September 17, also said that a 25-year-old man identified as Magaji Sani drowned while swimming in surface water in Taura Local Government Area.

“The young girls were coming back from the farm and decided to wash their bodies in a  local pond that was filled to the brim and unfortunately got drowned.

“The sisters were certified dead at the Kaugama General Hospital and handed over to their parents for burial.

“On Friday, 16th of September 2022, at about 13000hrs, one Magaji Sani, aged 25 of Sabon Garin Takanebu, Miga LGA drowned in a surface water in Gujungu Town, Taura LGA.

“The incident occurred when he was swimming, alongside other swimmers in the water that was caused by the heavy flood in the area. Effort to rescue him alive by his co-swimmers proved futile until local divers were invited to the scene by NSCDC personnel Gujungu Outpost to assist with the rescue.

“Sadly, after frantic effort his body was finally recovered from the water and certified dead. The body was thereafter released to his family members and buried in accordance with islamic rites.”

“NSCDC will still not relent in admonishing parents to cautioned their wards on patronizing flooded waters, ponds, rivers and streams. The casualty toll is on the increase.” 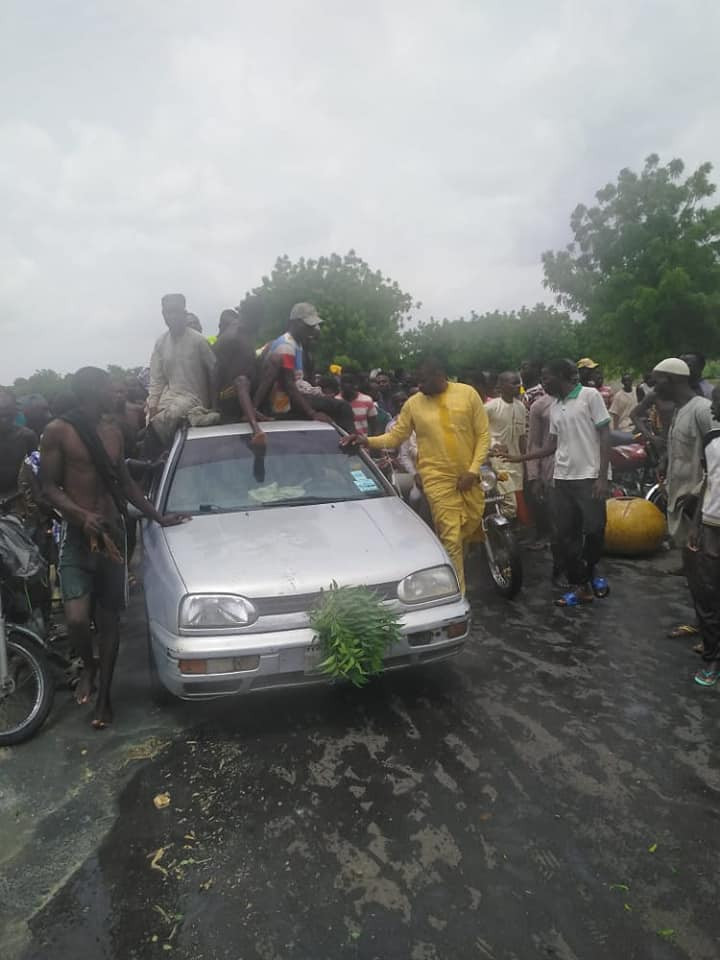 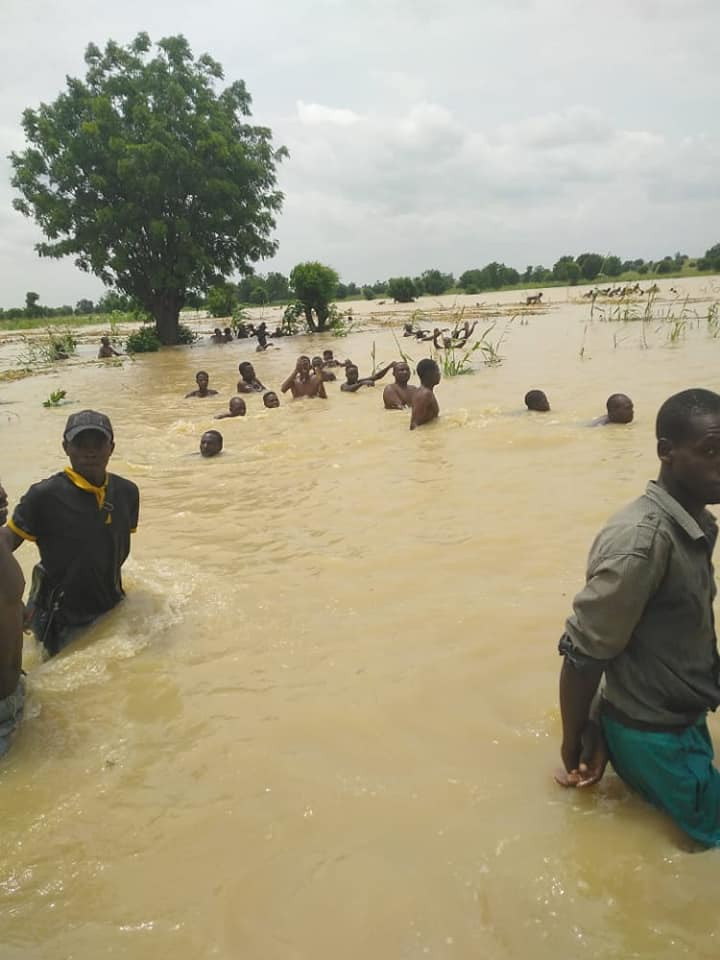 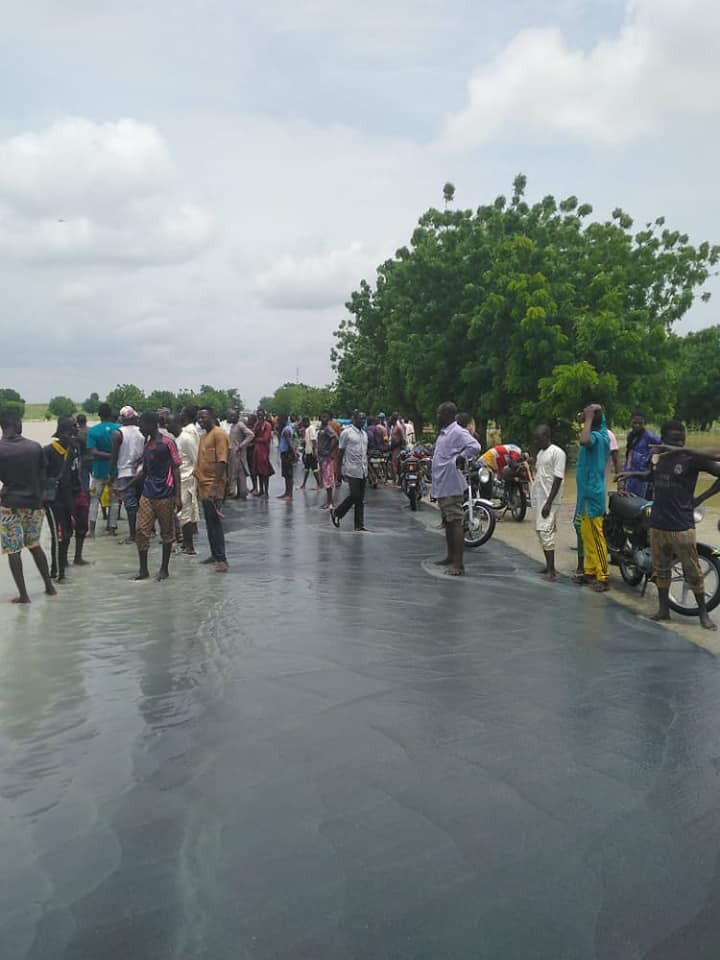