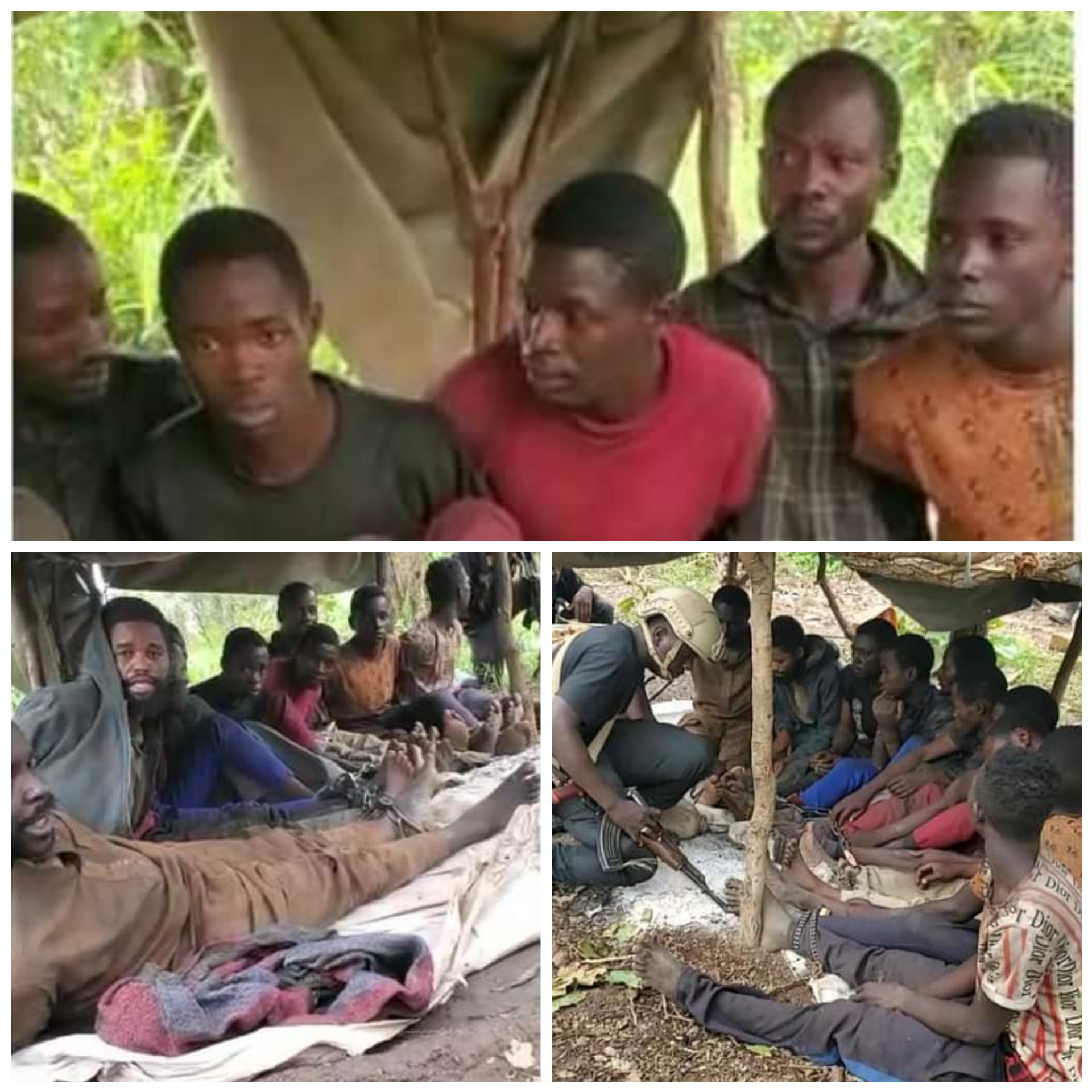 Troops of the Nigerian Army have dislodged bandits’ camps and rescued 10 hostages who were found chained during clearance operations conducted in Chikun and Igabi Local Government Areas of Kaduna State.

The State Commissioner of Internal Security and Home Affairs, who disclosed this in a statement on Tuesday, September 13, 2022, said the hostages were discovered after troops dislodged a location known as ‘Daban Lawal Kwalba’ in Igabi and overpowered heavily armed bandits guarding them.

Aruwan further said troops neutralised several bandits while on the clearance operations across the two LGAs.

“As disclosed in an operational feedback, the troops neutralized an unspecified number of bandits while clearing out insurgent and bandit camps at Apewohe in Chikun LGA.

“The operation extended to Dakwala and Kunai hills in the same LGA, where more hideouts were cleared, though no contact was made with bandits.

“Another camp was similarly dislodged at a location known as ‘Daban Lawal Kwalba’ in Igabi LGA, after the troops overpowered heavily armed bandits guarding hostages.

“The troops after clearing out the bandits stormed the hideouts and rescued ten kidnapped persons who were chained and bound with ropes. The images attached depict the dire situation in which the hostages were found.

“The troops who came under further attack in the thick forest, successfully evacuated the hostages to a military facility where they are receiving medical attention before being reunited with their families,” the commissioner stated.

“Citizens are strongly advised not to harbour or provide medical aid to suspicious individuals carrying what may be gunshot wounds. Such cases are to be immediately reported to the Security Operations Room on the lines 09034000060 and 08170189999.” he added. 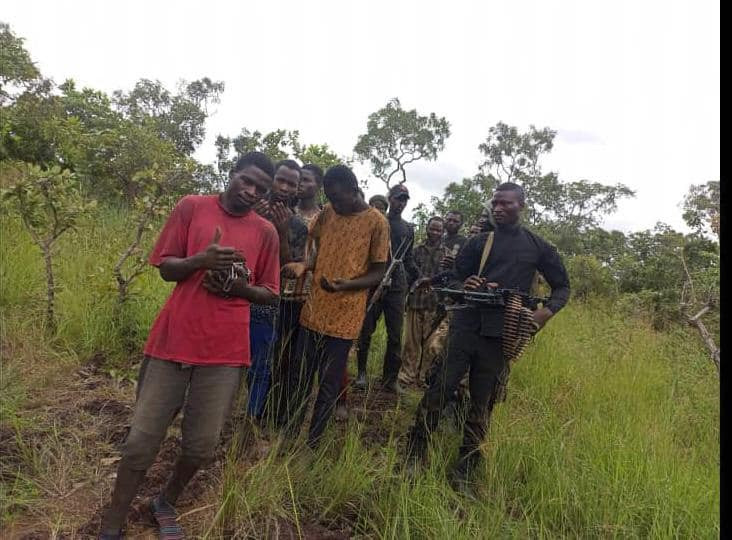 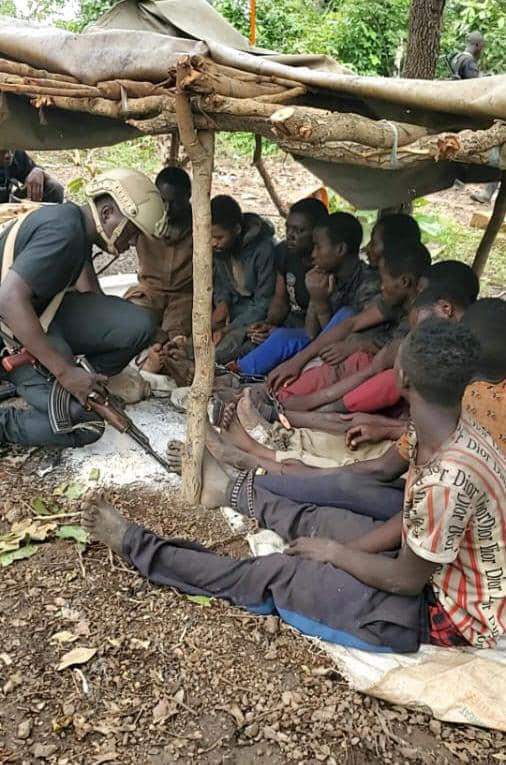 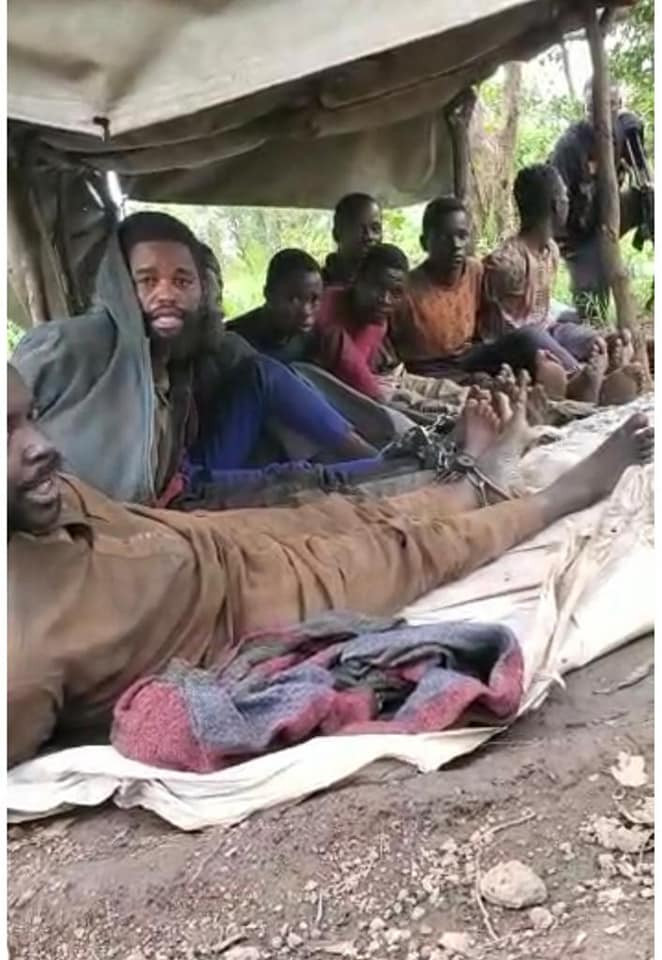 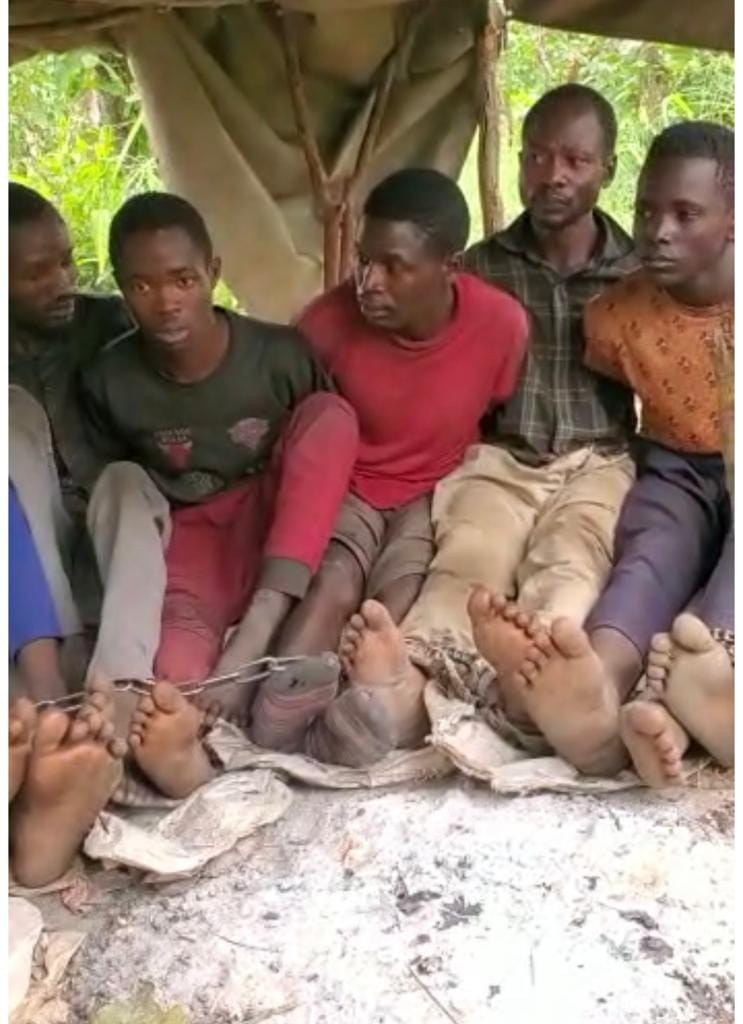