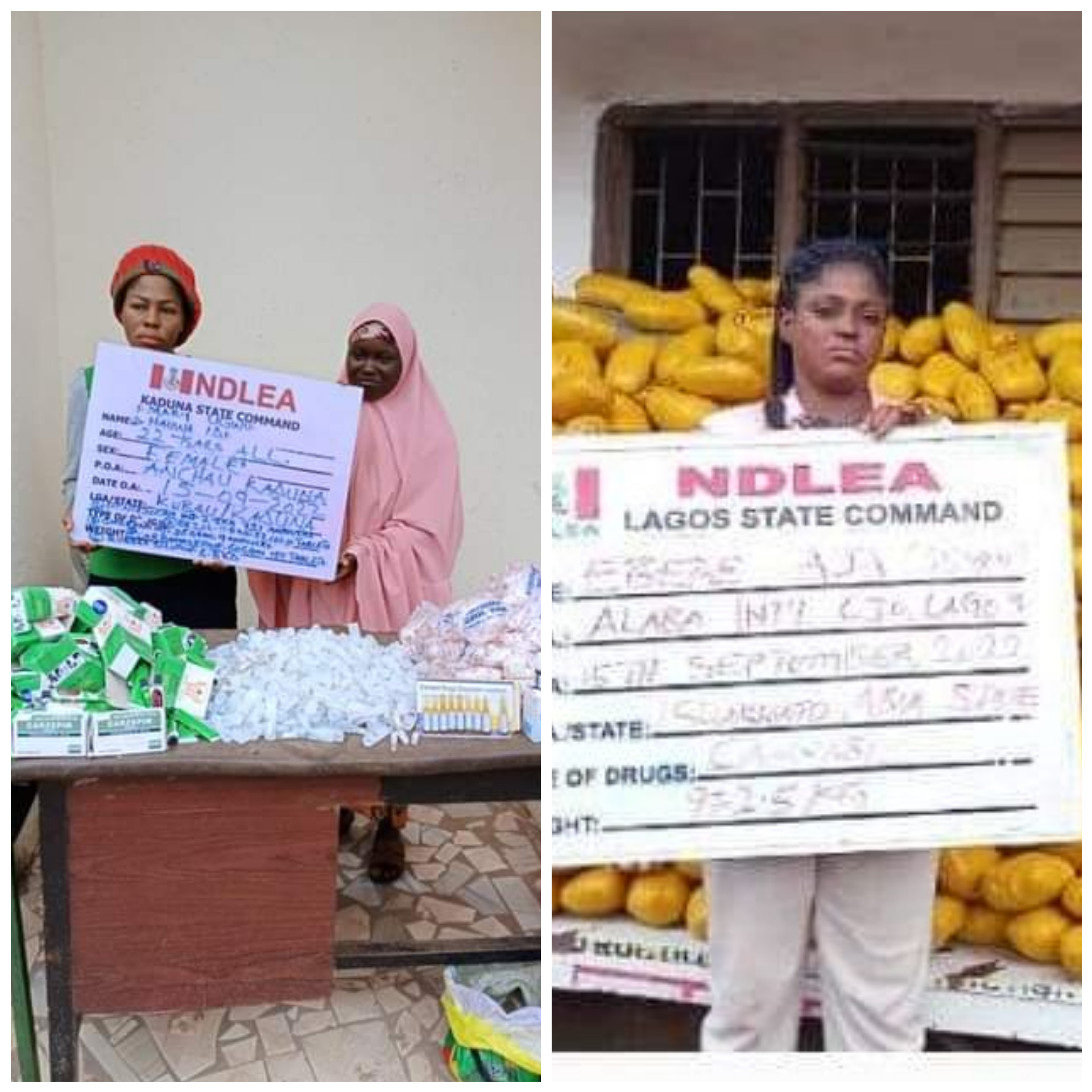 Spokesperson of the agency, Femi Babfemi, who disclosed this in a statement on Sunday, September 18, said Mary Ugwu and Hawwa Idi, were arrested at Anchau town in Kubau Local Government Area of Kaduna State with 721 ampoules of pentazocine injection; 37,000 tablets of exol-5 and nine ampoules of diazepam injection as well as 6.8kg of rubber solution.

According to the spokesman, NDLEA operatives raided an electronic shop at Alaba Intl market in Lagos, recovered 972.5kg of cannabis and arrested a 38-year-old woman, Mrs. Ebere Aja.

Chairman of the NDLEA, Brig. Gen. Mohamed Buba Marwa (Retd) commended the officers and men of the command for their vigilance and resilience.

He charged them and others across the country to remain focussed as they daily discharge their responsibilities. 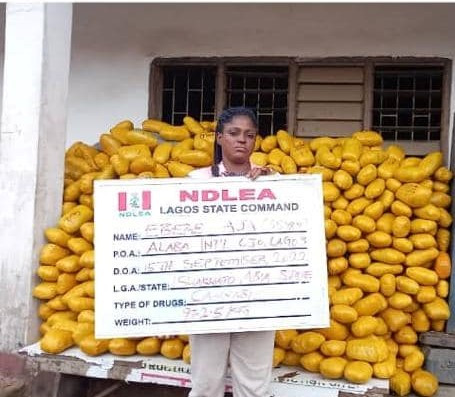 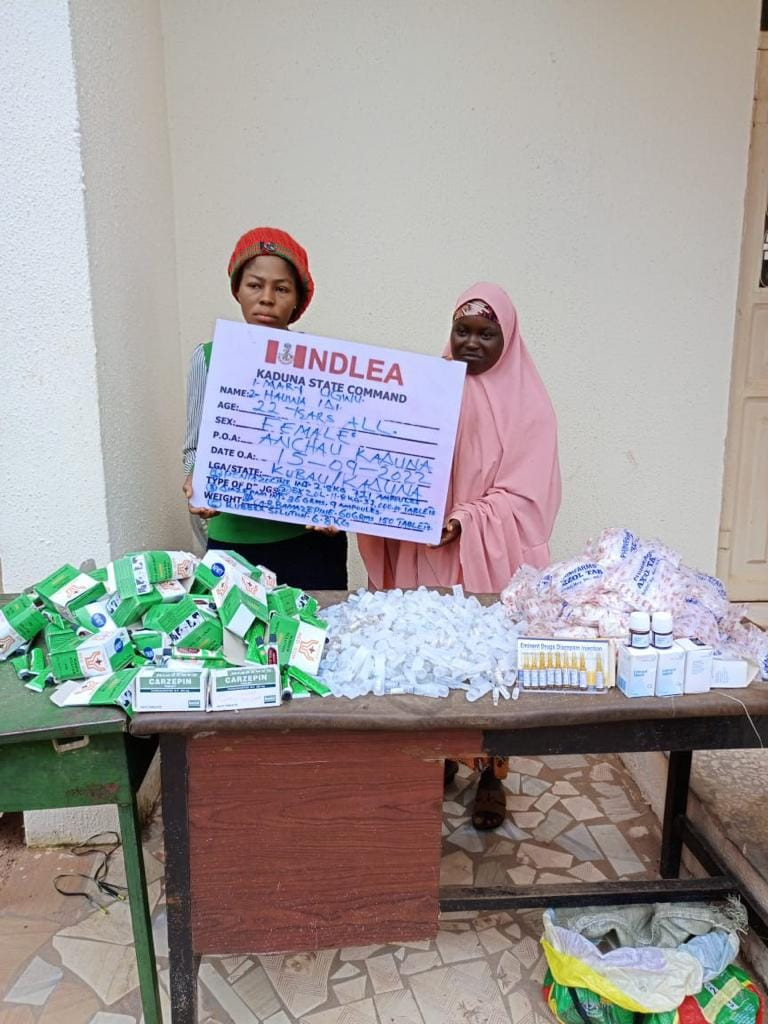