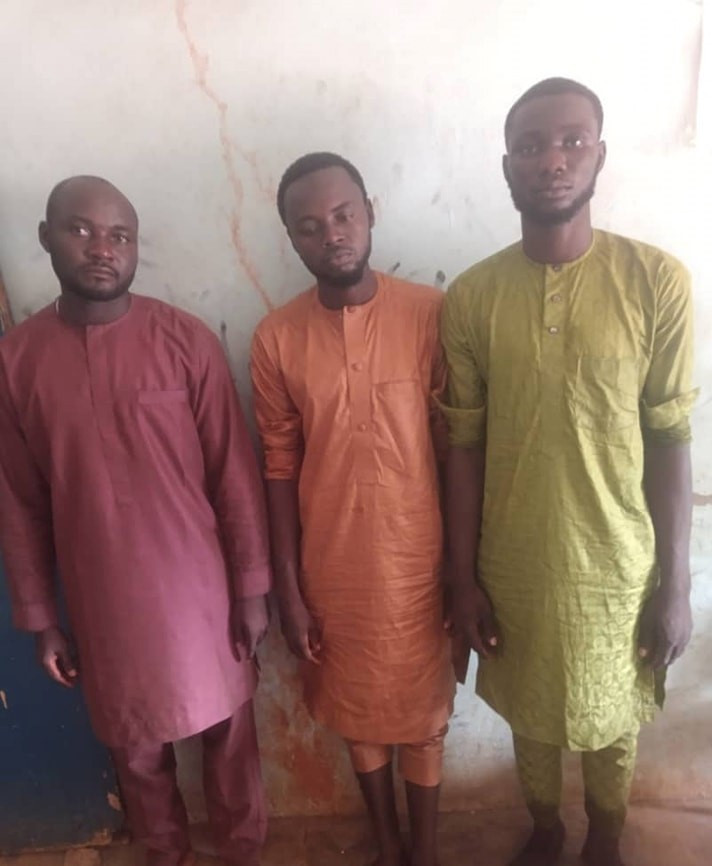 The Kebbi State Police Command has arrested three brothers for beating a neighbour, Abbas Abubakar, to death after accusing him of stealing their motorcycle in Birnin Kebbi town.

Spokesperson of the State Police Command, SP Nafiu Abubakar, who confirmed the arrest  in a statement on Friday, September 23, said the Police Commissioner, CP Ahmed Magaji Kontagora has ordered discreet investigation into the incident.

According to the PPRO, the suspects, Abubakar Ahmed, Ubaidu Ahmed and Halilu Ahmed, took Abubakar to their house, tied him with a rope and beat him to coma.

The deceased was rushed to a hospital afterwards where he was confirmed dead by a medical doctor.

“On the 19th September, 2022 at about 0400hrs, one Abubakar Ahmed, Ubaidu Ahmed and Halilu Ahmed all ‘m’ of Badariya area, Birnin Kebbi, conspired and went to the residence of one Sanusi Abubakar ‘m’ of the same address and demanded him to call his junior brother named Abbas Abubakar A.K.A Zabi for them, because they were suspecting him to have stolen their motorcycle, a Haojue Roba-Roba,” the statement read.

“In the light of the above, the Commissioner of Police, Kebbi state Command, CP Ahmed Magaji Kontagora directed the DPO to immediately transfer the case to SCID, Birnin Kebbi for thorough investigation with a view to unravel the circumstances surrounding the dastardly act.”