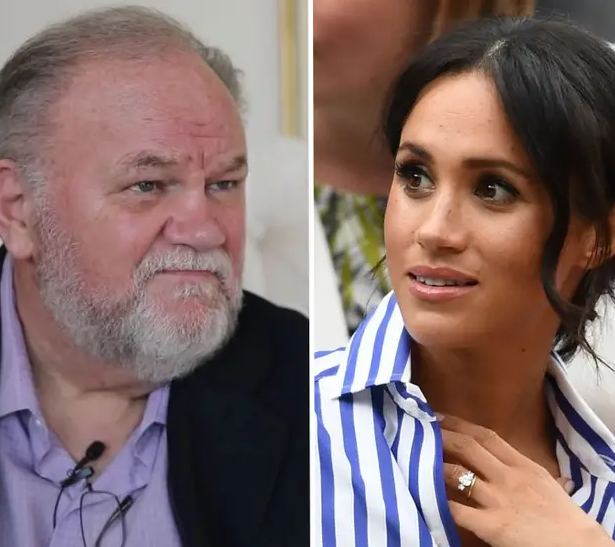 The tabloid owner who claims Thomas Markle is out to kill him just got two years of court-ordered protection from Meghan Markle’s father.

A judge granted Jeff Rayner a restraining order against Thomas, who did not show up for the court hearing on Tuesday, September 13, according to court documents obtained by TMZ.

Even though Thomas Markle didn’t show up for the hearing, the court says he was served with legal papers.

The protective order will be in place for the next two years.

Jeff, the co-owner of tabloid and news agency Coleman-Rayner, claimed he was scared of what Thomas might do to him after Meghan’s father allegedly threatened him in a book.

Rayner claimed Markle vowed to kill him in an excerpt from Tom Boyer’s book, “Revenge: Meghan, Harry and the War Between The Windsors”.

He claimed this left him wondering if Thomas might use a gun to get revenge in a longstanding beef. He also claimed the alleged threat was causing stress and anxiety.

Jeff and Thomas Markle have been beefing for years, with Markle suing Coleman-Rayner back in 2021, claiming an agreement the two sides made regarding some staged photos destroyed his relationship with Meghan and Prince Harry.