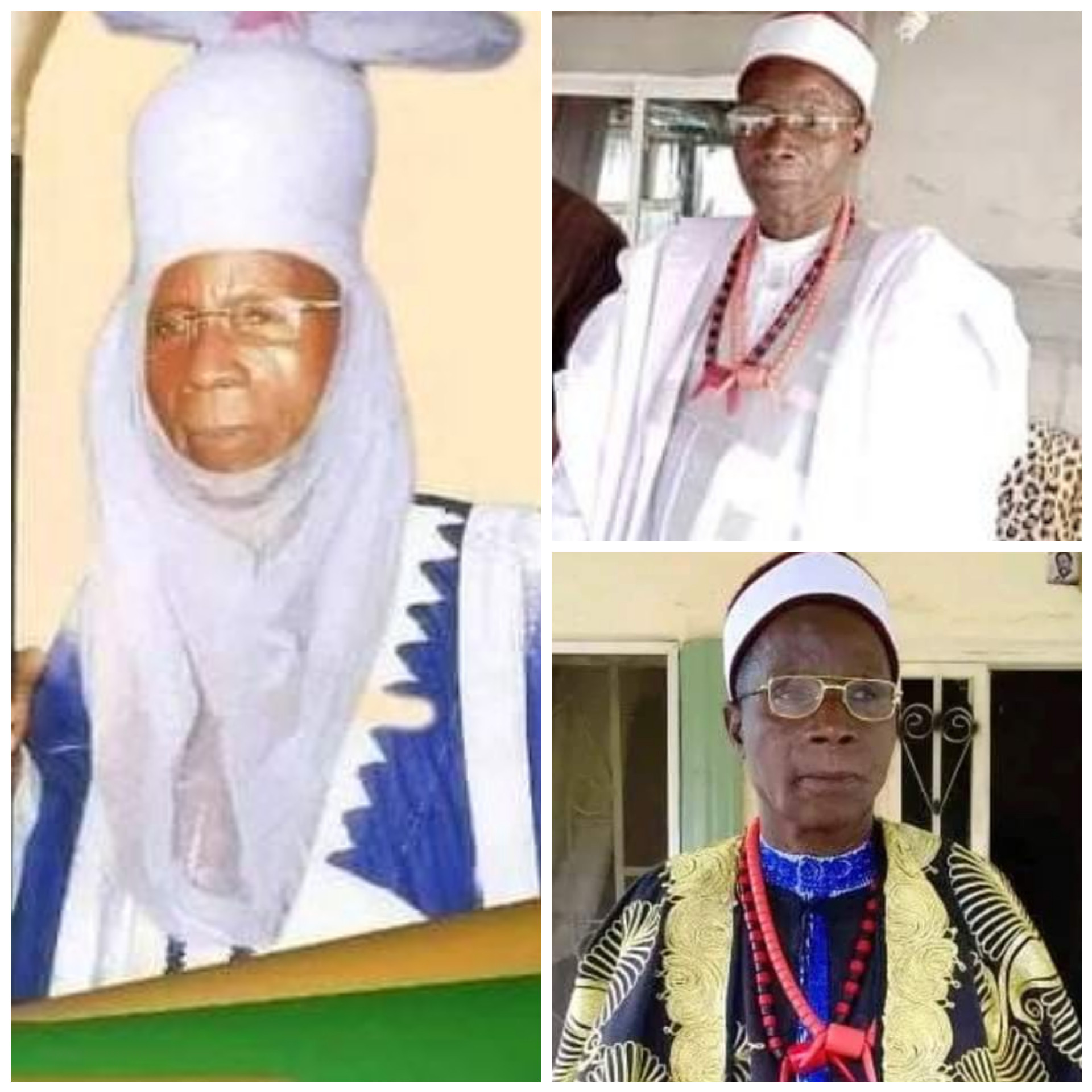 Gunmen suspected to be bandits have killed the traditional ruler of Yukuben chiefdom in Takum Local Government Area of Taraba State, Udeng Ibrahim Yamusa, and his son, Musa Ibrahim.

It was gathered that the bandits kidnapped the monarch and his son in Kpambo, along Takum Kashimbila road while returning home from Takum, the headquarters of Takum LGA on Thurday, July 28. Villagers mobilized a search for father and son but could not find them.

Their bodies were later found in a bush along the road in the early hours of on Saturday, July 30.

Confirming the incident to Channels Television, his first son, Pastor John Ibrahim, disclosed that the victims were gruesomely murdered while on their way back to the chiefdom.

“My father and brother were taken unaware by these suspected militias. They decided to travel on a motorcycle leaving his official car because of our dilapidated road network,” he said.

The traditional ruler, whom he said was scheduled to attend a peace meeting in Takum, decided to return back home because the meeting was postponed.

Ibrahim could not ascertain why the bandits who have been terrorising communities in Yangtu Special Development Area, Takum and Ussa local government areas, have decided to cut short the lives of his father and brother at the same time.

While urging security operatives not to leave any stone unturned in bringing the perpetrators to book, he called for the deployment of troops to the southern zone of Taraba State.

The acting spokesperson of the State Police Command, DSP Kwache Gambo, who confirmed the incident to Channels on Saturday night, said the remains of the traditional ruler and his son were discovered in a bush in another community far away from the scene of the kidnap..

According to Gambo, an investigation into the incident has commenced as directed by the state commissioner of police to unravel those behind the killing.

The spokesperson also asked residents to always report suspicious movements or threats to life early enough to enable the police to nip the situation in the bud.