The Kingdom of Saudi Arabia officially announced  its intention to bid for the 2026 AFC Women’s Asian Cup. This is a landmark moment for women’s football in Saudi Arabia & Asia.
The bid builds on many recent developments to grow women’s football in Saudi Arabia including the establishment of the Saudi Arabian Football Federation (SAFF) Women’s Football Department in 2019, the launch of the Kingdom’s first women’s Regional League in November 2021 followed by a National Championship in January 2022, The Women’s National Football Team, established in 2021, played its first official international friendly match in February 2022 in a tournament in the Maldives.
Growing the grassroots of women’s football will be central to the bid. Inspiring women’s football across Asia will be built into a Saudi-hosted 2026 competition. From players to coaches, from fans to officials, Saudi Arabia is committed to developing and growing women’s football to take the game to the next level.
READ ALSO Afghanistan: Women naitonal team players leave on Evacuation flight
Lamia Bahaian, Board Member of the Saudi Arabian Football Federation and the Women’s Football Department Supervisor said, “We have huge ambitions for the development of the women’s game in Saudi Arabia and the recent progress has been incredible. We really are entering a new and exciting era for women’s football.” 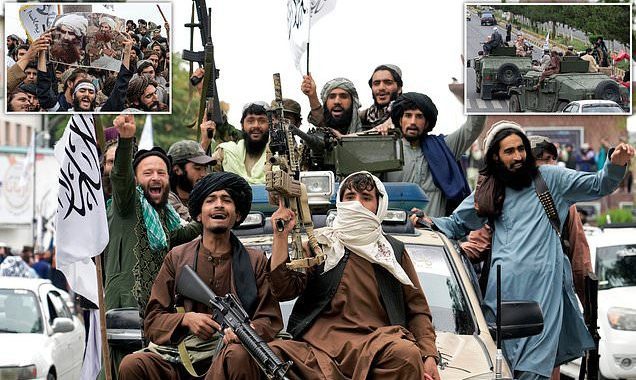