Sierra Leone international Mohamed Buya Turay caught  between his wedding and sealing a contract with  Swedish club Malmo FF drafted his brother to take his place in church while he headed for the contract/unveiling. In what like a movie the 27 year old sealed both wedding and contract but is hoping to have the time for honeymoon.
Certainly it should take something damn important for you to miss your own wedding day,imagine the thoughts of Mohamed Buya Turay’s bride when he announced he’d be absent from their nuptials because his football club wanted him back early for pre-season training.

The wedding was set for July 21 but Swedish club Malmo wanted the 27-year-old to join up with them as soon as possible.
So Turay missed the ceremony and instead travelled to Sweden to be unveiled as a Malmo player on July 22.
But in a ‘cunning’ plan, his brother switched places with him at the wedding to walk the aisle alongside bride Suad Baydoun.
Turay told Swedish newspaper Aftonbladet: ‘We got married on July 21 in Sierra Leone. But I was not there because Malmo asked me to arrive earlier.’

Turay who had posed for pictures with his wife in their wedding outfits before he left for Sweden and posted them on Twitter.
‘We took the picture beforehand, so it looks like I was there, but I was not. My brother got to represent me at the actual wedding,’ he said on Twitter.
READ ALSO Klitschko oversees wedding amidst war in Kyiv
Turay, who signed for Malmo after spending two seasons in China’s top flight, came on for the last nine minutes against Luxembourg’s Diddeleng on Thursday in a 3-0 win in the first leg of their Europa League third qualifying round tie.
He has not been reunited with his wife since the marriage but promised they would honeymoon together eventually.
‘First, we are going to win the league, and then I will go on a honeymoon,’ Turay said with a smile. 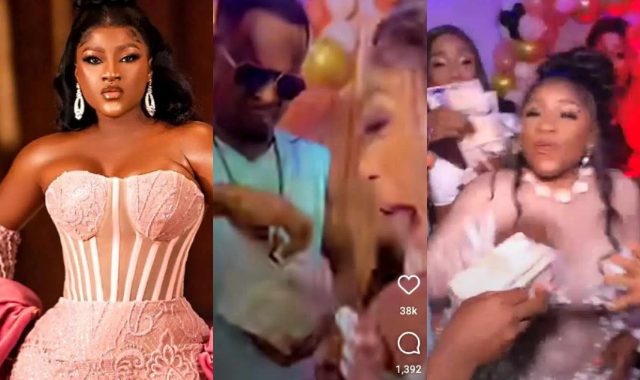 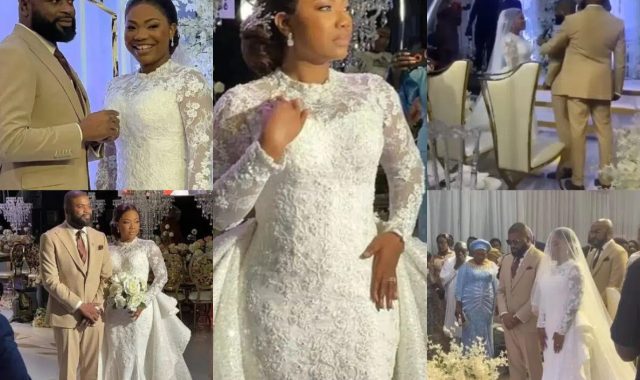 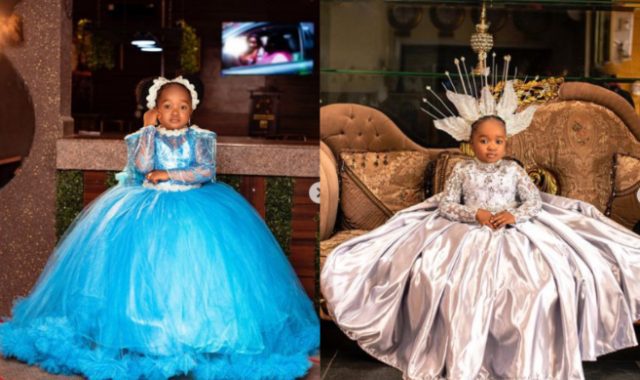 “How old is she?” – Reactions as fast-rising actress, Oluebube Obio celebrates birthday with alluring photos 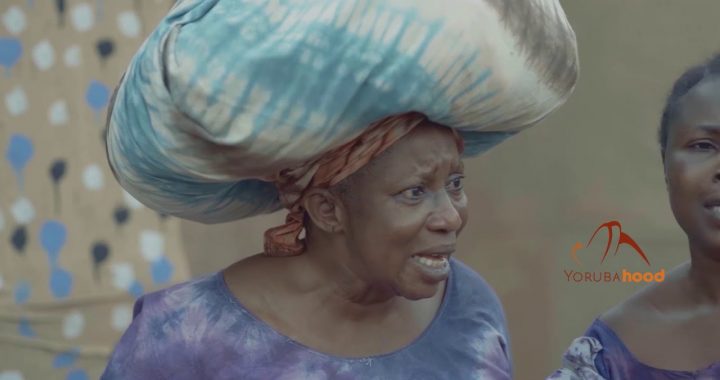 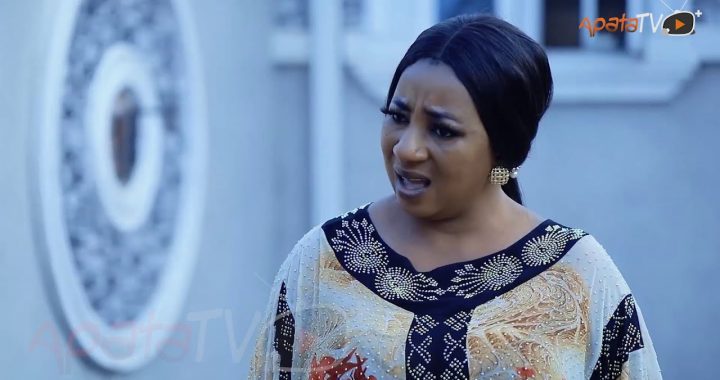 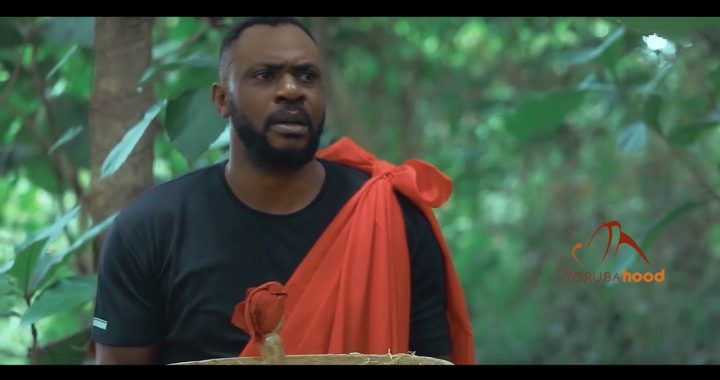 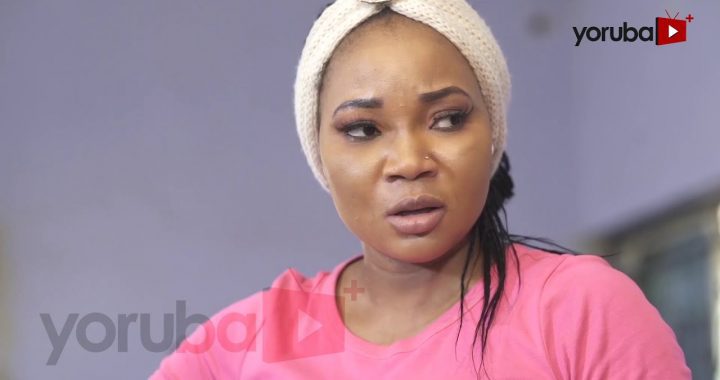 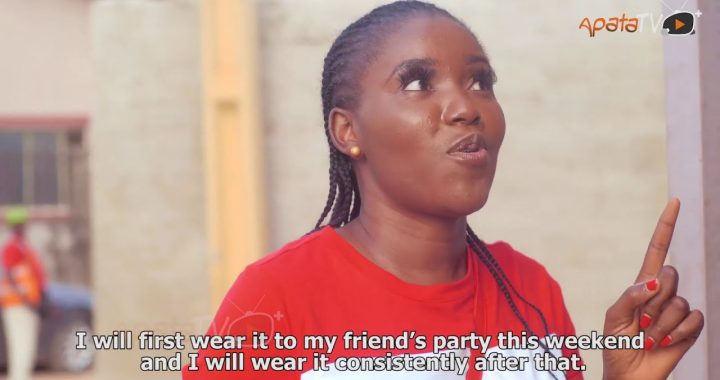 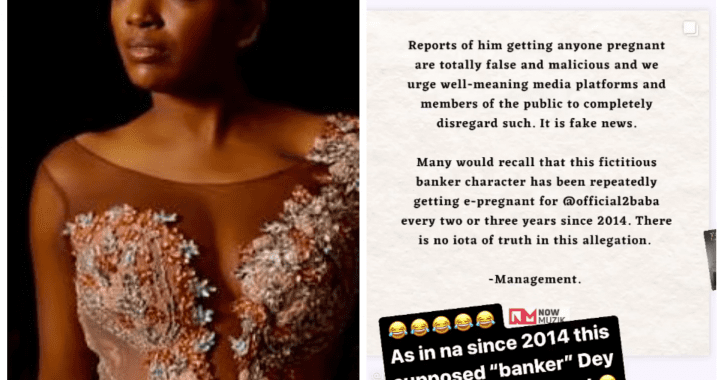 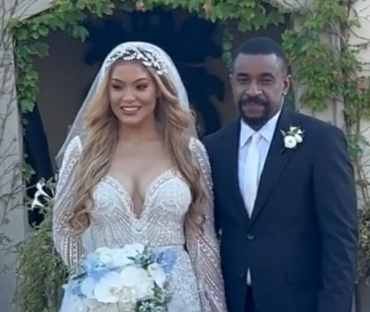 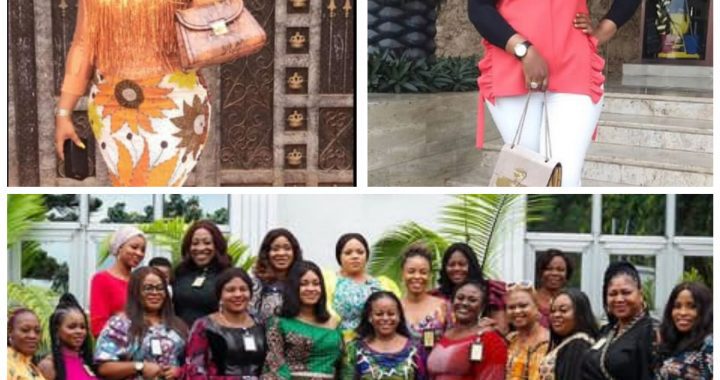 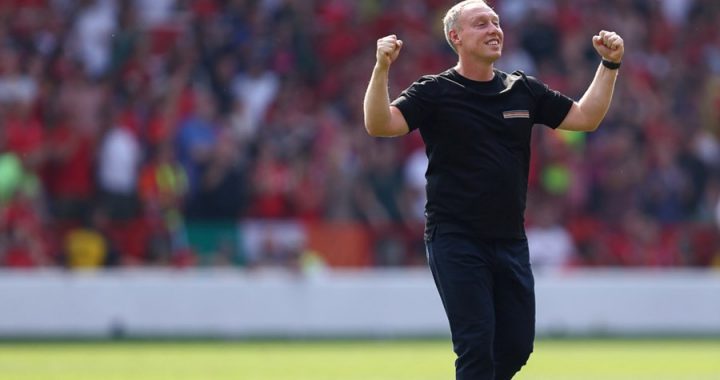 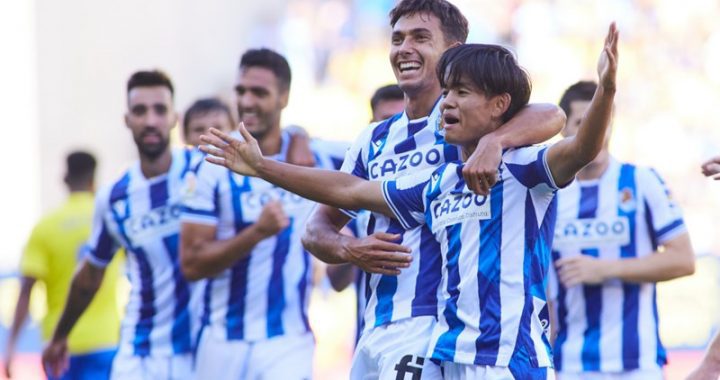 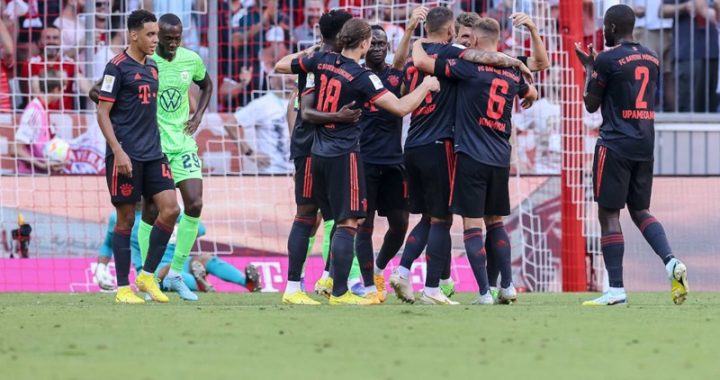