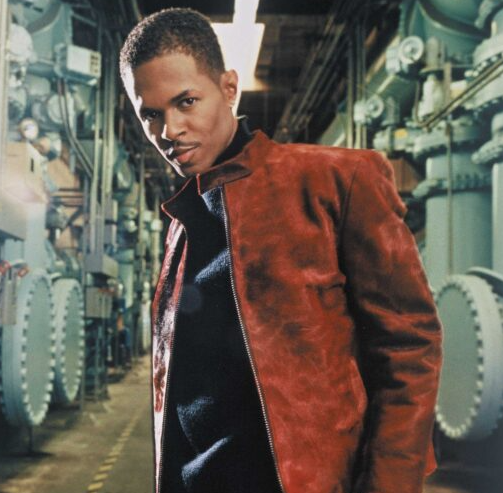 R&B singer Jesse Powell has passed away according to his sister, Tamara Powell via Instagram.

“It is with a heavy heart that we announce the passing of our beloved son, brother and uncle Jesse Powell. He passed away peacefully in his Los Angeles home,” the statement said.

“The family asks for privacy at this time as we mourn the tremendous loss and celebrate his everlasting legacy. Jesse loved music and he especially loved his fans who supported him throughout his career. We want you all to know that you meant the world to him.” 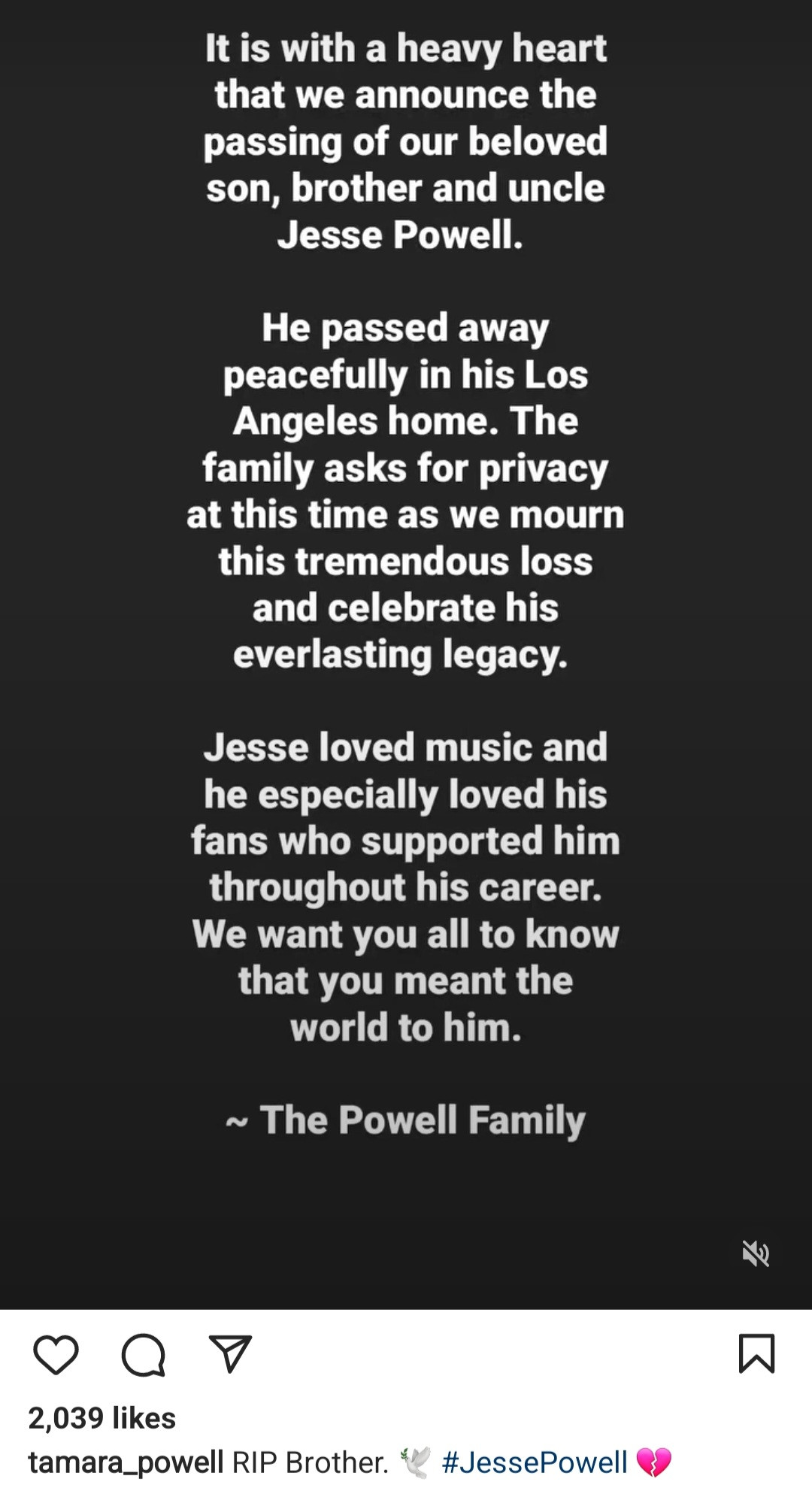 At this time, there isn’t any information on the cause of death or the exact date of his death.

Jesse was one of the artists who helped contemporary R&B get mainstream look in the 1990s.

He made his mark on R&B after signing with Silas/MCA in the mid 90’s and releasing his self-titled debut album. The album featured the lead single “All I Need”.

His sophomore album “‘Bout It” was released in 1998 and became his most successful release as the project went gold. Along with the hit single “You”, he also had another big single with the record “I Wasn’t with It”.