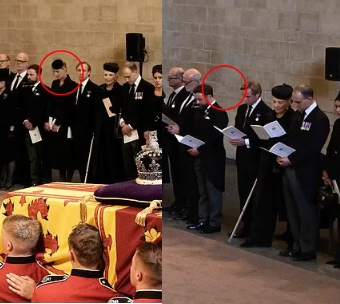 Lady Gabriella Windsor, 41, appeared to collapse as the Queen’s coffin arrived at Westminster Hall ahead of the service on Wednesday, September 14.

The daughter of Prince Michael of Kent, the Queen’s cousin, attended the service with her parents and husband, Thomas Kingston, and was seen standing in line with other members of the Royal Family as Her Majesty’s coffin was brought inside. 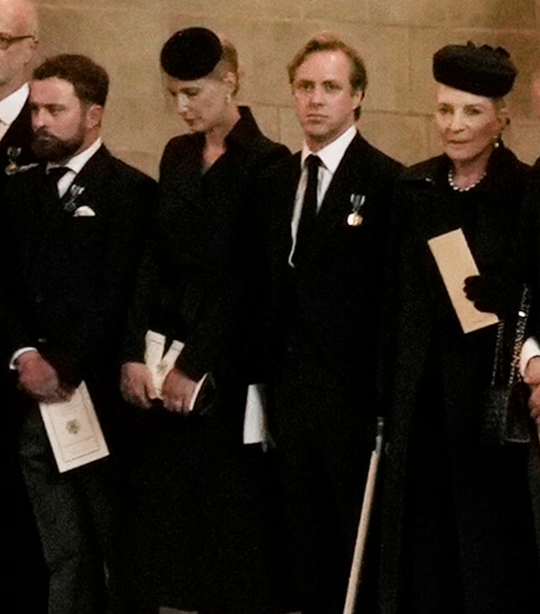 However moments later, there was a slight commotion and it appears as though Lady Gabriella Windsor might have fainted, according to Hello.

Video shows a member of staff rushing over to assist and Mr Kingston turning around to help his wife.

Photos taken later in the service show Lady Gabriella missing from the line-up. 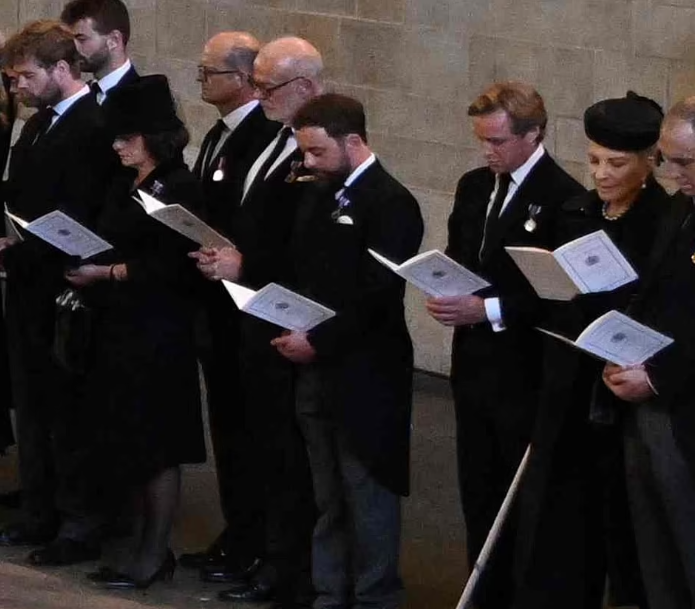 Later, she was able to leave the Hall arm-in-arm with her husband. 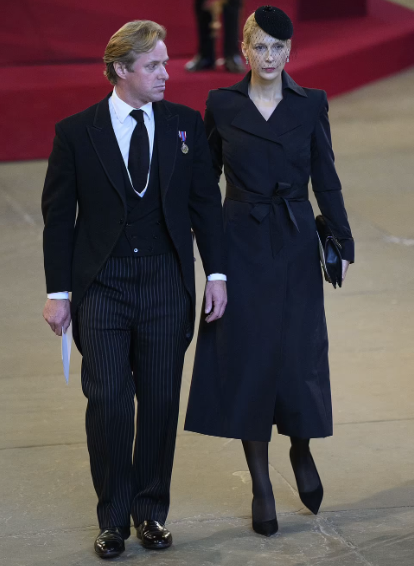 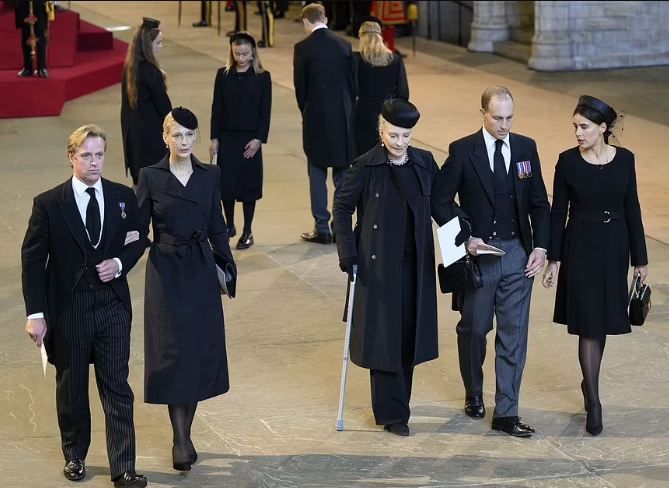