Diallo was charged with aggravated assault last Friday after being taken into police custody in connection with an attack on her team-mate Hamraoui by two masked strangers last year.

After a team meal on November 4, Hamraoui was travelling home as a passenger in a car driven by Diallo, before she was dragged from the car and beaten on the legs with an iron bar.

Diallo was released on Wednesday September 21, has been forced to hand over her passport to limit the risk of flight.

The judicial review prohibits Diallo from contacting Hamraoui and the rest of the PSG team, suspects involved in the case, and witnesses, while a deposit of €30,000 (£26,000) was also required.

Hamraoui on Wednesday disclosed that she was happy to be back with her PSG teammates as she attended their 2-1 Champions League victory over Swedish side BK Hacken.

She also posted a photo along with a caption that read: ‘Happy to be back at PSG. It was the first step. The second will take me to the championship. Find the team and the public that I love. That’s my only ambition, my only alternative.’ 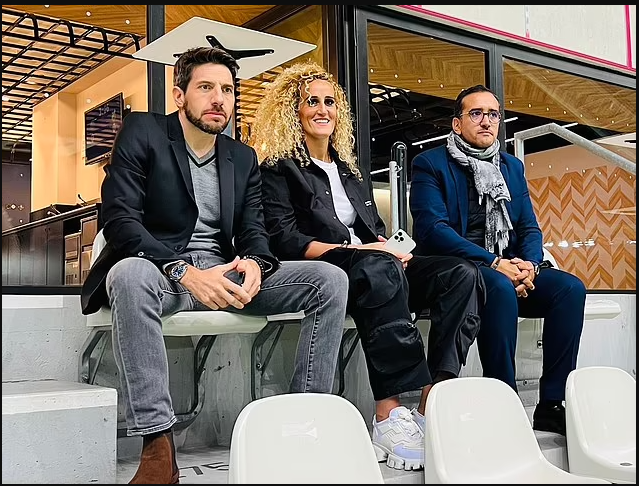