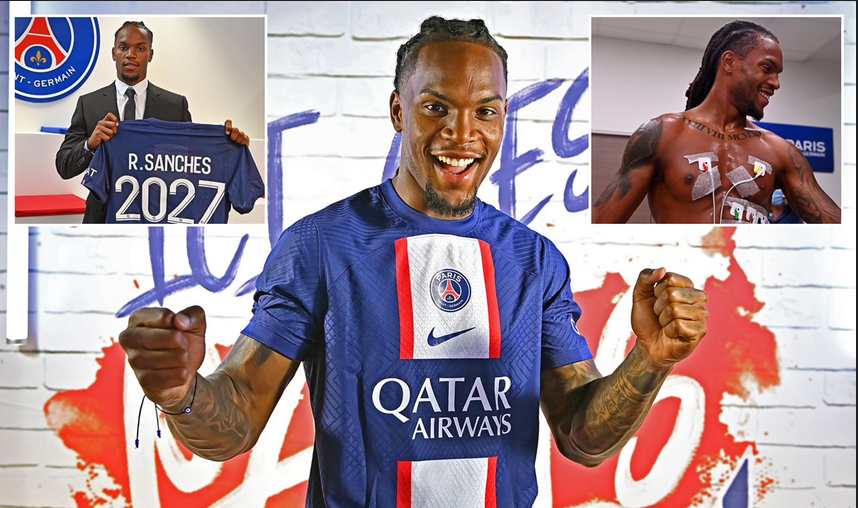 Paris Saint-Germain have completed the signing of Renato Sanches from Lille on a five-year deal.

After putting pen to paper on a deal that will take him through until 2027, Sanches told PSG’s official website: ‘I’m really happy to have arrived here in Paris. These last few days have been really important for me and for my family. 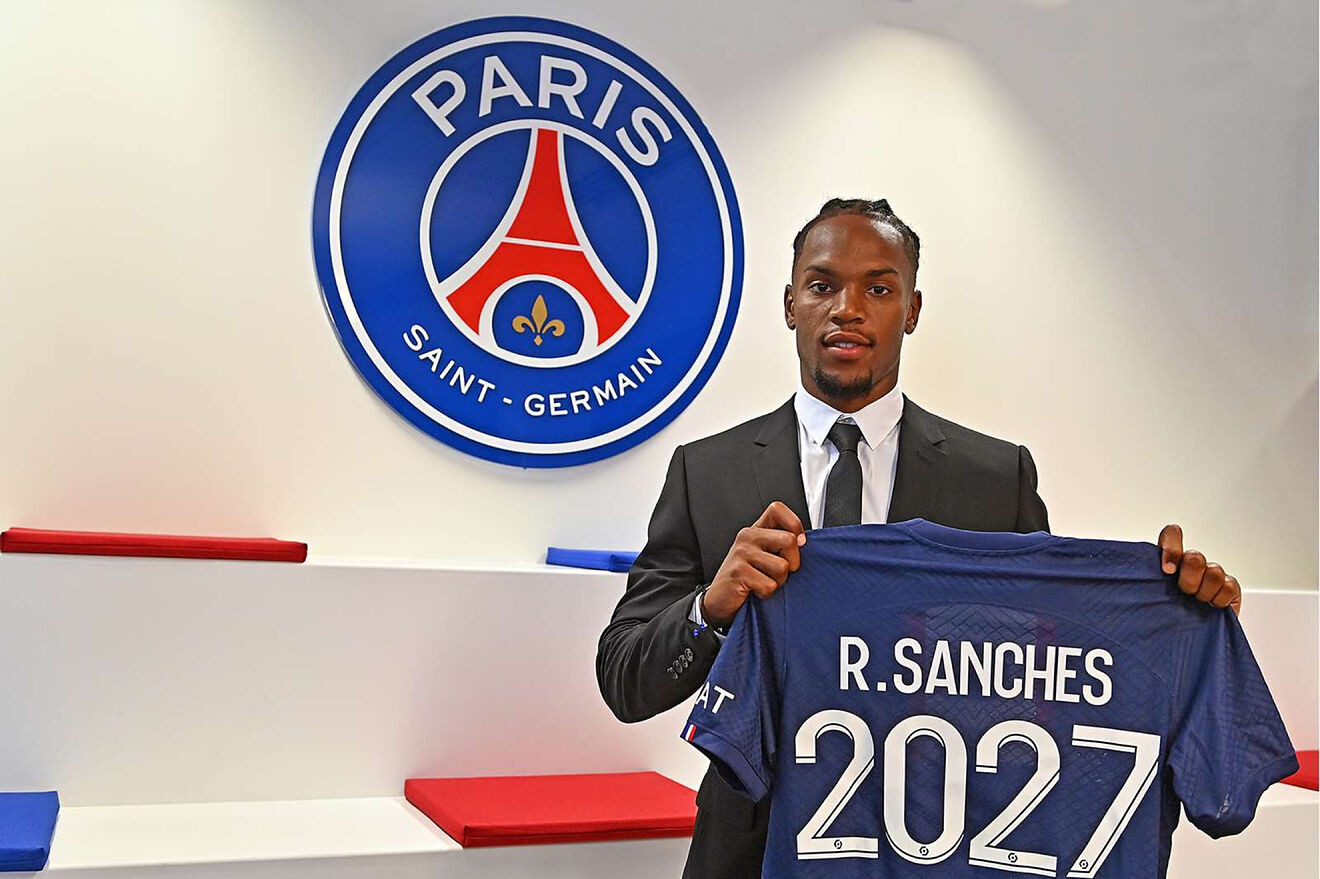 “I’m sure that I’ve made the right choice by signing for the club. I chose Paris Saint-Germain because I think that it’s the best project for me. Staying in France was important to me, as I know this league already.’

On Galtier, Sanches said: ‘I know him well! He’s a good coach who helped me improve a lot after I came into Ligue 1. Together, we even managed to win the league with Lille.

‘We worked well together, and I’m happy to be working with him again, as well as with his coaching staff. Working with a manager that you know always makes things easier. The communication between you is simpler.’

Sanches, a product of the Benfica youth academy, made his senior debut during the 2015-16 season with the Lisbon side, helping them to the Portuguese League and League Cup double.

He joined German Bundesliga giants Bayern Munich in 2016, playing only 53 times for the Bavarian side during a trophy-laden spell. He also had a stint on loan at Swansea City.

A move to Lille followed in 2019 and Sanches won the French league title two years later.