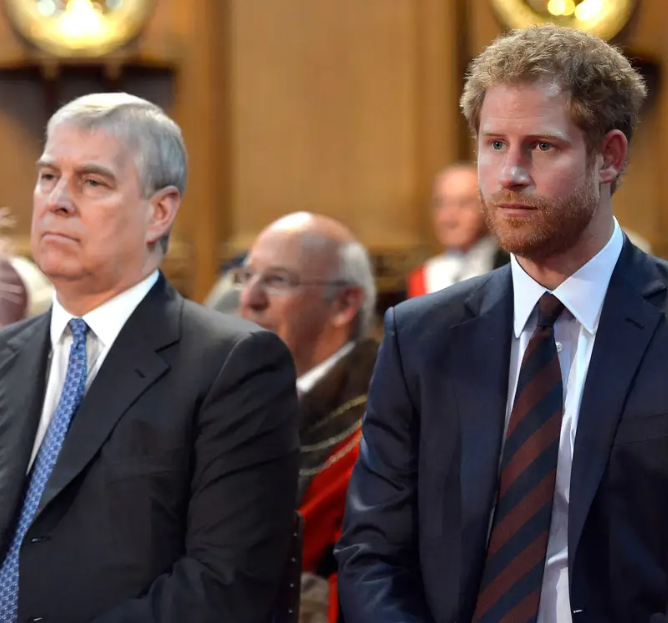 Piers Morgan has reacted after it was revealed that Prince Harry will not be allowed to wear military uniform during the Queen’s funeral proceedings but an exception will be made for Prince Andrew.

Piers, who is critical of Prince Harry and Meghan, spoke for the first time in support of Harry.

He wrote: “I’m not a fan of Prince Harry, to put it mildly. I think his behaviour since quitting Britain and royal duty has been appallingly selfish, greedy, and damaging to the monarchy.

“But one thing I will never begrudge him is the right to be properly respected for his military service which included two tours of Afghanistan. 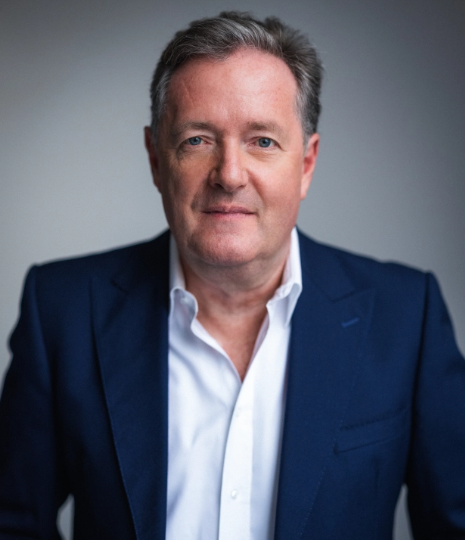 “And I don’t think it’s right that he has been banned from wearing his uniform at events to commemorate the death of his grandmother, Queen Elizabeth II.

“I know the ‘rules’ say he can’t because only working royals can wear uniforms. But there are times when such protocol and rules need to be torn up, and common sense applied, and this is one of them.

“Especially when Harry’s disgraced uncle Prince Andrew will apparently be permitted to wear HIS uniform at Her Majesty’s lying-in-state vigil which starts today.

“There won’t surely be a single person in Britain outside of Andrew himself who thinks it’s OK for him to be treated better than Harry?

“One is a man who befriended a billionaire paedophile and recently paid a woman he claims he never met $10 million to avoid a civil court case in which he was accused of sexual assault, the most serious allegations against a senior Royal in my lifetime.

“The other is a petulant brat who, along with his wife, never stops trashing the Royals whilst exploiting his royal status for massive personal financial gain.

“But that is not in the same league of misconduct as Andrew’s shameful settlement, which came after he repeatedly vowed to clear his name in court.

“So, it seems outrageous to me that Andrew will be allowed to wear a uniform, but Harry can’t – not least when you consider that other royals will be in uniform who are far less qualified than the Duke of Sussex to do so.”