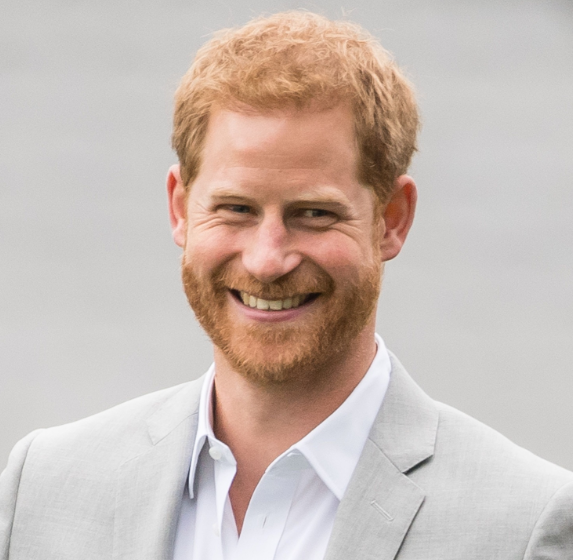 Prince Harry has broken his silence on not wearing military uniform for Queen’s funeral.

“His decade of military service is not determined by the uniform he wears and we respectfully ask that focus remain on the life and legacy of Her Majesty Queen Elizabeth II.” 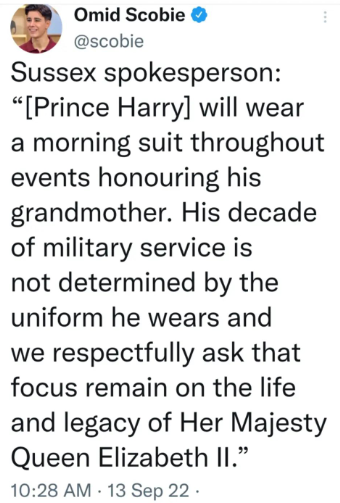 Prince Harry was reportedly denied the chance to wear military uniform as he mourns the Queen, even though his disgrace uncle Prince Andrew will be permitted to do so at a lying in state vigil. 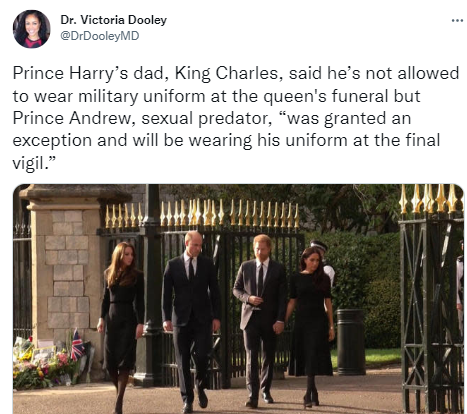 Harry, who saw action on the front line during two tours of duty in Afghanistan, will be in civilian dress for official events including the late monarch’s state funeral.

This angered supporters of Harry and they asked why Andrew gets to wear military uniform despite being involved in a sexual assault case, while Harry was denied just for choosing to step down as a senior royal. 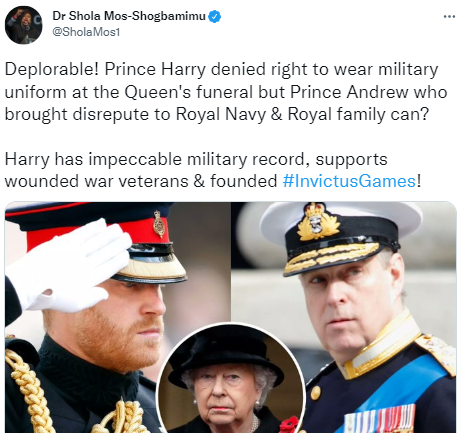 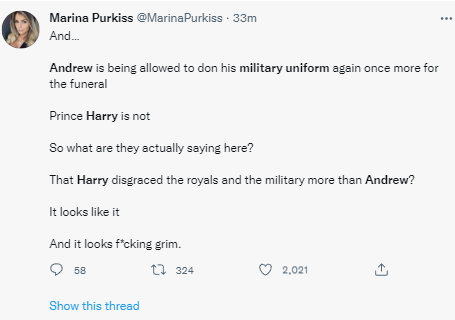 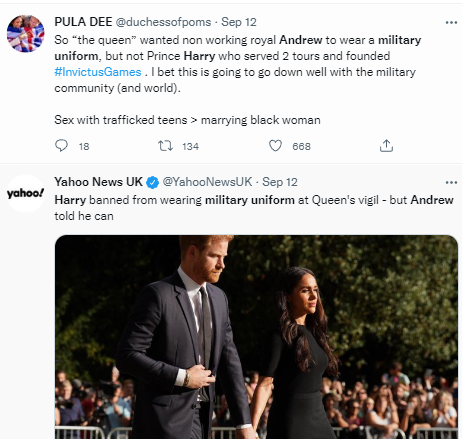 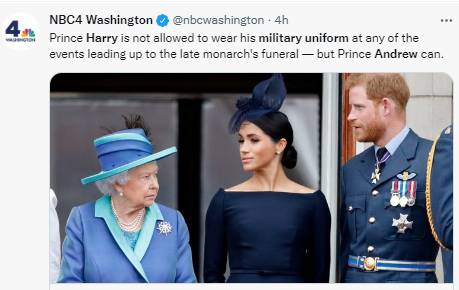 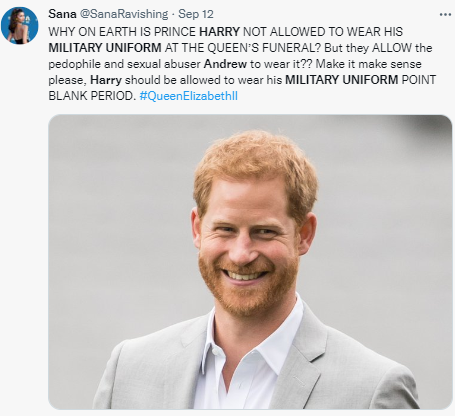