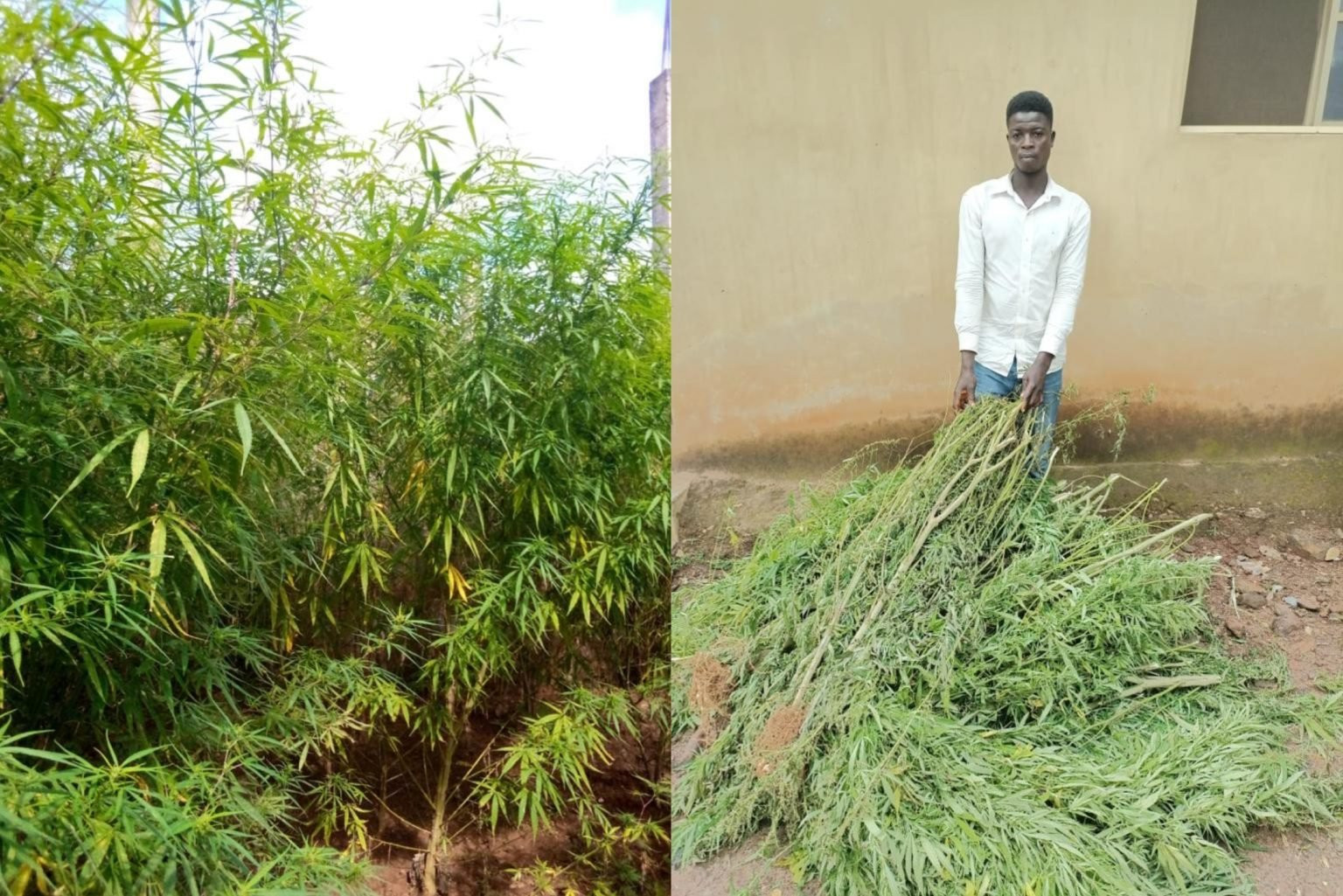 Spokesperson of the command, DSP Josephine Adeh, who disclosed this in a statement on Friday, September 16, 2022, said the 32-year-old resident of Kado Estate Area of the FCT was arrested for the offence of being in possession of a commercial amount of leaves suspected to be Cannabis sativa.

The suspect was arrested by a team of the Command attached to the Anti-Narcotics Section on September 7, 2022.

According to the PPRO, the arrest was based on credible information that the suspect cultivates a large farm of the prohibited plant at Godab Estate in the Life Camp Area of the FCT.

The spokesperson stated that the suspect in a voluntary statement confessed to having been in the practice for about two years.

Adeh said necessary arrangements had been made to forward the name of the suspect to the National Drug Law Enforcement Agency (NDLEA) for further actions.

“Consequent upon the above, a team of the Command’s Intelligence Assets attached to the Anti-Narcotics Section swung into action and apprehended the suspect, which led to the discovery of the farm and removal of the exhibits,” Adeh said in the statement.

“Upon the arrest, the suspect, in a voluntary statement, confessed to have been in the practice for about two years. While the suspects and exhibits are being transferred for onward investigation/prosecution, the police investigation has been intensified to track down the chain of supply and other criminal affiliations to this suspected criminal enterprise.

“While the suspect and exhibits are being transferred for onward investigation/prosecution, the police investigation has been intensified to track down the chain of supply and other criminal affiliations to this suspected criminal enterprise,”

“The Commissioner of Police while urging youths and the residents as a whole to eschew drug and prohibited substances-related crimes noted that the involvement in the production and the consumption of such substances isn’t just a crime against the law but also against one’s self.

“He also reassured the good people of the Territory of the Command’s unalloyed commitment to the sustenance of peace and the onward March against crime and criminality till it is brought to the barest minimum.” 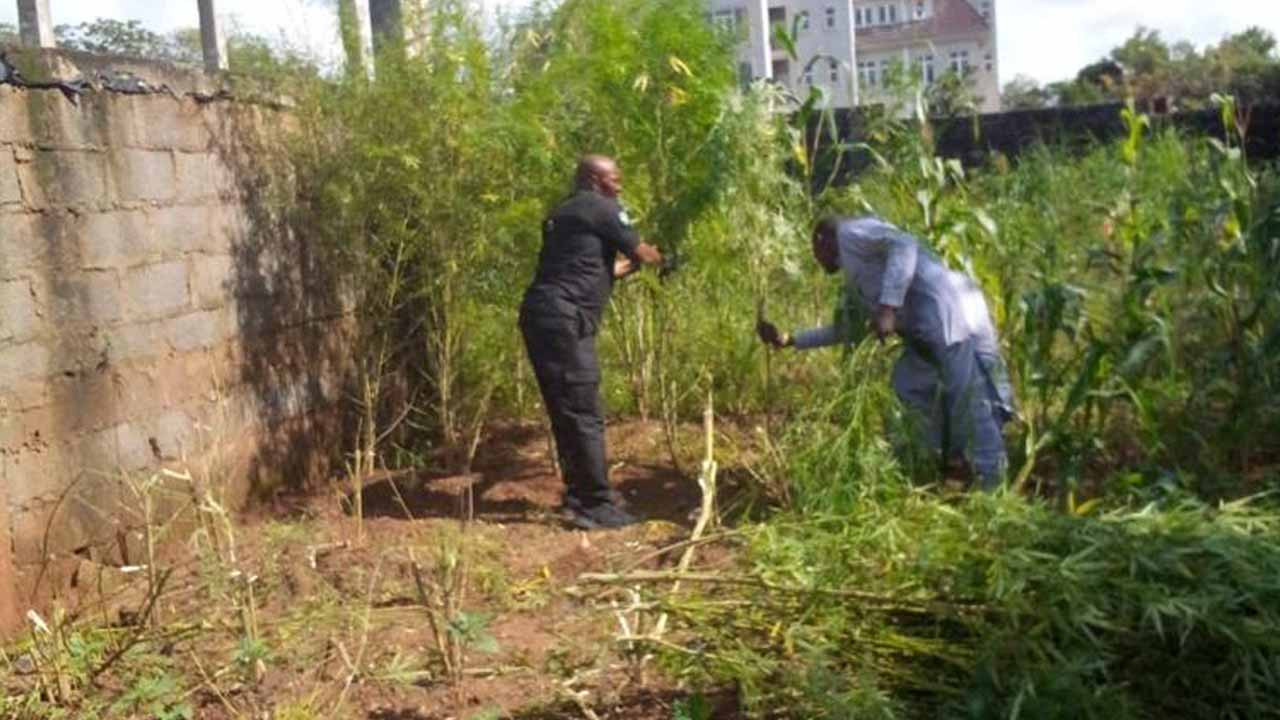