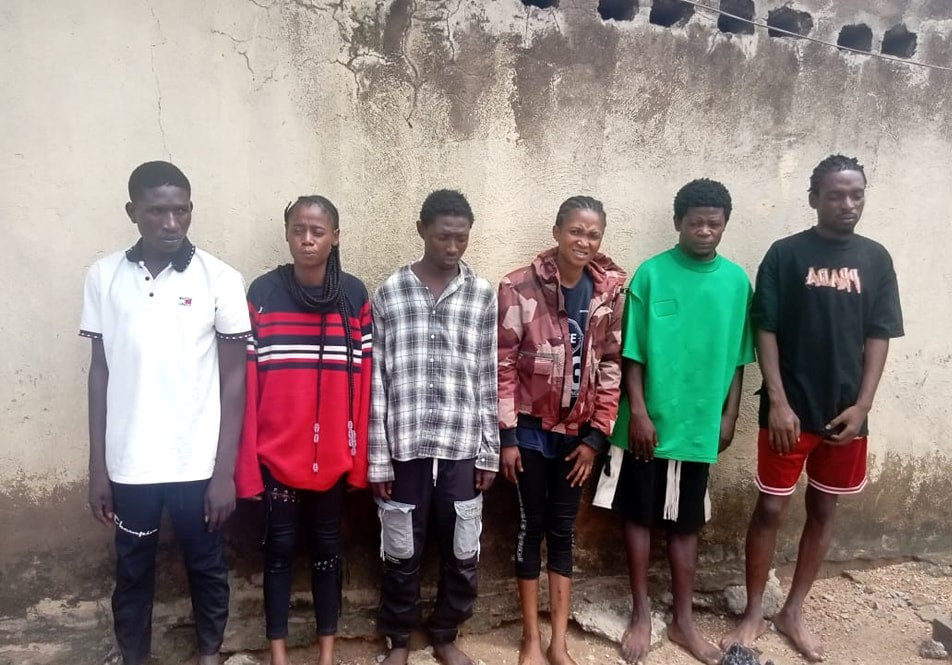 Operatives of the Nasarawa State Police Command have arrested six members of a criminal gang using a popular gay dating app to arrange dates with unsuspecting victims who are then lured to their hideout, assaulted and robbed.

Spokesperson of the command, DSP Ramhan Nansel who disclosed this in a statement, said the suspects were arrested on Sunday, July 31.

“On 31/7/2022 at about 0720hrs, while acting based on credible information, police operatives attached to Masaka Division in a sting operation, raided the hideout of some notorious criminals,” the statement read.

“Preliminary investigation revealed that, the suspects criminally conspired among themselves and utilise a popular Gay dating App where they arrange dates with unsuspecting members of the public from different parts of the country, lure them to their hideout, hold them hostage and dispossess them of their belongings while threatening them with dangerous weapons

“Furthermore, the victims are assaulted and forced to reveal their ATM Pin; their bank accounts is then wiped out before they are let go

“Consequently, the sum of One Hundred and Fifty Thousand Naira (#150,000) which they collected from one of their victim who came in from Imo State on 30/7/2022 was recovered from the suspects as exhibit

“The suspects confessed to have so far, lured eight victims via same mode of operation and have made One Million, Three Hundred and Sixty Thousand Naira (proceed of crime) from their victims at different times

“The Commissioner of Police, CP Adesina Soyemi has ordered for transfer of the case to State Criminal Investigation Department, Lafia for in-depth investigation; upon conclusion, the suspects will be charged to court for prosecution.”

The CP further urged members of the public to be mindful of the kind of friends they make on social media noting that safety is of paramount importance before pleasure. 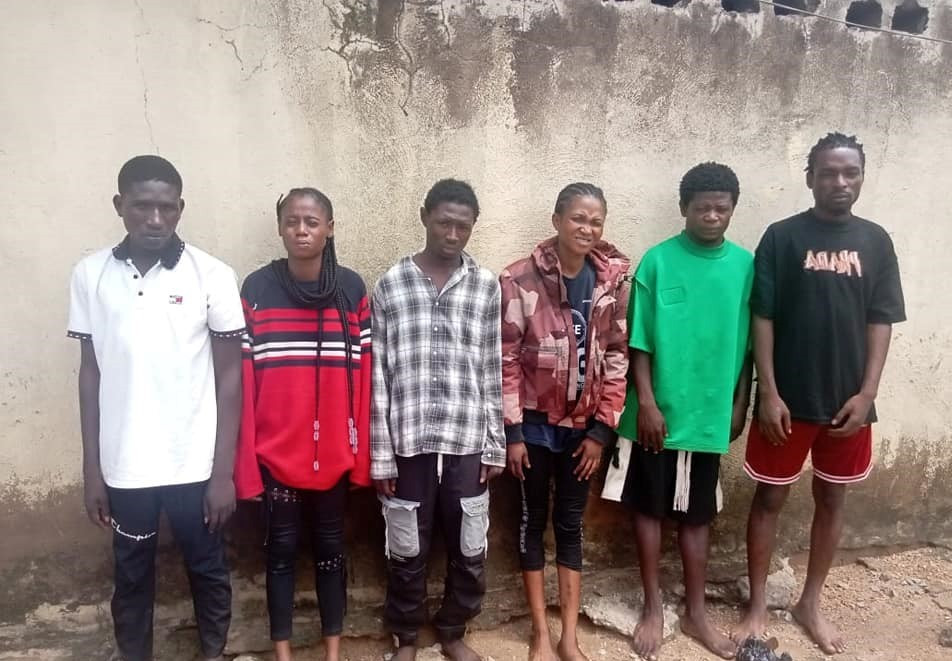