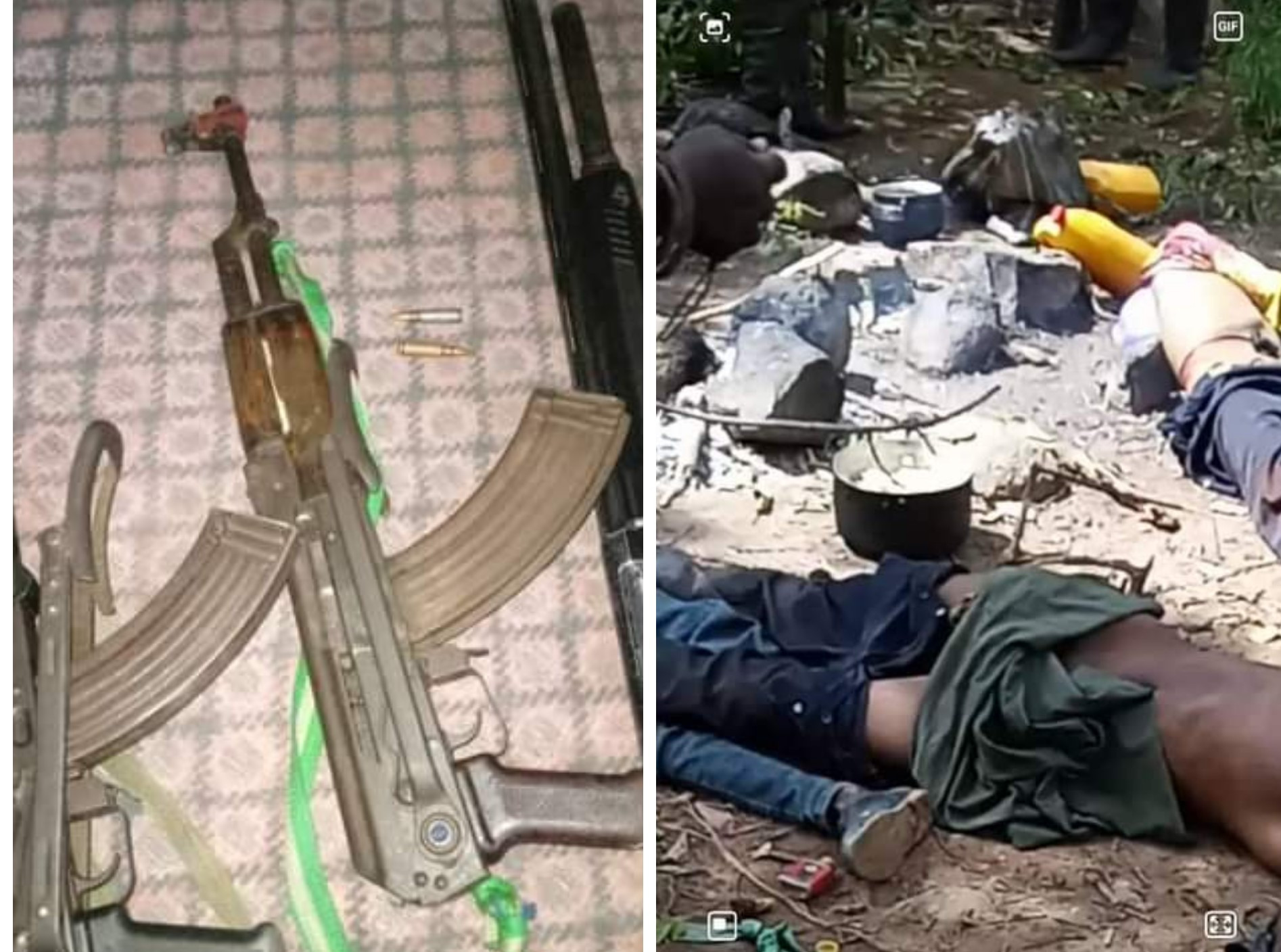 Operatives of the Adamawa State Police Command in collaboration with local hunters have killed three suspected kidnappers in a gun duel and rescued four victims.

Spokesman of the Command, DSP Suleiman Nguroje, who disclosed this in a statement on Sunday, July 31, said two AK-47 rifles, one pumb action, handsets, chains, padlocks, charms, and other items were recovered in the operation.

“Further to the Command’s renewed commitment to enhance proactive strategies, on the 30/7/2022, the Command disconnected a criminal network at Damare Hill, connecting part of Holma and Sorau in Song and Maiha local government areas,” the statement read.

“The operation which was carried out by the Command operatives attached to Sorau Division and the Hunters at Damare Hill, a grazing reserve that is situated at a remote side of Sorau District, Holma Village in Maiha and Song local government areas and border of Cameroon Republic yielded positive result

“The outcome of these successes is as a result of the follow-up strategy designed by the command to checkmate cases bordering on kidnapping, armed robbery, Cattle rustling, unlawful possession of firearms, amongst others

“The suspected kidnappers upon sighting our men engaged them in a gun duel as a result three of them were neutralized while others escaped with bullet wounds,” the statement added.

The Commissioner of police, CP SK Akande, while commending Dpo Sorou, his men and members of the Hunters for disconnecting the criminal network and gallantry performance displayed, directed other DPOs to do same as a strategy for checkmating crimes and criminals in their Areas of responsibility.

The CP equally call on the populace to always inform the police of the whereabouts of Criminals and their hideouts, especially those on the run with bullet wounds.

The police boss equally assured the Government and good people of Adamawa state, of the command’s sustained effort to dislodged all criminal hideous and black sports in Adamawa state. 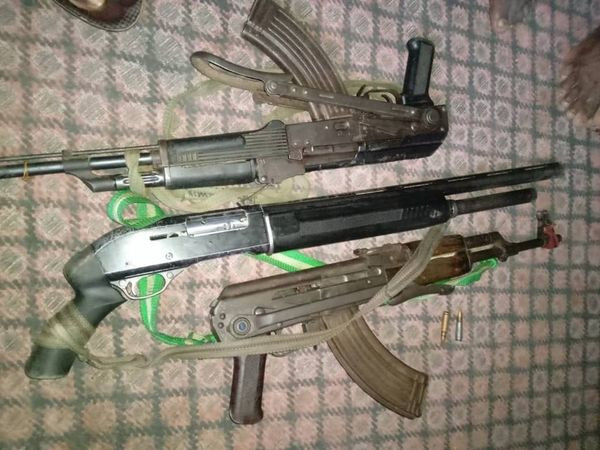 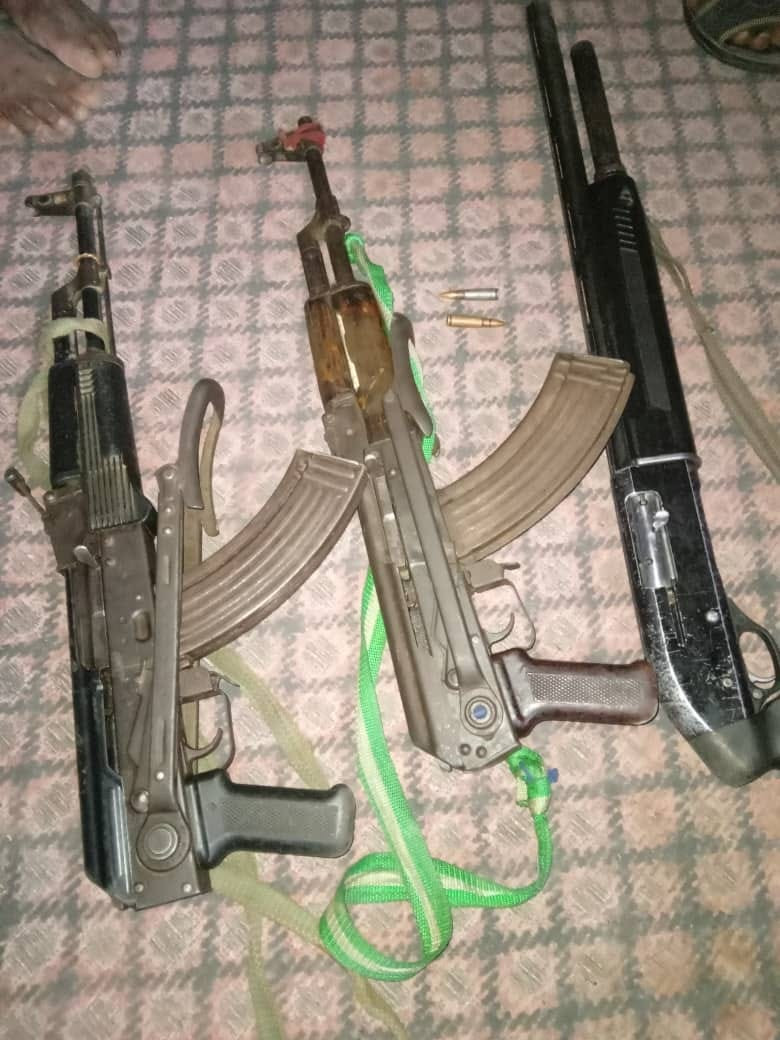 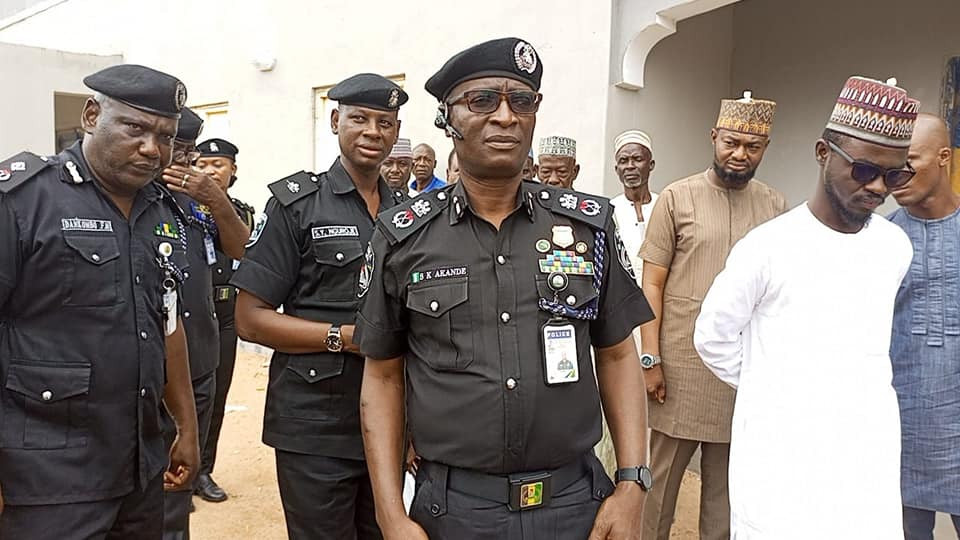 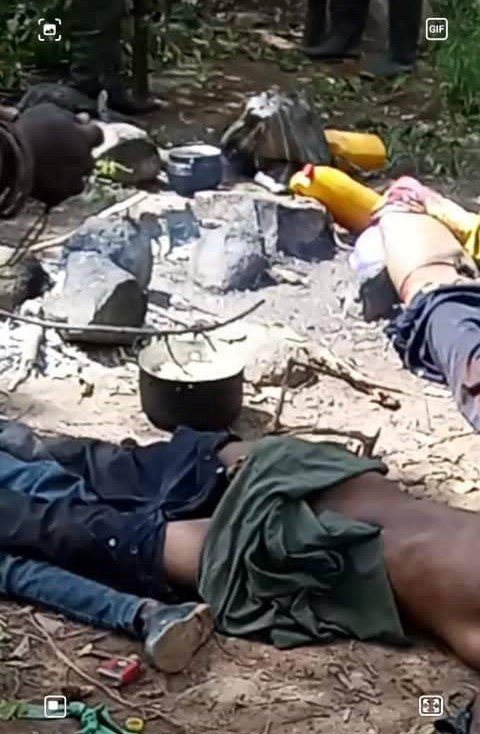