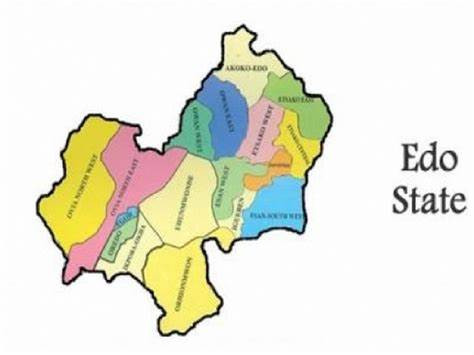 An illegal refinery located at Agbor Road opposite PPMC Depot under the power line in Benin, has been destroyed by a Special Task Force on Petroleum and Illegal Bunkering Team of the Nigeria Police.

Two suspects were arrested at the scene and it was also learnt that the syndicate had been operating in the facility for long despite being in the heart of the city.

Commenting on the raid, the Force Public Relations Officer, Olumuyiwa Adejobi said it got wind of the criminal act through a whistleblower.