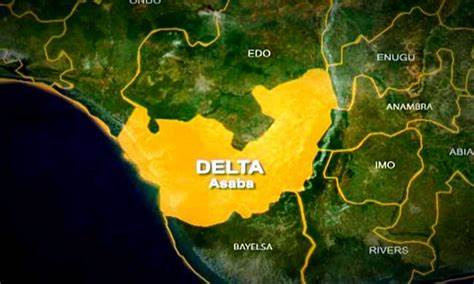 Esiwo was kidnapped by gunmen on Sunday September 12, at Ogor town in Ughelli North Local Government Area of the state, while on his way to Patani.

Delta police spokesperson, Bright Edafe confirmed the incident and also revealed they are working to rescue the LG Vice Chairman.

Channels Television reported that the gunmen left behind the car and phones of the victim and are yet to contact the family for ransom or his whereabouts.