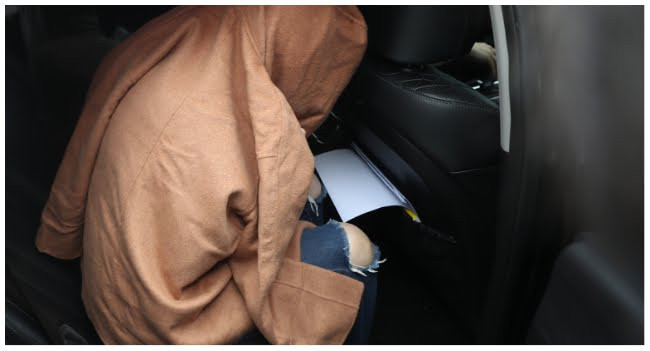 A woman, believed to be the mother of two children whose remains were found in suitcases in New Zealand last month, has been arrested in South Korea, police said on Thursday.

The woman is accused of murdering her two children.

The remains of the children were discovered in August after an unsuspecting family bought a trailer-load of items — including the suitcases — at an auction for abandoned goods near Auckland, New Zealand’s biggest city.

New Zealand police have said the bodies were likely in storage for several years, which has complicated the investigation. The 42-year-old woman who is reportedly a South Korean-born New Zealand national was arrested in the southeastern city of Ulsan on Thursday, September 15, and has been transferred to the capital Seoul. She will then face extradition proceedings before she can be transfered to New Zealand to answer for her alleged crimes.

“Police arrested the suspect at an apartment in Ulsan on Thursday following a stakeout with tips on her whereabouts and CCTV footage,” South Korea’s National Police Agency said in a statement. 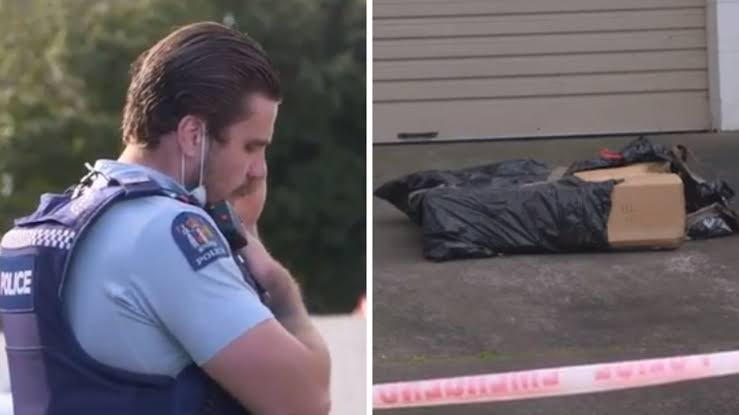 “The suspect is accused by the New Zealand police of having murdered her two children — aged seven and 10 at the time — in around 2018 in the Auckland area.”

“She’s been found to have arrived in South Korea after the crime and has been in hiding ever since,” it added.

Images in local media showed the woman being led out of an Ulsan police station by investigators, covering her head with a large brown coat.

The woman, who was wearing ripped jeans and sandals, was asked by local media whether she would confess to the killings.

“I didn’t do it,” the woman said repeatedly, as she was led away and put into a police vehicle.

South Korea’s Yonhap News Agency said that she started living in an acquaintance’s apartment in Ulsan this year, having earlier stayed in Seoul.

The suspect arrived at the Seoul Central District Prosecutors Office on Thursday afternoon, and was driven into the building’s basement parking lot in a police vehicle with tinted windows and red and blue flashing lights.

Authorities have repeatedly stressed that the family who found the bodies were not connected to the homicides and were being given support to help deal with the trauma.

“To have someone in custody overseas within such a short period of time has all been down to the assistance of the Korean authorities and the coordination by our New Zealand Police Interpol staff,” the detective said.