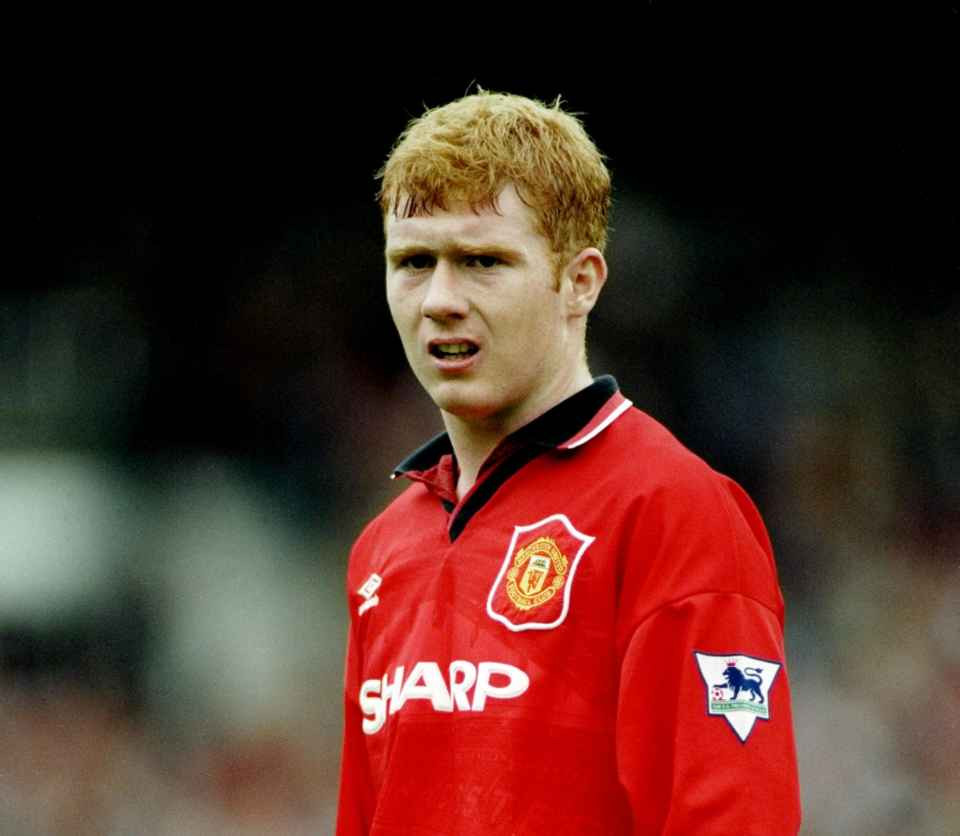 Manchester United icon, Paul Scholes has revealed he had a very bad drinking habit as a youngster at the club.

Scholes, one of the brightest talents of his generation played more than 700 times for the Red Devils and is regarded as a legend at the club.

His list of accolades includes 11 Premier League titles and two Champions Leagues and he was part of the much revered ‘Class of ’92’ that went on to be hugely successful for the club.

However, the he says his drinking habits right at the beginning of his career really concerned the club. 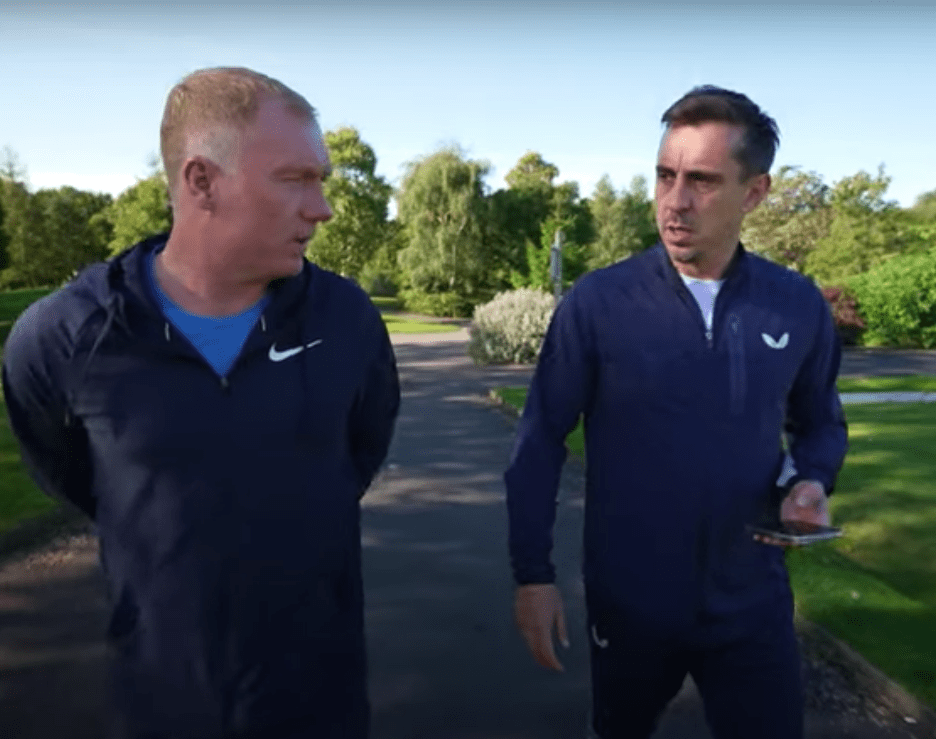 Speaking to former teammate, Gary Neville on The Overlap, Scholes revealed what went on.

Neville: “I remember, you used to go home on the bus from the training ground.”

Neville: “Three buses was it? On a Friday, you’d have a few pints on the way home before a game on Saturday.”

“Sometimes we’d stay in there until eight or nine at night from half 12, I’m not proud of this, before the A and B teams on a Saturday night.”

Neville: “And you’d still be alright?”

Scholes: “Sometimes. Most of the time, but that was my lifestyle. I was brought up around pubs as a kid.

“Wherever I went with my mum and dad as a kid it involved a pub, whether I was outside the pub kicking a ball against the wall. Kids weren’t allowed in the pubs, so I was just outside waiting for my mum and dad the whole time.

“I remember once, when I was 16, 17 or 18 when I was with the youth team, Eric Harrison rang me dad and said ‘we are a bit worried about Paul’s drinking.”

Neville: “Did they know about it?”

Scholes: “They said they were a bit worried about my drinking. I remember my dad saying ‘he’s allowed to enjoy himself, isn’t he?’

“That’s what I was brought up [on]. Thursday, Friday, Saturday, Sunday, and sometimes on a Monday, was going out.”

Neville: “Were you drinking that many times in the week? I didn’t know that myself.”

Scholes: “I didn’t tell anyone anything, did I?

“When I got to 18 I probably was. All my mates were around the pub all the time.

“I used to come and watch my mates play football on a Sunday morning in a pub.”