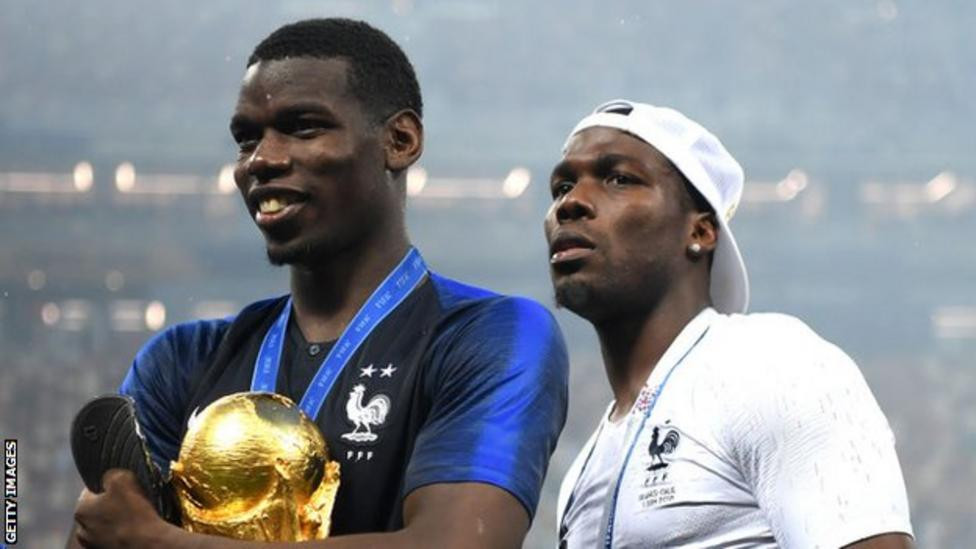 Mathias Pogba has been charged and detained over an alleged plot to extort money from his brother Paul, the France and Juventus midfielder.

French prosecutors opened a judicial investigation earlier this month after former Manchester United player Paul said he was the target of extortion and threats from an organised gang.

He filed a complaint with Turin prosecutors on 16 July claiming he was the target of a 13m euro (£11.29m) blackmail plot.

A World Cup winner with France in 2018, Pogba moved to Juventus on a free transfer this summer after leaving Manchester United.

He told French broadcaster BFMTV: “We are going to challenge this decision.” 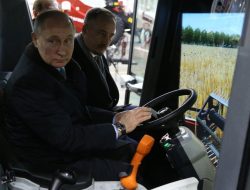 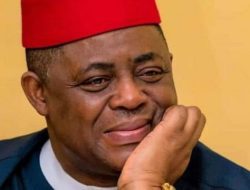 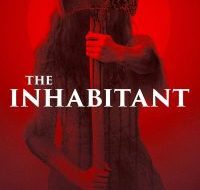 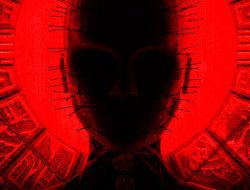