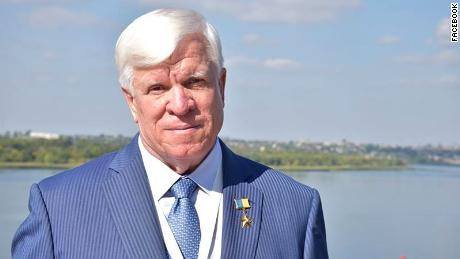 One of Ukraine’s richest men, Oleksiy Vadaturskyy and his wife were killed by Russian missiles after the southern city of Mykolaiv came under intense shelling on Sunday, July 31, as Russian President Vladimir Putin used his nation’s Navy Day to issue more militaristic threats to anyone undermining Russia’s “sovereignty and freedom.”

Oleksiy Vadaturskyy who made his multimillions from grain business and his wife, Raisa, died in the attack on Sunday, July 31 according to a statement from Ukrainian President Volodymyr Zelensky.

Vadaturskyy was the founder of Mykolaiv-based Nibulon, one of Ukraine’s largest grain producing and export companies. 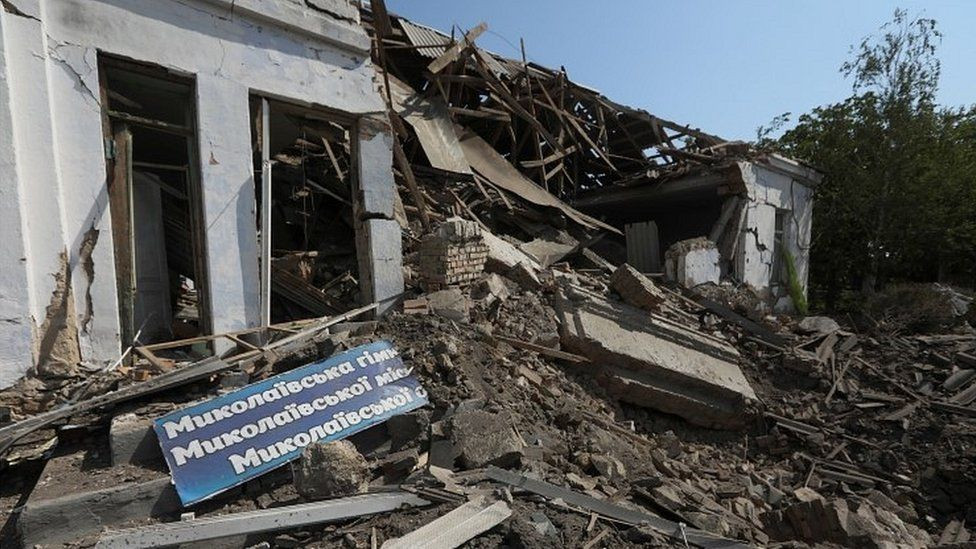 Vadaturskyy and his wife were sheltering in the basement at home when they were killed in a direct hit that reduced parts of their mansion to debris. It remains unclear whether he was intentionally targeted by the Russians.

“Mykolaiv was under mass shelling today. Probably the strongest one of all time,” he said in a statement.

Also on Sunday, in a speech commemorating Russia’s Navy Day in Saint Petersburg, Putin did not make any mention of Russia’s war in Ukraine, but said his country’s “current situation is demanding very decisive actions.”

“We will provide protection firmly and by all means. The key here is the capabilities of the Navy, which is able to respond with lightning speed to anyone who decides to encroach on our sovereignty and freedom,” Putin said.

Putin also said delivery of the country’s Zircon hypersonic cruise missile systems would begin in the coming months. Russia said in May that it successfully tested the Zircon missile over a distance of 1,000 kilometers (621 miles).

A statement from Vadaturskyy’s company, Nibulon, said he was a “true hero and patriot” who had stayed in Mykolaiv to help the strategically important port throughout Russia’s invasion.

“He always believed in Ukraine and directed his efforts to its development and prosperity,” the statement said. Neighbors expressed their shock and anger at the attack.

“We don’t know what to do. We hate Russia,” said Maxim, who has lived in the area for almost 20 years. “It’s unbelievable that in one moment it can destroy everything.”