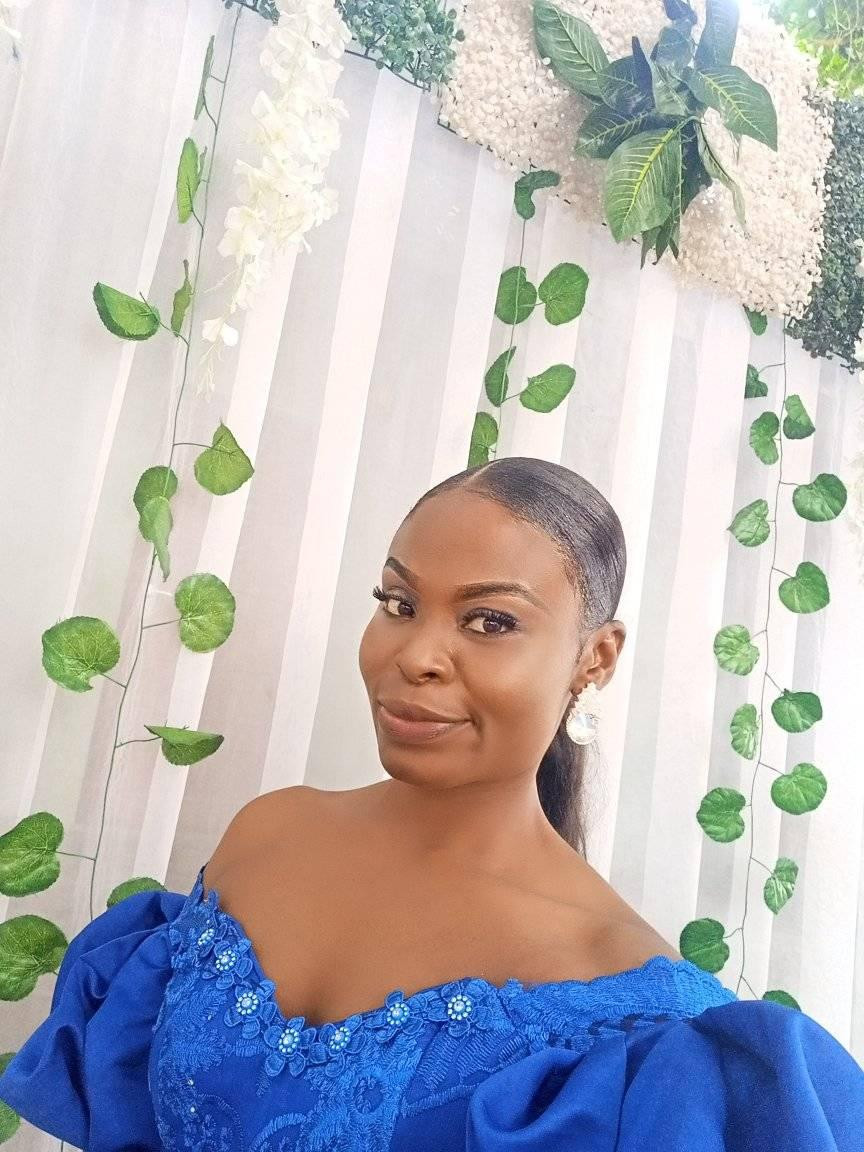 The National Youth Service Corps (NYSC) has mourned a corps member, Eunice Chioma Igweike, who was reportedly killed while travelling to the orientation camp in Sagamu, Ogun State.

The NYSC Director (Press and Public Relations), Eddy Megwa, in a statement on Saturday, July 30, noted that security agencies were working round the clock to unravel the circumstances surrounding Igweike’s death.

“The attention of the NYSC management has been drawn to an online publication with the above caption making the rounds in the social media. To put the issues raised in proper perspective, the scheme indeed lost a prospective corps member by name, Miss Eunice Chioma Igweike, who set out for NYSC permanent orientation camp, Sagamu, Ogun State, having been deployed to the state for the national service under the 2022 Batch B service year,” the statement read.

“A call by her elder brother to the NYSC on July 20, 2022 reporting that he had not been able to reach her sister on phone since her departure to NYSC Ogun camp from Aba, Abia State, prompted the scheme to contact the security agencies to know her whereabouts

“Sadly, on Thursday, July 21 2022, her remains which were intact, and not mutilated as reported in the media, were recovered along Sagamu-Imota Road and deposited in the morgue.

“The NYSC feels highly diminished by the death of Eunice Chioma Igweike, a promising young Nigerian that would have been a great ambassador of her family, contributing her quota to nation building. The Director-General NYSC, Brigadier General Mohammed Fadah, management and the entire members of NYSC family commiserate with Igweike Family on the demise of the young lady.’’

The statement also indicated that in the same vein the scheme extended condolences to the Ohafia community, the government and people of Abia State over the death of the corps member.