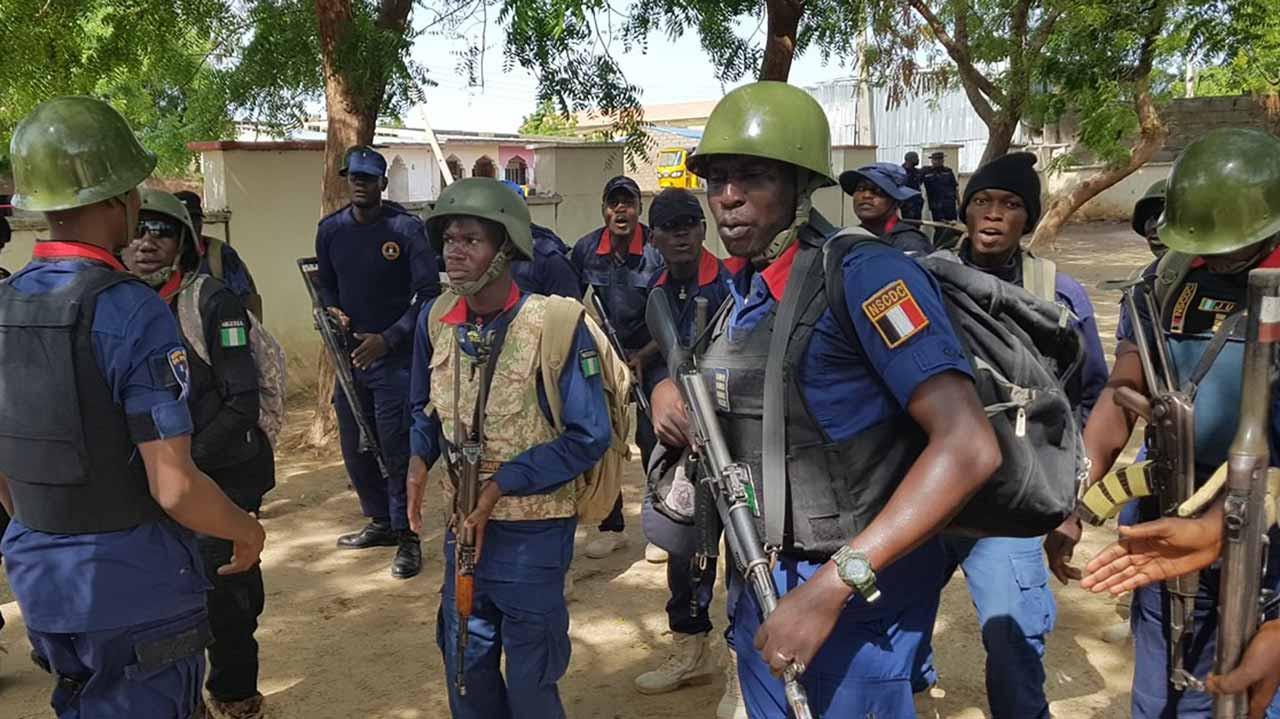 The suspects loaded the illegally refined petroleum products in cellophane and concealed them in sack bags. The products were carefully arranged in the wooden boat such that a layman would assume it to be a passenger boat.

The suspects who were arrested by the Corps’ Marine Team along Isaka creek off the new Calabar River axis in Rivers State, have been identified as William Chen (29) male and Emmanuel Uriah (27) male.

In a related development, the Land Patrol Team arrested one Anayo Obasi, aged 38, male with a yellow and lemon-coloured minibus laden with about 1,500 litres of illegally refined automotive gas oil (AGO) concealed in cellophane.

Commandant Ogar added that another Toyota Camry Car laden with about 1,500 litres of illegally refined automotive gas Oil (AGO) was impounded at Abonnema Wharf by UTC junction in Port Harcourt, the Rivers State capital.

He added that the suspects would be charged to court after investigations have been concluded.