Nigerian singer, Victoh, has accused his colleagues in the industry of being unsupportive of his career.

The former YBNL artiste lamented over being neglected and said he is tired of working hard and expending resources on his music without yielding positive results.

He revealed that someone he paid N5m to promote a song he released last year absconded abroad with his money.

In a series of tweets on Saturday, Victoh noted that he now understands why Burna Boy said nobody helped him become a big artiste.

In his words; ”My spirit is down mayne I’m tired and sad!

Now I see and understand Burna’s rage and the fact that he came to say nobody helped him like it’s crazy out here!

I never mentioned this but last year when I put my song out I paid someone 5m just for one small promo on my song cause I didn’t really have much but this guy took my money and relocated to another country! Cause of 5m ? Omo it’s really crazy out here..

Viktoh is this and that, eh no dey try omo I’m tired cause the amount of smart and hard work i put into this shit ehn if my body should break down I won’t be surprised cause nobody wants to help… but we move.” 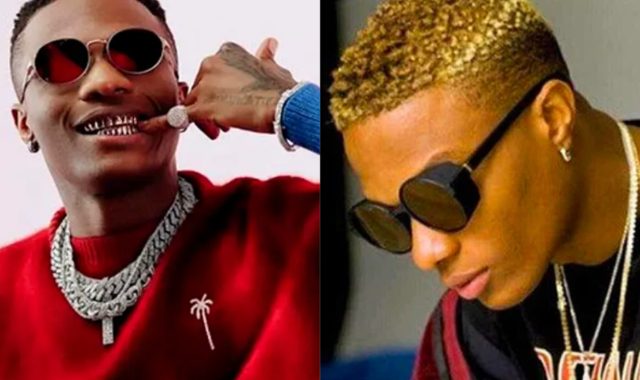 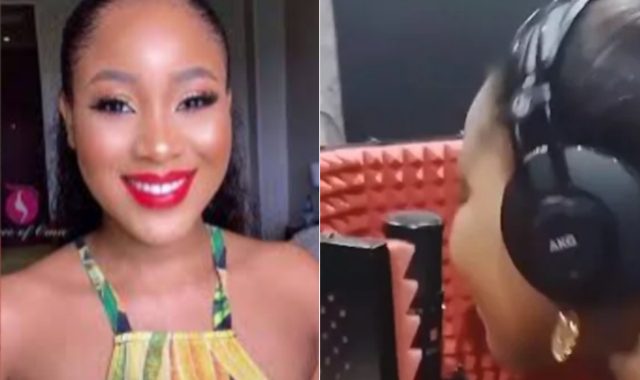 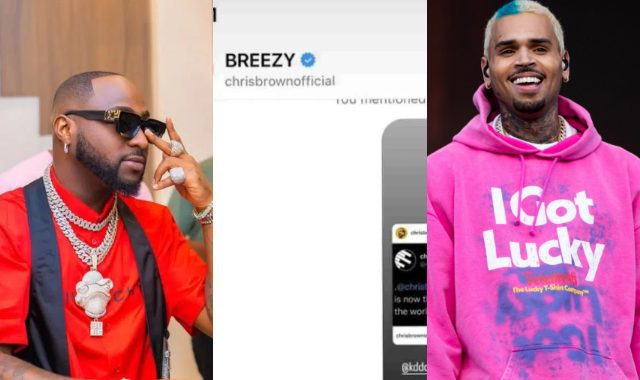 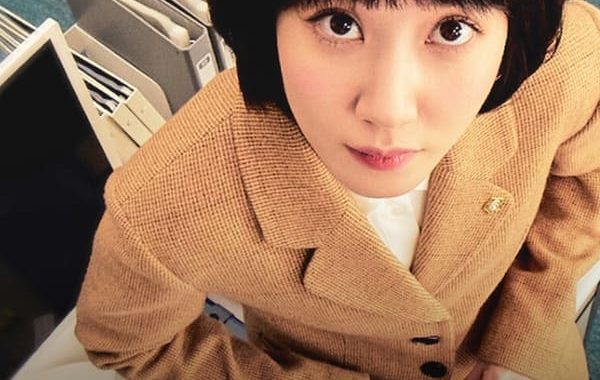 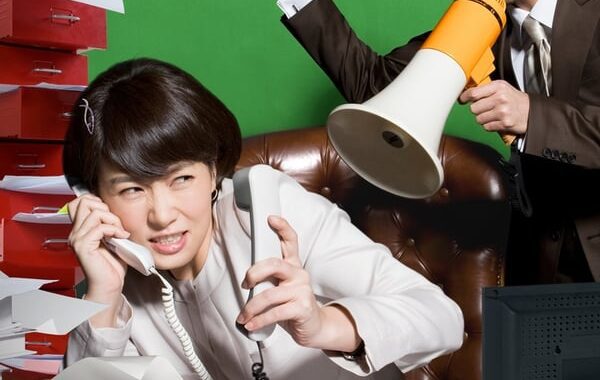 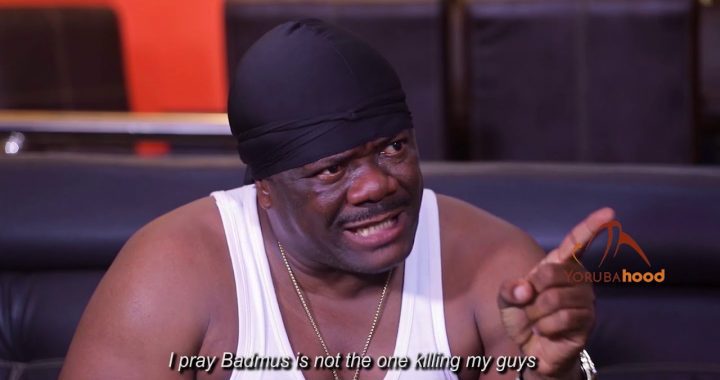 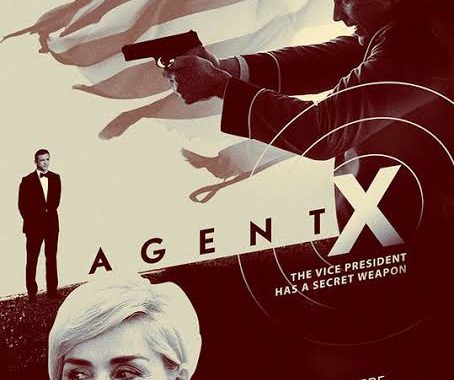 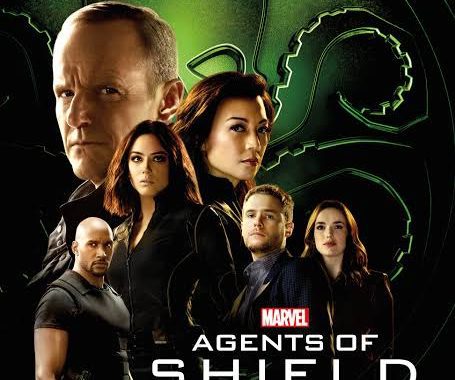 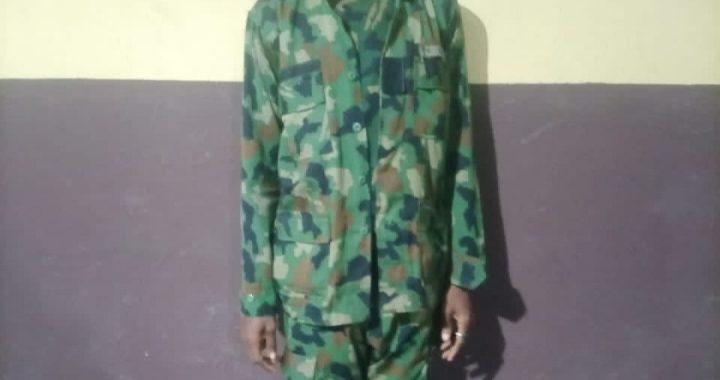 A fake naval officer was arrested on Wednesday, August 17, by police officers of Isolo of the Lagos state police command.   The spokesperson of the... 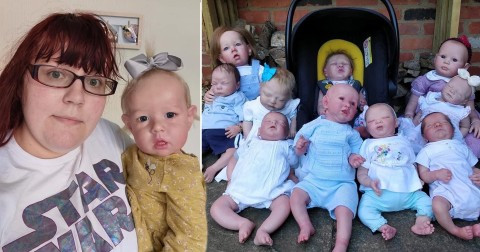 A woman, Natasha Harridge is expecting a baby with her partner, Jordan Rodwell, but instead of decorating just a nursery for her soon coming child,... 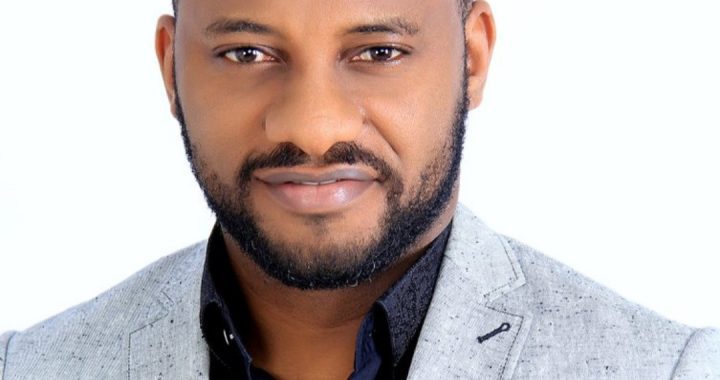 Yul Edochie has told Nigerians what to do to avoid being ''harassed'' by policemen on the road.   The actor said he does a lot... ‘If you can’t deal with the fact that you lost your woman, that’s not my f***ing problem

Kid Cudi has slammed his former label boss Kanye West for dragging him into a public feud with his estranged wife Kim Kardashian and her... 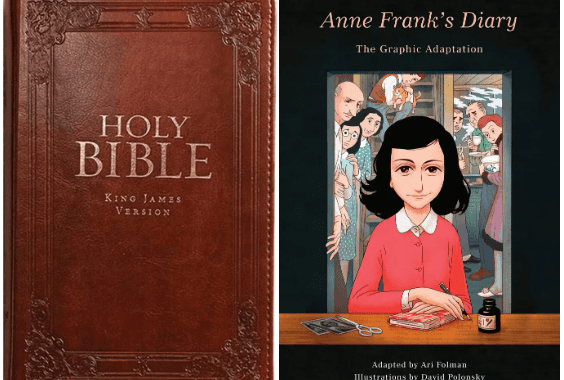 A Texas school district has pulled the Bible and over 40 other books from its libraries after the books sparked complaints from parents and community members.... 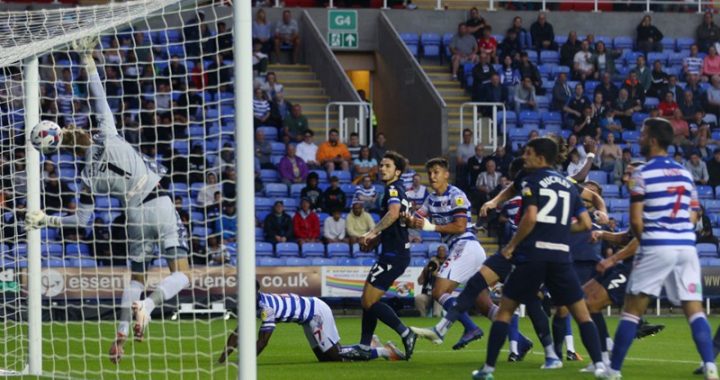 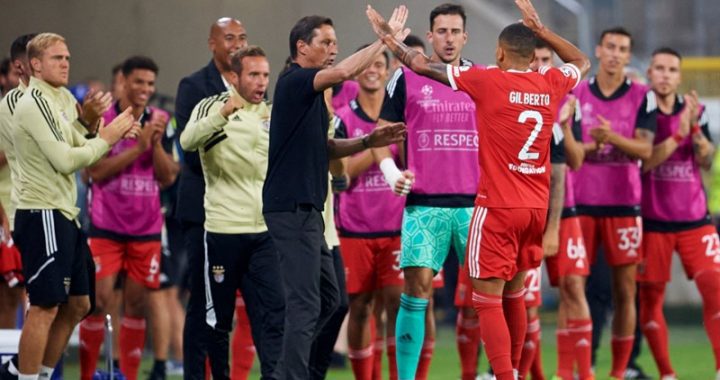 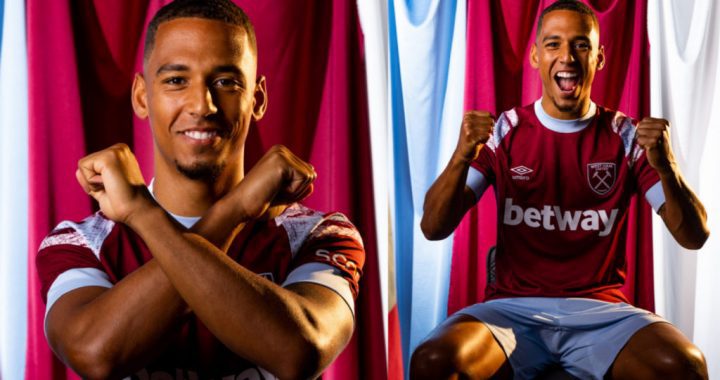 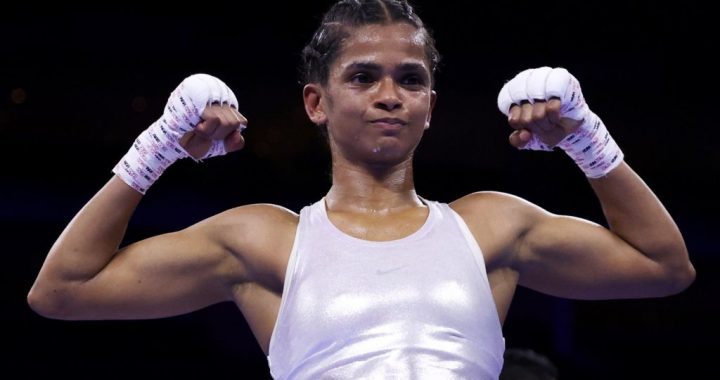