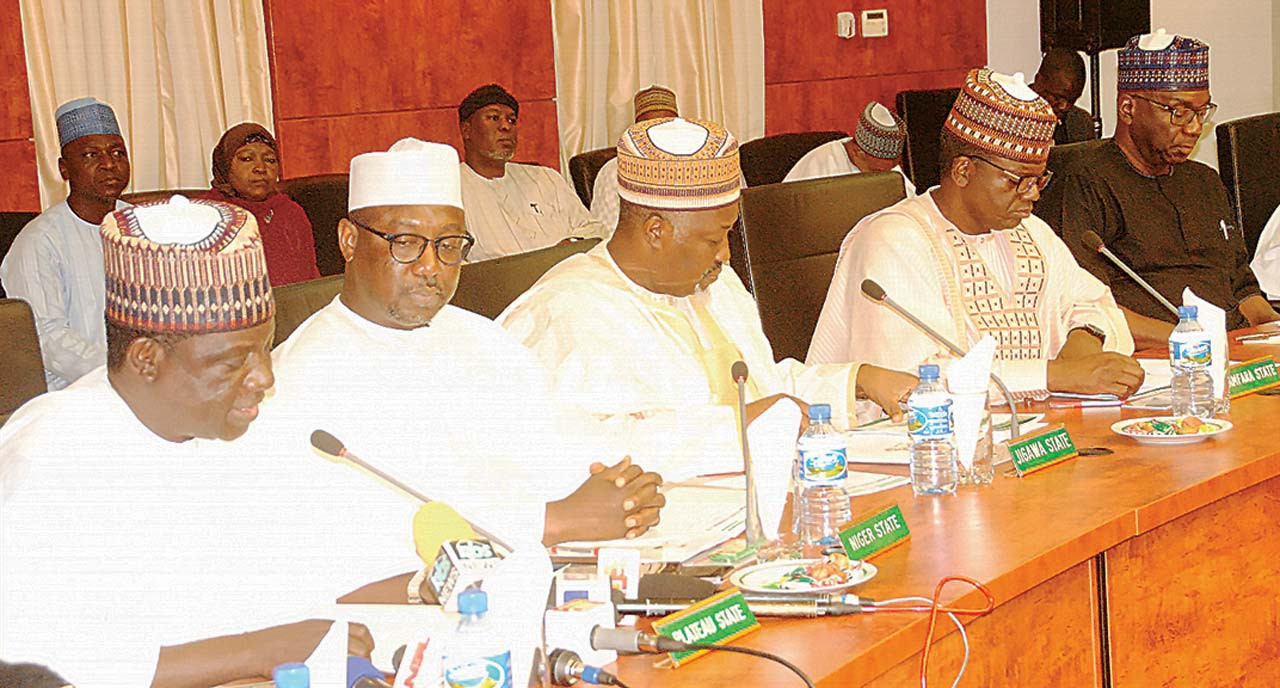 The 19 northern governors and all the traditional rulers in the region have called for the amendment of the 1999 Constitution to give legal backing to state police.

The resolution was captured in a communiqué issued at the end of the meeting of the Northern Governors Forum (NGF) and the Northern Traditional Rulers Council (NTRC) held on Monday night in Abuja.

Daily Trust reported that the Northern leaders said this is the only way to tackle the myriad security challenges affecting the region and the country at large, among them banditry, insurgency, kidnapping and other forms of criminalities.

Lalong who read the communiqué after the meeting held at the Transcorp Hilton Abuja, said they reviewed the security situation in the North and other matters relating to its development and resolved to support the amendment of the 1999 Constitution to accommodate the establishment of state police.

“This will effectively and efficiently address the security challenges of the region.”

The Northern leaders who also reiterated their commitment to the development of solar energy in view of the comparative advantage of abundant sunshine in the region, reached a decision of 2,000 megawatts of solar power being harvested across the 19 states and FCT with a view to harnessing the huge potential of power from solar.