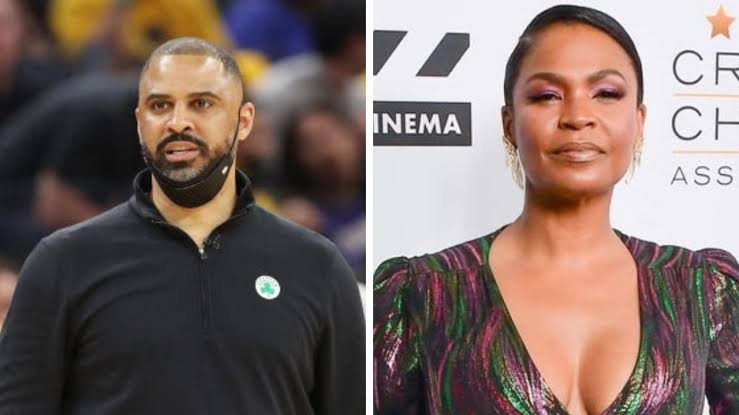 According to a Wednesday night , September 21 report by Shams Charania of The Athletic, Udoka allegedly had an improper, intimate and consensual relationship with a female member of the team staff.

The 45-year-old Nigerian has been married to Hollywood actress Nia Long since 2010. The relationship was considered a violation of the organization’s guidelines, and a decision on the length of that suspension is expected to come on Thursday.

No final decision has been made, but internal discussions have included scenarios that would keep Udoka out for the entirety of the 2022-23 season.

Udoka’s job is not in jeopardy though, according to the report. 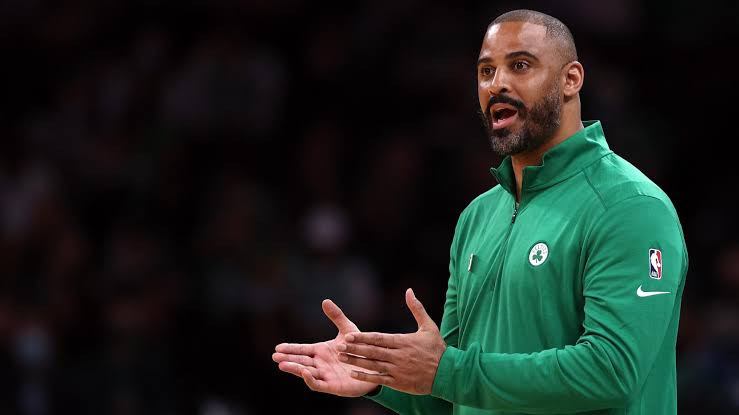 Udoka’s top assistant coach, Will Hardy, left to become coach of the Utah Jazz, and another Jazz finalist, Celtics assistant Joe Mazzulla, would likely be in serious consideration for an interim role, according to a report by ESPN.

Udoka replaced Brad Stevens as coach. Stevens moved upstairs to be Boston’s president of basketball operations after his predecessor in that job, Danny Ainge, chose to leave the organization.

In his first season as coach, Udoka oversaw a remarkable turnaround in Boston, one that saw the Celtics go from being under .500 in late January to closing the season with a 28-7 record over their final 35 games. They then performed an impressive run through the Eastern Conference playoffs, advancing to the NBA Finals for the first time in 12 years.

Udoka is the fifth coach in the past 25 years to reach the NBA Finals in his first season as a head coach, and the first since Nick Nurse in 2019.