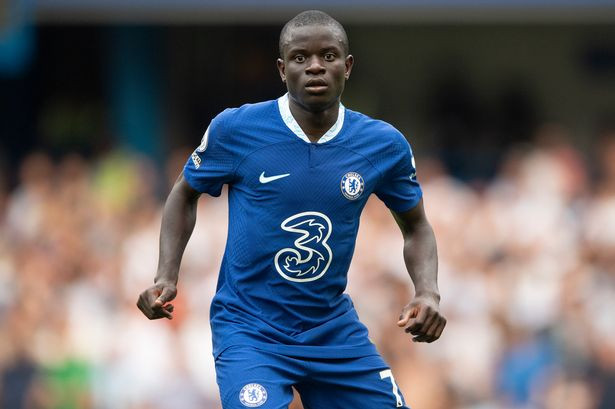 N’Golo Kante could walk away from Chelsea as a free agent next summer after he rejected to agree on terms over a new deal with the club despite months of talks.

The French midfielder is said to have been in conversations with the club since last year but might not be happy with the length of the deal on the table.

The 31-year-old World Cup winner is said to have been offered a two-year contract with option for another season, having missed five of seven games so far this season.

The Athletic report news of the contract impasse, with the former Chelsea regime, said to have been willing to offer a three-year contract.

They add that Kante is unwilling to accept an initial two years as per the plans of the new ownership, with former boss Thomas Tuchel saying that the player’s “injury rate” could impact the terms.

Kante has made 262 appearances for the club in all competitions since joining as a title winner from Leicester back in 2016, winning six trophies in total.