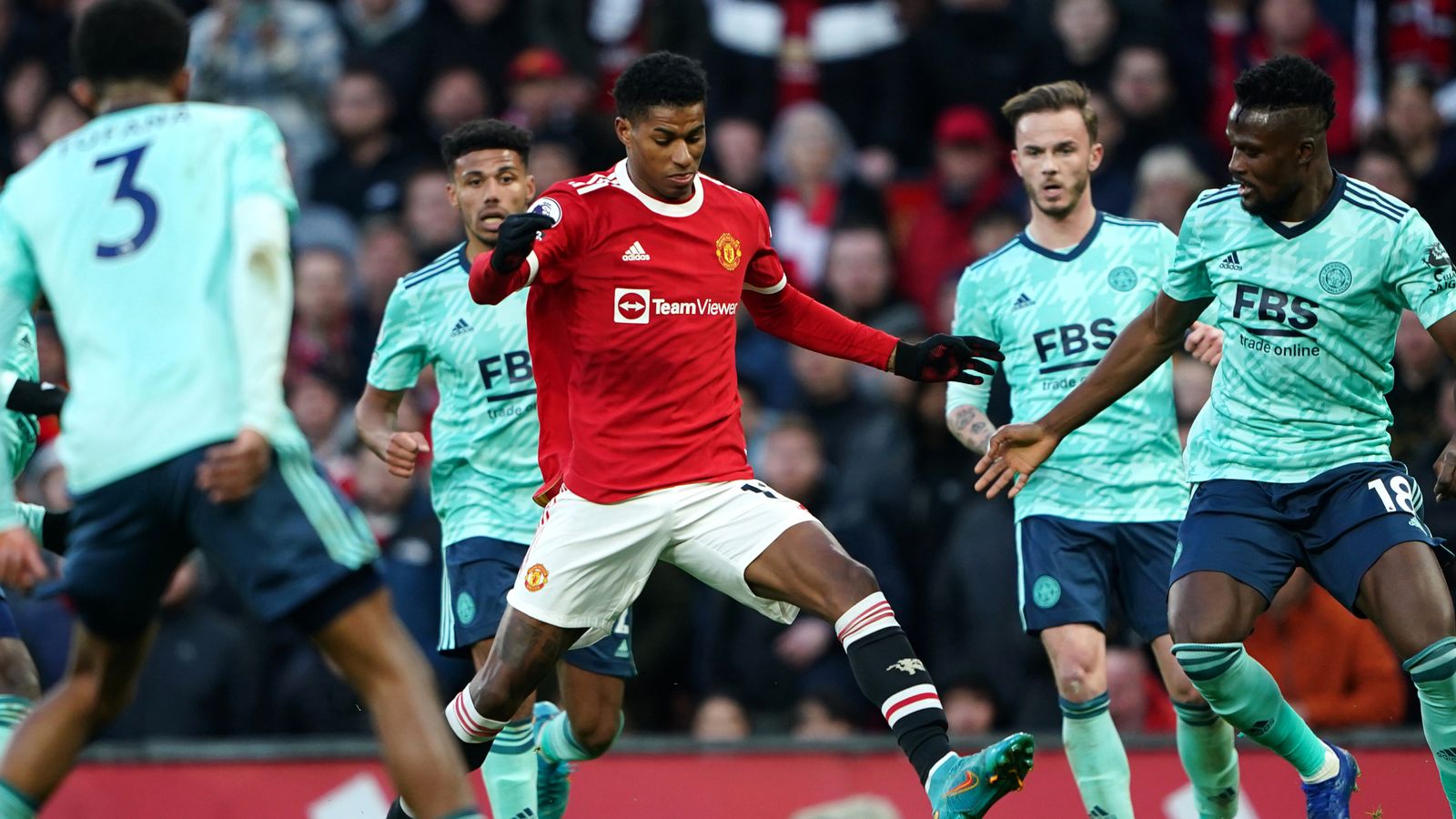 Gary Neville has predicted that Manchester United will fail to make a return to the Premier League’s top four in their first season under Erik ten Hag.

The former United captain spoke prior to the Premier League opener between Arsenal and Crystal Palace at Selhurst Park on Friday. Speaking about the prospect of a return to Champion’s League football for the three-

However, he feels the signing of Barcelona’s Frenkie de Jong could change the complexion of their season.

‘I don’t think United with their current squad will finish fourth, but if they bring De Jong and a striker in it’s a different story,’ he said.

After scraping Europa League qualification on the final day of the season under the stewardship of Ralf Rangnick, the new boss has utilised the summer break to strengthen his squad for the coming campaign.

Lisandro Martinez has joined back up with Ten Hag after playing under the Dutch boss at Ajax, while full-back Tyrell Malacia is another Eredivise import in the 52-year-old’s squad. Danish international Christian Eriksen has also joined United after impressing in his return to the Premier League with Brentford.

Despite the new signings, United find themselves embroiled in two ongoing transfer fiascos, with top target Frenkie de Jong’s future still up in the air amidst claims he would prefer to stay at Barcelona, and star man Cristiano Ronaldo aiming for an exit from the club.

Speaking about the Ten Hag’s first competitive game in charge of United in their Premier League fixture at home to Brighton on Sunday, Neville said:

‘I don’t know what will happen Sunday. I liked what I saw pre-season, but Brighton at Old Trafford will be tough.’