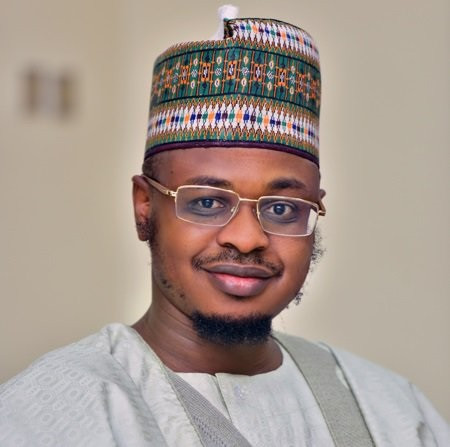 The Minister of Communications and Digital Economy, Isa Pantami, says his life has been under threat because of the National Identification Number (NIN) and Subscriber Identity Module (SIM) linkage policy.

He stated this on Friday September 16, at an event held at the International Conference Centre in Abuja, the Federal Capital Territory (FCT).

Pantami who highlighted some of the benefits of the integration exercise said many criminally minded persons rose in criticism against him for driving the implementation of the policy.

Apart from the threat to his life, the minister hinted that campaigns of calumny were allegedly sponsored against him to stop the policy.