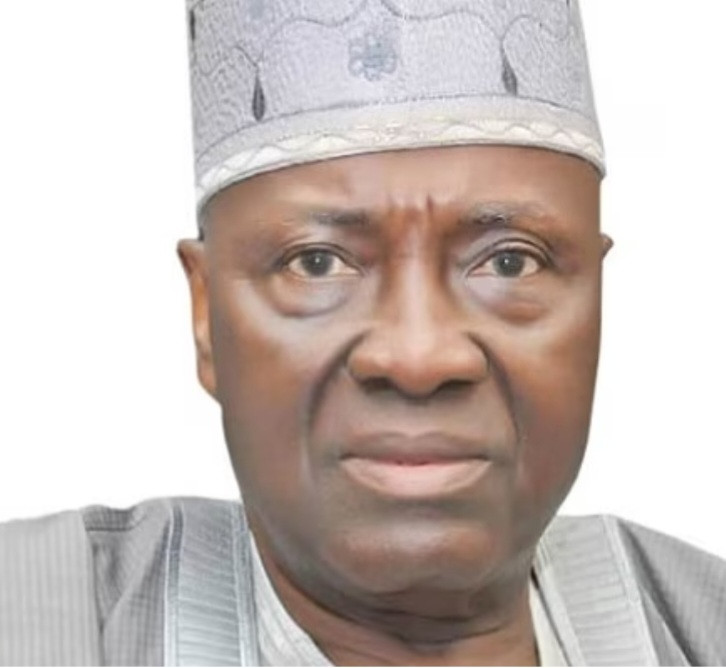 The Chairman of the Police Service Commission, Musiliu Smith, has resigned from office.

He tendered his resignation letter dated September 6, 2022, to President Muhammadu Buhari who approved it on September 12.

Smith had been travelling abroad for medical attention in the past few months.

Ani said: “Yes he resigned on his own on medical grounds and the President has accepted his resignation.”

Smith, whose tenure is scheduled to end on July 2023, served the Commission for over four years.

His resignation came amid the long disagreement between the Commission and the Nigeria Police Force over the recruitment of constables.

Though the Appeal Court upheld the commission’s constitutional authority to recruit constables into the police, successive IGPs have continued to carry out recruitment exercises.

Recent moves by the commission to exercise its mandate was challenged by the police authorities which issued a statement stopping the recruitment process.

The PSC had advertised the recruitment of constables and urged interested applicants to apply on its website.

But the police in a statement urged members of the public to discard the notice, insisting that the recruitment process was the sole responsibility of the Force.

However, last week, the commission re-commenced the planned recruitment of 10,000 constables, insisting that it was its prerogative to recruit men into the Nigeria Police Force.