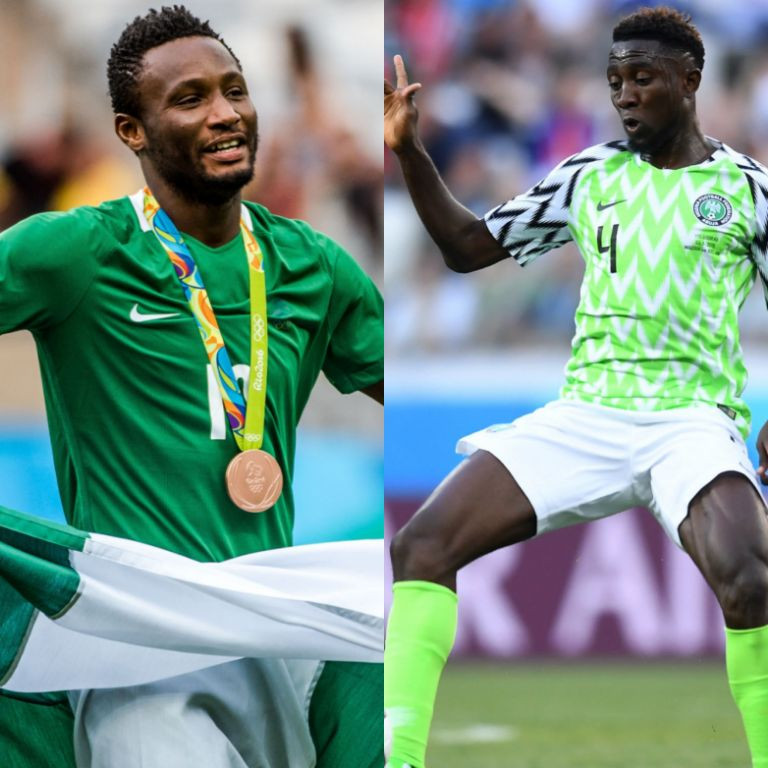 The Leicester City midfielder made this known while speaking on a Twitter space hosted by FanBants.

On his childhood hero, Ndidi said: “Mikel. Because of him, I was always fighting to get the No.12 jersey at the start of my career. I have massive respect for what he did for Chelsea and the Super Eagles. I always looked up to him a lot.

“When he was at Chelsea, I was at Nath Boys (as a youth player) and I have always liked him as a player. The way he plays is amazing. He was so important for Nigerian football,” the Leicester City man said.

“Leicester’s Wilfred still very much fits the bill of what Man United are looking for, and with just two years remaining on his contract at Leicester, it’s likely to cost significantly less than the eye-watering sums associated with him in summer past,” the 47-year-old Scholes told Football Daily YouTube channel in June.

Reacting to the compliment, Ndidi said, “He’s (Scholes) a legend for me. He has his opinion and I’m excited when a legend says good things about me. It was a boost of confidence and I appreciated being noticed. But for me, I just want to do my thing for my club and I’m excited ahead of the new season.”