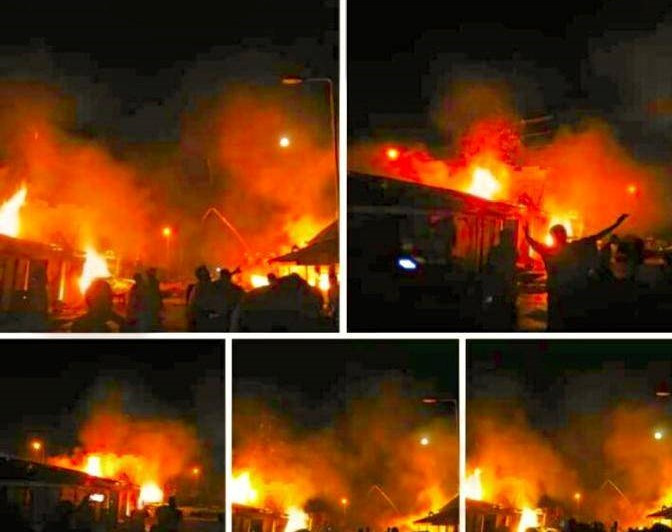 Scores were injured while many houses and shops were destroyed following a gas cylinder explosion in Babura Local Government Area of Jigawa State.

The incident occurred Monday night, September 12, when customs officers on border patrol allegedly shot at a tanker and it caught fire.

The Public Relations Officer of the Nigerian Security and Civil Defence Corps, Jigawa Command, Adamu Shehu, confirmed the incident in a statement on Tuesday morning.

He said many houses and shops were burnt following the incident, adding that scores were injured, but no death was recorded yet.

“On Monday, 12th September, 2022, at about 2100hrs, a vehicle (Iveco van) laden with filled gas cylinders exploded in Babura LGA,” the spokesman said.

“Many houses and shops burnt. Scores injured but no death recorded at the time of writing this release. The injured are currently receiving medical attention at General Hospital Babura.

“With the intervention of Fire fighters drawn from Hadejia LGA, security personnel and the community, the soaring fire was put under control.

“Circumstances leading to the explosion sketchy. Details will be made available in due course.” 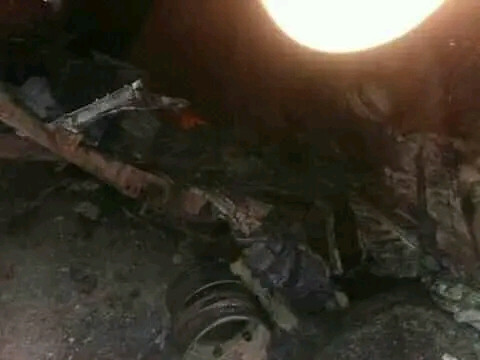 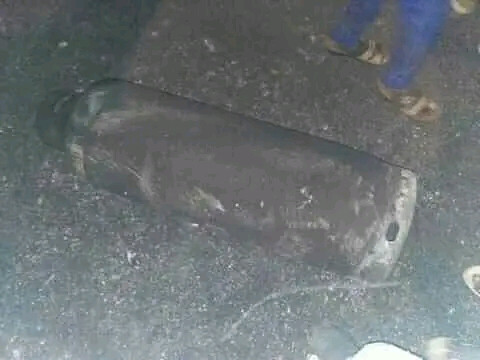 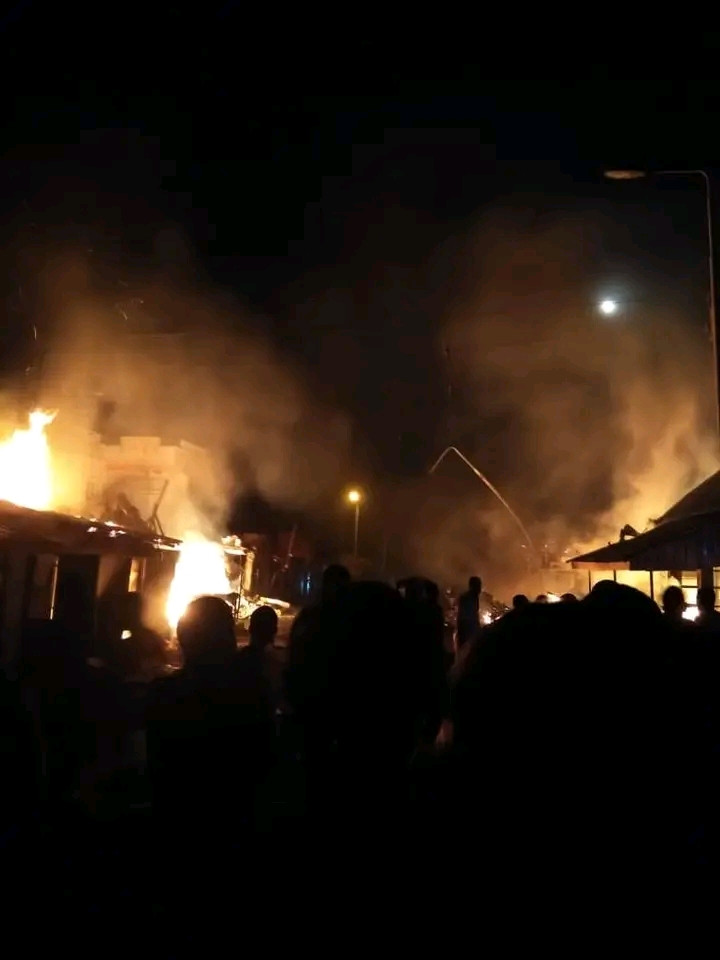