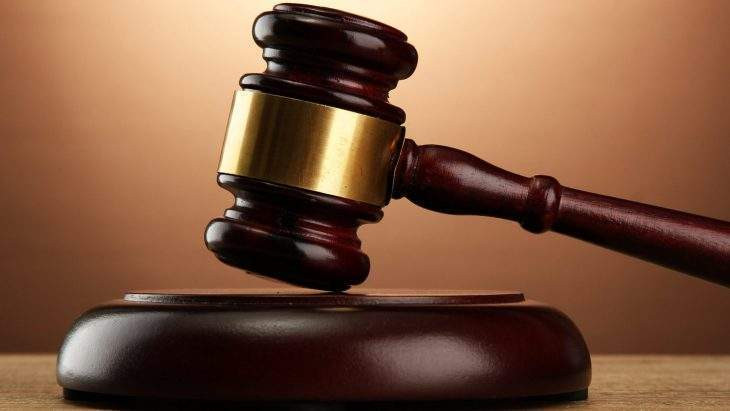 A 28-year-old man has been sentenced to two months in prison for threatening to harm his father.

Benson Musyoka reportedly threatened to harm his father, Musyoka Kisavu, for failing to take care of his needs.

The court heard that the accused, who is a carpenter, had been offered accommodation by his father but continued to demand that he be provided with food and other basic needs, demands the old man was unable to meet.

“I think you are of age, and it’s out of place for you to threaten to harm your father, on your admission you informed this court that you have been demanding your father to take care of you in his old age, the court will sentence you to two months to mend your ways.”

The magistrate noted that intervention by the local administration among them village elders and chiefs had failed to work and as such it was the court’s work to restrain him.