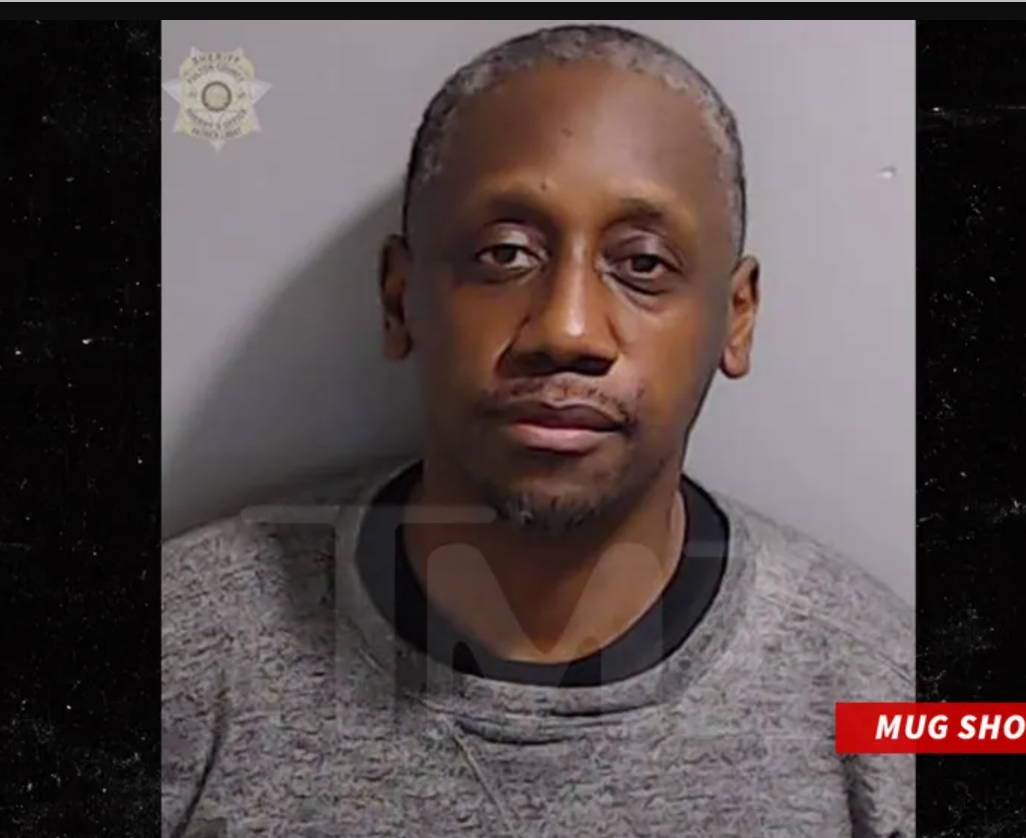 Music executive, Chaka Zulu has been booked for murder after a fatal triple shooting in Atlanta.

TMZ reported that Zulu who turned himself in earlier last week at the Fulton County Jail, is insisting that he acted in self-defence.

He claimed he was confronted by several guys outside a restaurant in June, who became aggressive, shoving him to the ground and then pummeling him with their fists and feet. 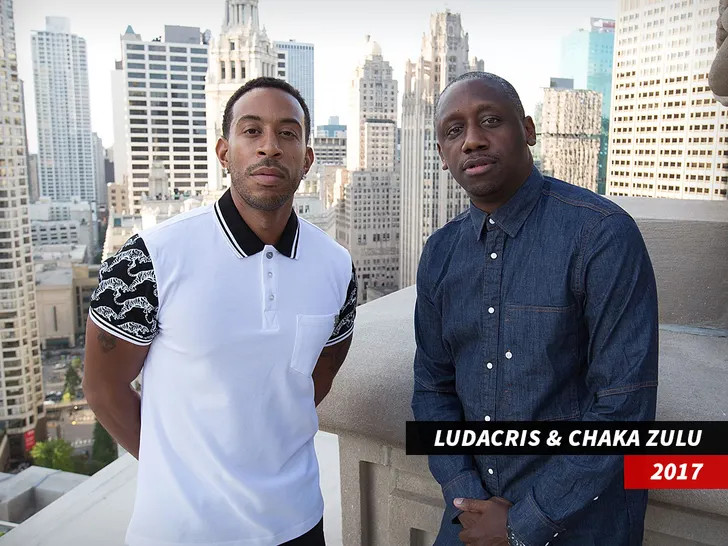 Chaka who manages rapper, Ludacris claimed one of the assailants shot him in the chest and he reacted by pulling out a gun and fatally shooting him. He was critically wounded at the time, but has recovered. At least one other man was shot during the incident.

Asides being booked for murder, he was booked for aggravated assault, simple battery and possession of a firearm during the commission of a crime.