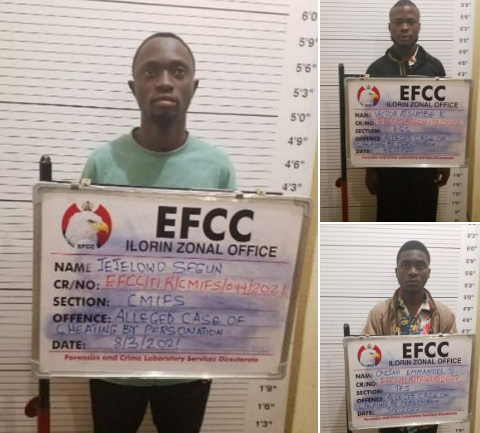 Justice Muhammed Sani of the Federal High Court sitting in Ilorin, Kwara State, has convicted and sentenced a Lokoja-born musician, Onojah Emmanuel Samuel, and two others to 20 years imprisonment for offenses bordering on cybercrime. 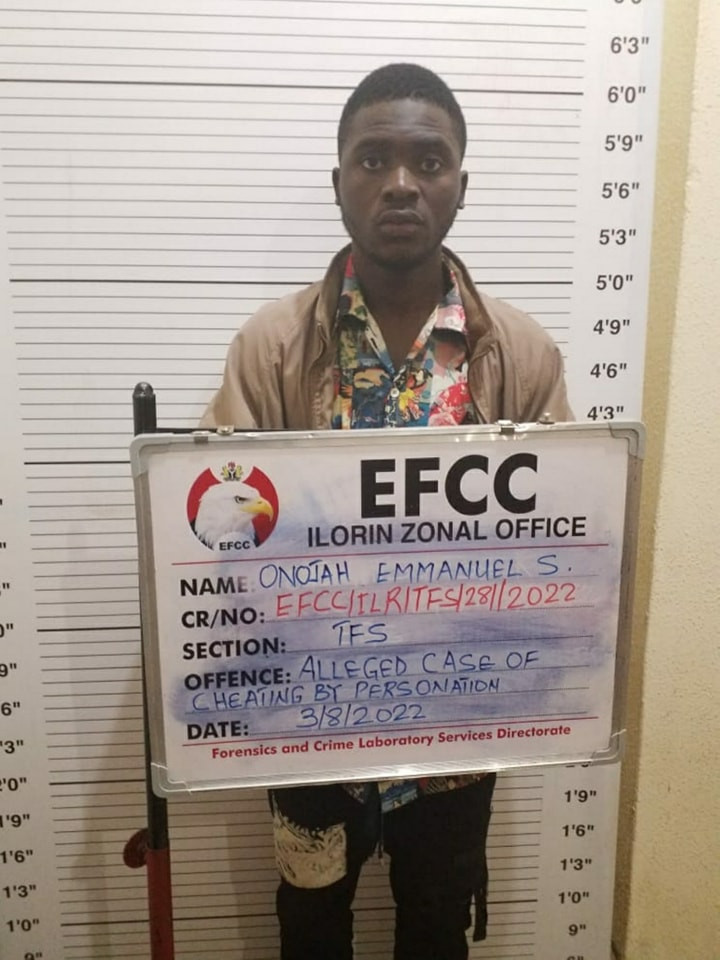 Samuel was convicted on Monday, September 12, 2022 alongside Victor Atsumbe Kadiyamo, and Jejelowo Segun, after pleading guilty to separate count charges, bordering on internet fraud. They were arraigned by the Ilorin Zonal Command of the Economic and Financial Crimes Commission, EFCC. 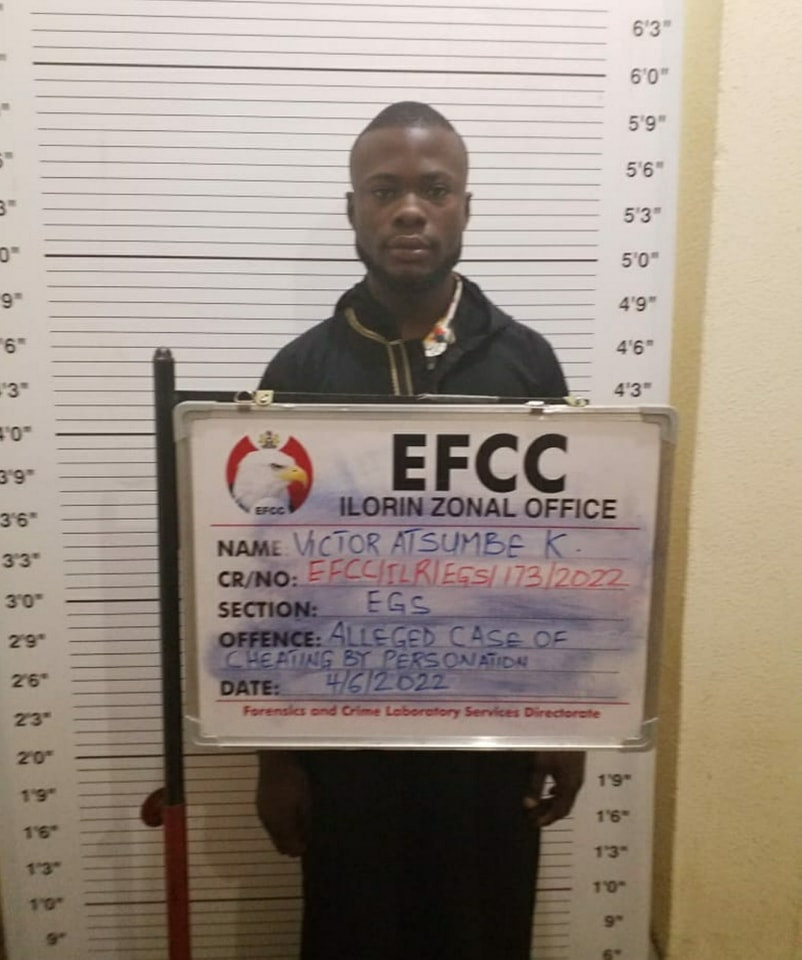 The charge against Samuel reads:

“That you, Onojah Emmanuel Samuel, sometime in May, 2022 at Lokoja, Kogi State within the jurisdiction of the Federal High Court fraudulently impersonated one Richard Philips via your Instagram account linked to your gmail account: [email protected] with intent to obtain money from one Erika which you did obtain the sum of Eighty Pounds worth gift cards and thereby committed an offence contrary to Section 22 (2) (ii) of Cybercrime (Prohibition Prevention) Act, 2015 and punishable under Section 22(2)(b)(iv) of the same Act.”

Following their pleas, counsel to EFCC, Andrew Akoja reviewed the facts of the cases and prayed the judge to convict and sentence them accordingly. 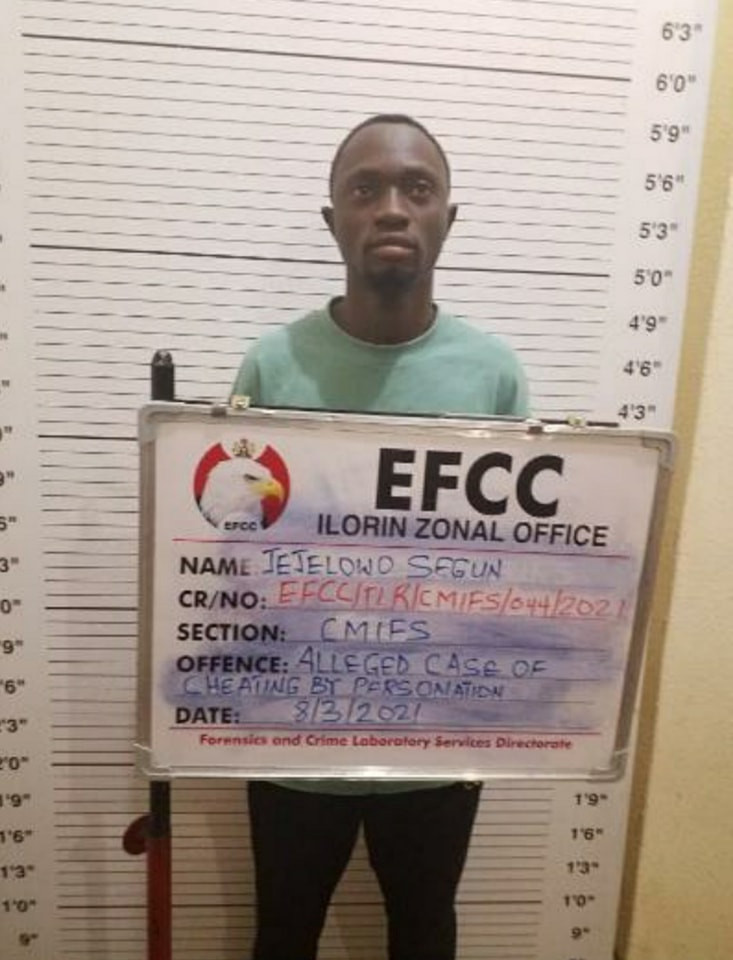 In his judgment, Justice Sani convicted and sentenced Samuel to three years imprisonment on counts one and two, with an option of N100,000 on each count. The court ordered that the phone used by the convict to commit the crime be forfeited to the Federal Government.

Kadiyamo was also convicted and sentenced to three years imprisonment on counts one, two and three, with options of fine of N100,000 on counts one and two, while count three carried an option of fine of N54,194,680.00 In addition, the convict forfeited his phone and one Lexus car which he purchased with the proceeds of his unlawful activities to the government.

In the same vein, Segun was convicted and sentenced to five years imprisonment with an option of fine of N500,000 . The judge, in addition, ordered the forfeiture of his Toyota Matrix car and phone to the Government.

The convicts began their journey to the Correctional Centre, when they were arrested by operatives of the Ilorin Zonal Command of the EFCC for internet-related offences. Further investigations linked them with impersonation of foreigners. They defrauded both local and foreign victims in the process.