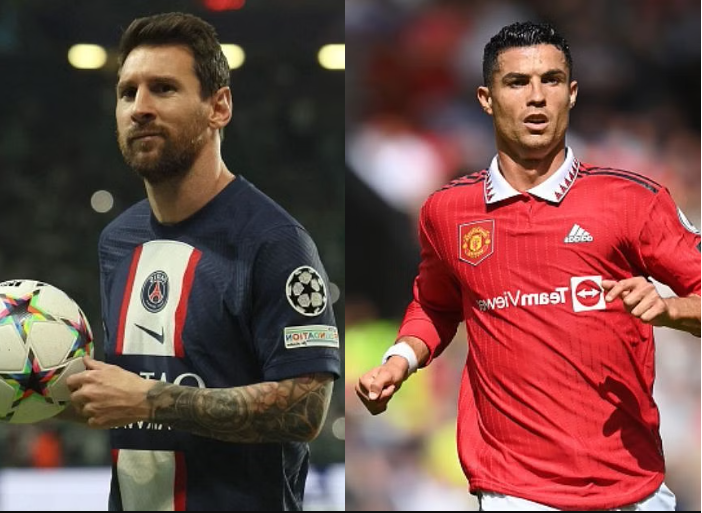 Lionel Messi has added two more records to his illustrious career after netting the opener against Maccabi Haifa in the Champions League on Wednesday night, September 14.

The PSG forward opened the scoring in the 37th minute for Paris Saint-Germain, as the French giants went on to claim a 3-1 victory in Israel and claim the top spot in Group H.

Messi has now become the only player to score in 18 consecutive Champions League seasons, and also surpassed Cristiano Ronaldo in another slightly unusual record.

As of Wednesday night, Maccabi Haifa were the 39th Champions League outfit Messi has scored against in the competition, a record he formerly shared with the Manchester United star who has a tally of 38 teams.