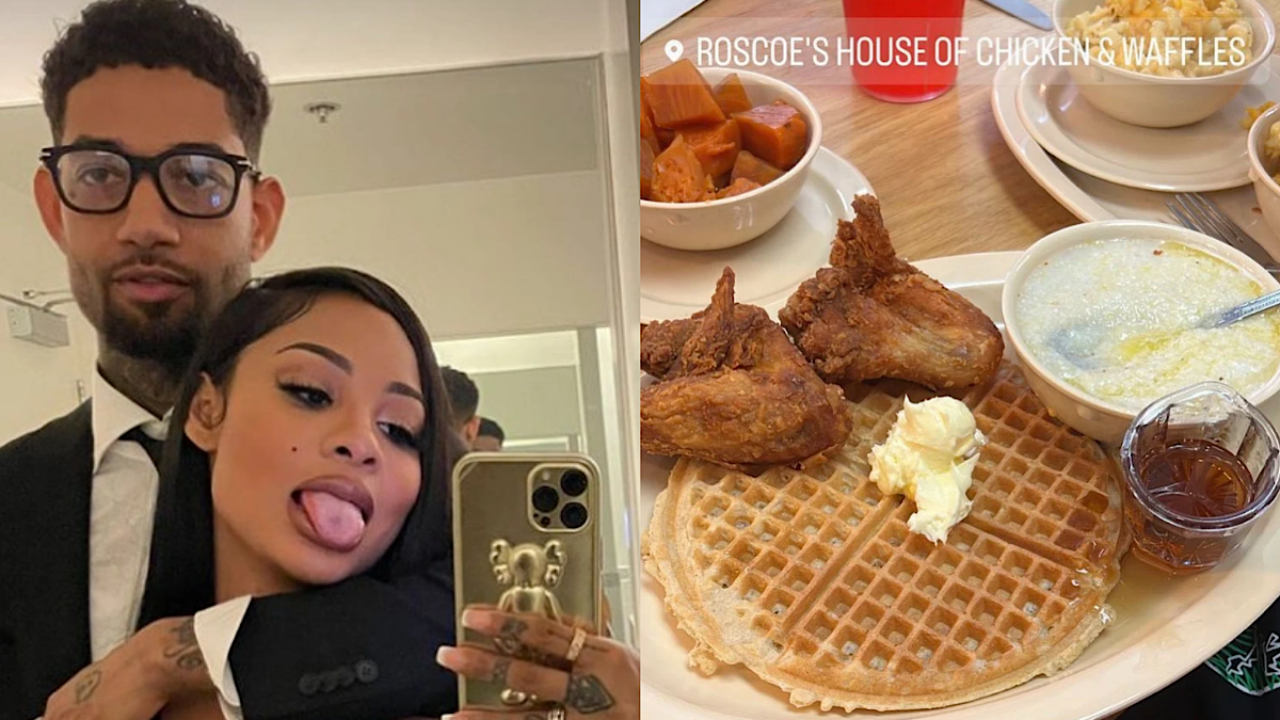 As family and fans continue to mourn the death of slain rapper PnB Rock, LAPD Chief, and his investigators have claimed that he was targeted after social media posts shared by both he and his girlfriend.

The rapper, whose real name was Rakim Hasheem Allen was killed in a South Los Angeles shooting while getting robbed on Monday afternoon, September 12.

The Times reported that the shooting happened at 1:15 p.m. at Roscoe’s House of Chicken ’N Waffles as PnB Rock was “being robbed of his jewelry.”

The rapper’s girlfriend, Stephanie Sibounheuang, with whom he shared 2-year-old daughter Xuri, posted and deleted that they were eating at Roscoe’s on her Instagram Stories. 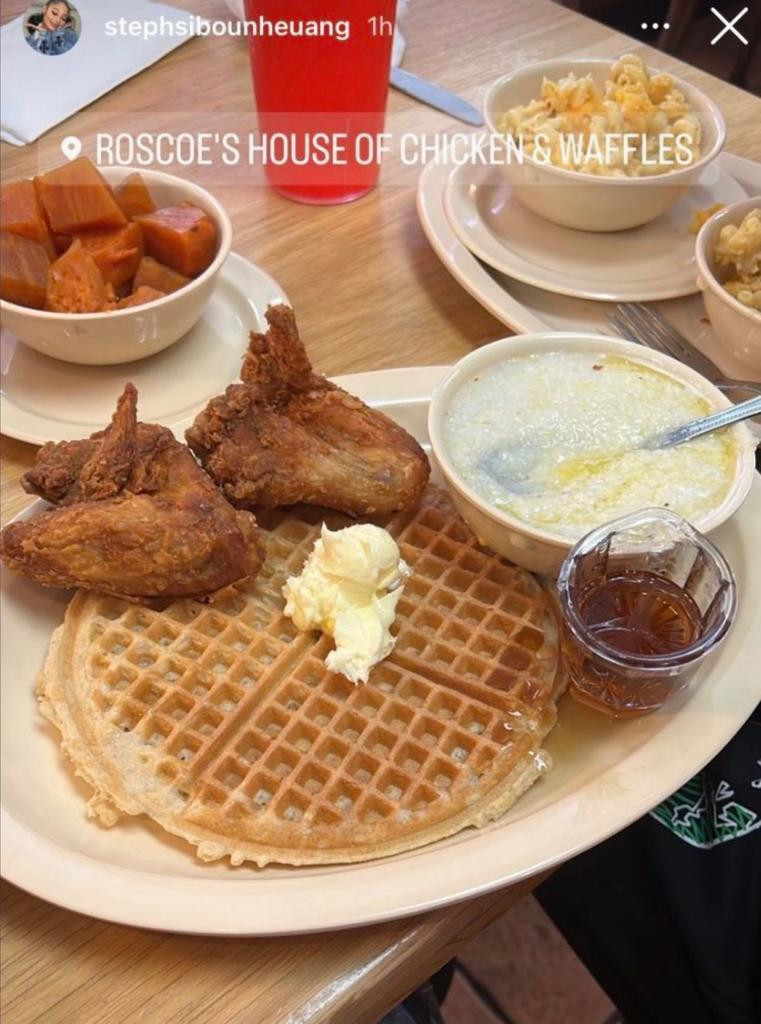 PnB Rock also made a post while sitting in a Cadillac Escalade behind the restaurant, when they first pulled up.

Chief Moore said that investigators believe two Instagram posts led suspect(s) to PnB Rock’s location in South Central, LA, CA, adding that the rapper and his girlfriend each made posts while at the restaurant.

He “was with his family with his girlfriend or some kind of friend of his and as they’re there, enjoying a simple meal, [he] was brutally attacked by an individual who apparently [came] to the location after a social media posting,” Moore said, referring to a now-deleted photo that had the location-tagged of Rock’s whereabouts.

According to a law enforcement source, LAPD investigators are examining security video from inside the restaurant to identify the shooter.

LAPD officials also said on the day of the murder, a masked African American gunman confronted the rapper in an attempt to steal his jewelry. Things went south and the rapper was shot several times.

The rapper was rushed to a nearby hospital and later pronounced dead.