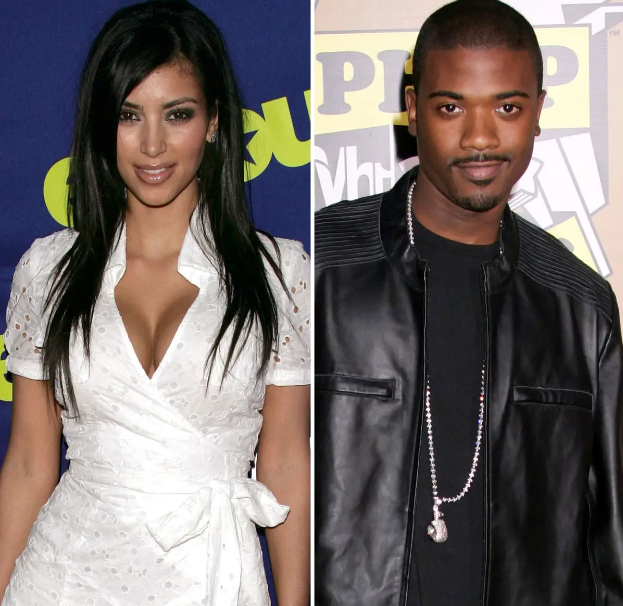 Kim Kardashian and Ray J’s sex tape was a huge success right from the first month it was “leaked” and the email sent to reveal the profit made from the sex tape has now been released.

This comes after Ray J took to Instagram to reveal that he didn’t leak the sex tape as Kim and her mother Kris Jenner tried to make it seem for years.

He said Kim’s mother Kris Jenner made him and Kim sign a contract to release the sex tape. He even added that Kris made them shoot a second and third sex tape so that they can get Kim’s best angles.

Ray J spoke up in anger over the weekend to deny the “lies” told about him for years. He said the Kardashians have been giving the impression that he is a pervert who leaks a woman’s sex tape and he can’t let the lie continue because he now has kids who will grow and be affected by the news.

His grouse stemmed from the lie detector test Kris Jenner did on the James Corden show where she said that she never leaked Kim’s sex tape.

He released the sex tape contract he signed to show that Kim signed on it from the get-go. He even produced his contract with a list of the sex tapes, saying Kim wrote the inventory list. He also produced a letter from her and says it’s the exact same handwriting. 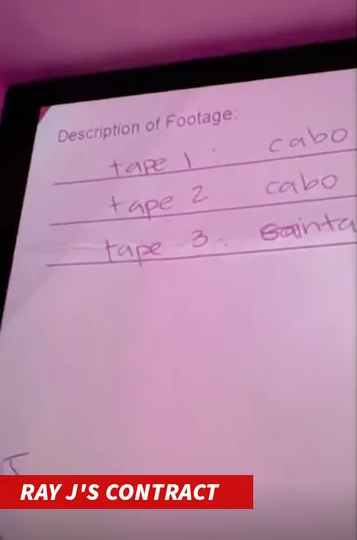 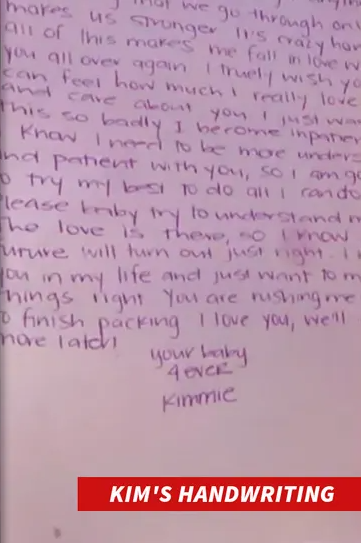 Now, an email sent to Ray J and Kim Kardashian a month after the release of the sex tape has been released by TMZ to show that a sales report was shared with Kim and Ray J. 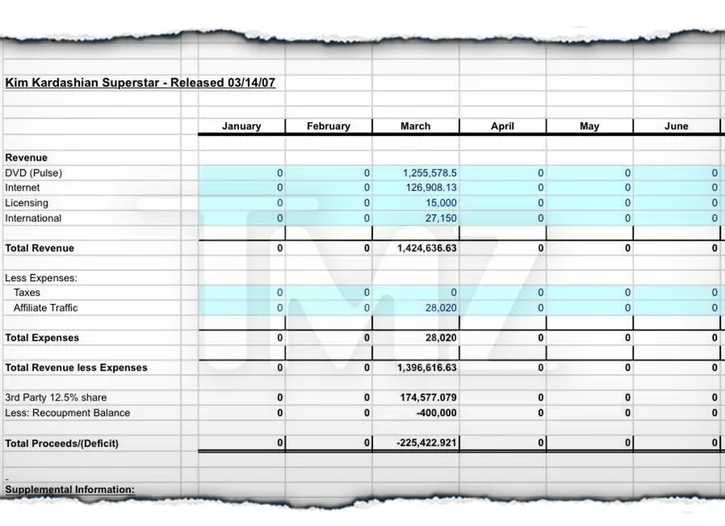 The sex tape was released on March 14, 2007. Kim filed a lawsuit against Vivid, claiming she didn’t authorize the release of the tape. That case was dismissed. It is presumed it was settled. Then, on April 27, 2007, Kim got the email from Vivid on sales numbers. 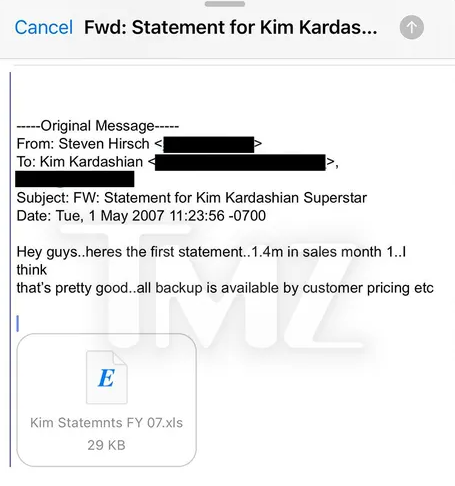 Ray J says their deal was that each would receive $400,000 plus 12.5% of the profits. Those figures are reflected in Hirsch’s email to Kim and Ray J one month after the release of the tape.