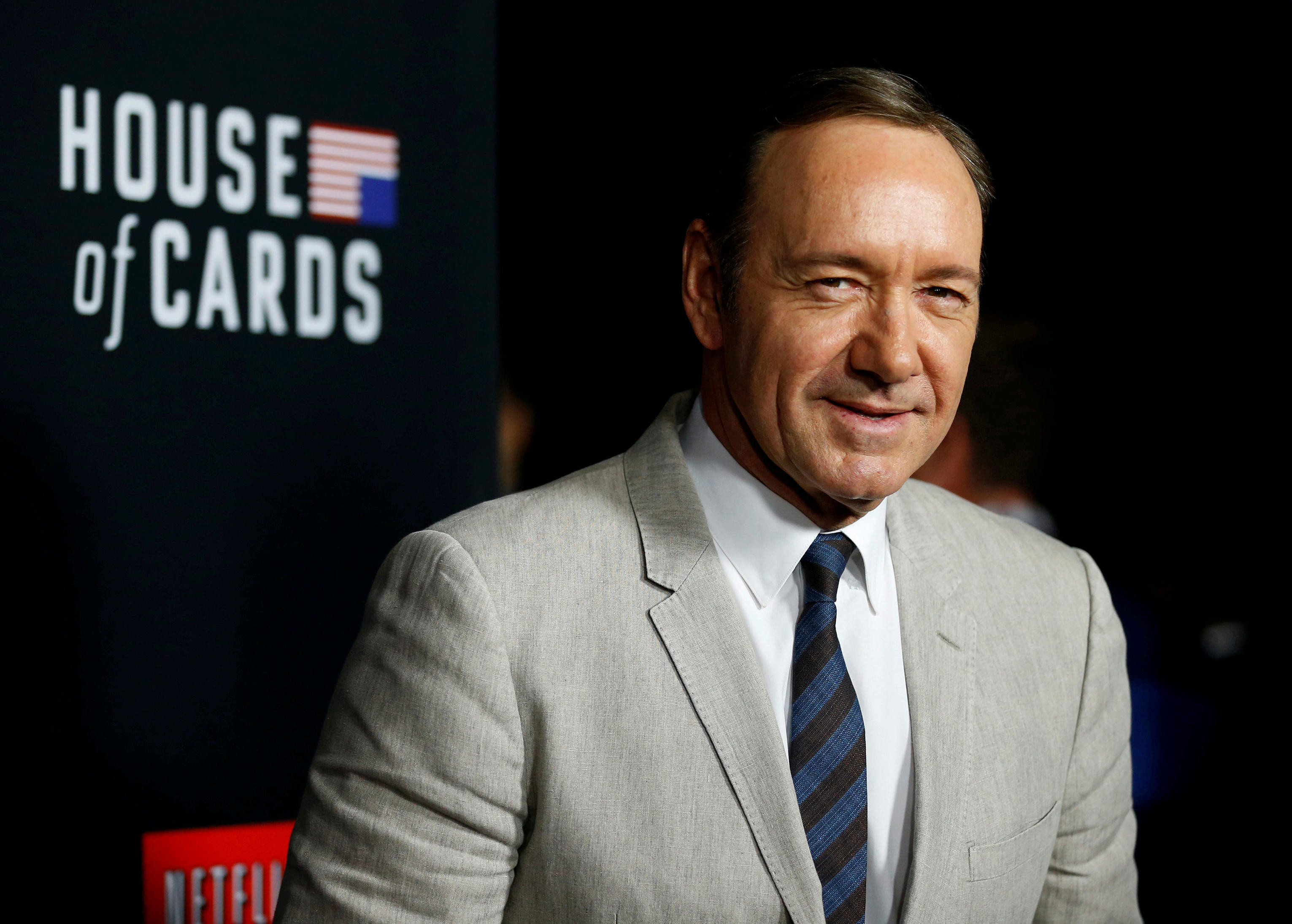 Kevin Spacey and his production companies have been ordered to pay the makers of ‘House of Cards’ nearly $31 million because of losses brought on by his 2017 firing for the sexual harassment of crew members.

The ruling from Los Angeles Superior Court Judge Mel Red Recana on Thursday, August, 5, gives the force of law to the $30.9 award in favor of MRC and other companies that produced the Netflix series by a private arbitrator who heard the case against Spacey, Mail Online reports.

Recana wrote that Spacey and his attorneys ‘fail to demonstrate that this is even a close case’ and ‘do not demonstrate that the damages award was so utterly irrational that it amounts to an arbitrary remaking of the parties´ contracts.’

‘We are pleased with the court’s ruling,’ MRC attorney Michael Kump said in an email.

Spacey has denied the allegations through his attorneys and his spokesperson, who did not immediately respond to emails seeking comment.

The arbitrator found that Spacey violated his contract´s demands for professional behavior by ‘engaging certain conduct in connection with several crew members in each of the five seasons that he starred in and executive produced House of Cards,’ according to a filing from Kump requesting the approval.

As a result, MRC had to fire Spacey, halt production of the show´s sixth season, rewrite it to remove Spacey´s central character, and shorten it from 13 to eight episodes to meet deadlines, resulting in tens of millions in losses, according to court documents.

Spacey´s attorneys argued in their own filings that the decision to exclude him from the show´s sixth season came before the internal investigation that led the crew members to come forward, and thus was not part of a contract breach.

They argued that the actor’s actions were not a substantial factor in the show’s losses.

The ruling from the private arbitrator came after a legal fight of more than three years and an eight-day evidentiary hearing that was kept secret from the public, along with the rest of the dispute, until a panel of three more private arbitrators rejected Spacey’s appeal and upheld the decision in November.

The 63-year-old Oscar winner’s career suffered a decline late in 2017 as allegations against him emerged from several places.

Spacey was fired or removed from projects, most notably ‘House of Cards,’ the Netflix political thriller where for five seasons he played lead character Frank Underwood, a power-hungry congressman who becomes president.

Last month, Spacey pleaded not guilty in London to charges of sexually assaulting three men a decade or more ago, when he was director of the Old Vic theater there. His lawyer said he ‘strenuously denies’ the allegations. He is set to face trial next year.

Another criminal case brought against him, an indecent assault and battery charge stemming from the alleged groping of an 18-year-old man at a Nantucket resort, was dismissed by Massachusetts prosecutors in 2019.