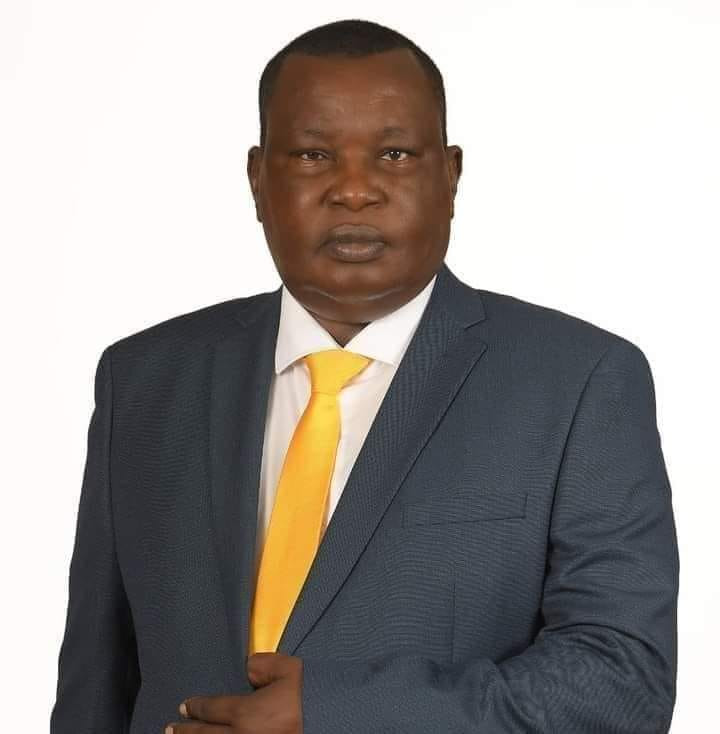 Kenya Airways has confirmed the death of a passenger, who was boarding a flight to Mombasa on Wednesday evening, September 14.

This is the third death involving a KQ passenger in the last one month.

The passenger, identified as Baringo County Deputy Governor, Charles Kipngok, developed breathing complications while boarding the flight which was scheduled to depart for Mombasa.

A statement issued on Wednesday night by the airlines Corporate Communications said the passenger succumbed while being atteneded to by the medical personnel at Jomo Kenyatta International Airport (JKIA) at around 7pm.

“KQ regrets to announce that a passenger developed breathing difficulties this evening while boarding KQ612 that was scheduled for Mombasa at 1900hours,” the airline’s statement reads.

According to Kenya Airways, the passenger [identity withheld] was pronounced dead by personnel at JKIA before the aircraft took off.

“The JKIA Health and Security agencies are currently handling the issue. We convey our deepest condolences to the family and friends of the deceased during this difficult time,”

On September 2, a male passenger aged 66 died enroute Nairobi from New York. He also developed breathing complications. The flight was rerouted to Morocco for the passenger to seek medical attention. He however was announced dead on arrival.

“Upon further medical examination, personnel confirmed that the passenger had passed away. The flight had departed Nairobi per schedule on Thursday, September 1 at 11.55 pm,” the airline said at the time.

The first incident involved a male passenger on board KQ003 who died on August 22.The flight was forced to make an emergency landing in Casablanca but the passenger was already unresponsive.