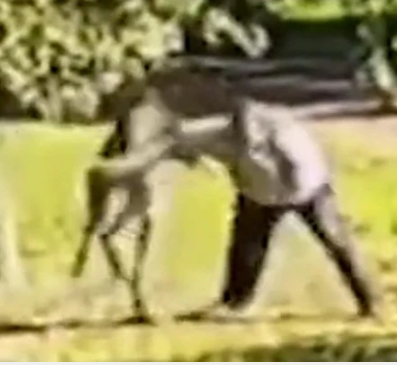 A man has died after he was attacked by a kangaroo in western Australia.

Paramedics were called to the elderly man’s home in Redmond near Albany after the 77-year-old was found with serious injuries.

Police were then called after the kangaroo prevented ambulance crews from getting to the injured man, who died at the scene.

Officers were then forced to shoot dead the wild animal, which continued to pose a threat to the responders. 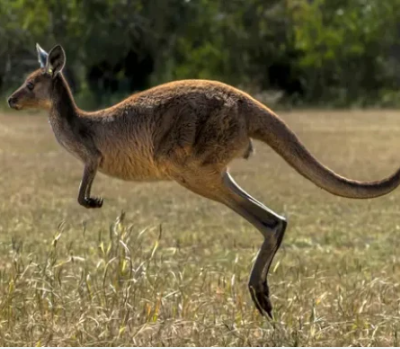 A spokesperson for the Western Australian Police Force, said: “It is believed the man had been attacked by the kangaroo earlier in the day.”

Police went on to say they believe the kangaroo was being kept as a pet.