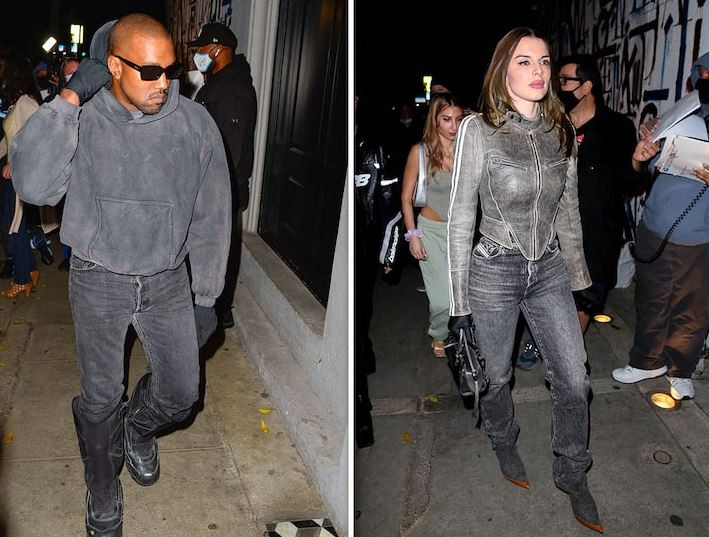 Fox who has been reflecting on their whirlwind romance, said she’s proud of herself for leaving Kanye as soon as she saw the first red flag.

“It just seems like he had a lot to work on, and I just don’t have time for it or energy … I don’t have the bandwidth or emotional capacity for it. I’m proud of myself for that.”

The actress also said that she couldn’t keep up with the rapper’s fast lifestyle once “real life set in.”

She added that had she been the same person she was before having her 1-year-old son, she probably would’ve held on a lot longer to the Ye relationship.