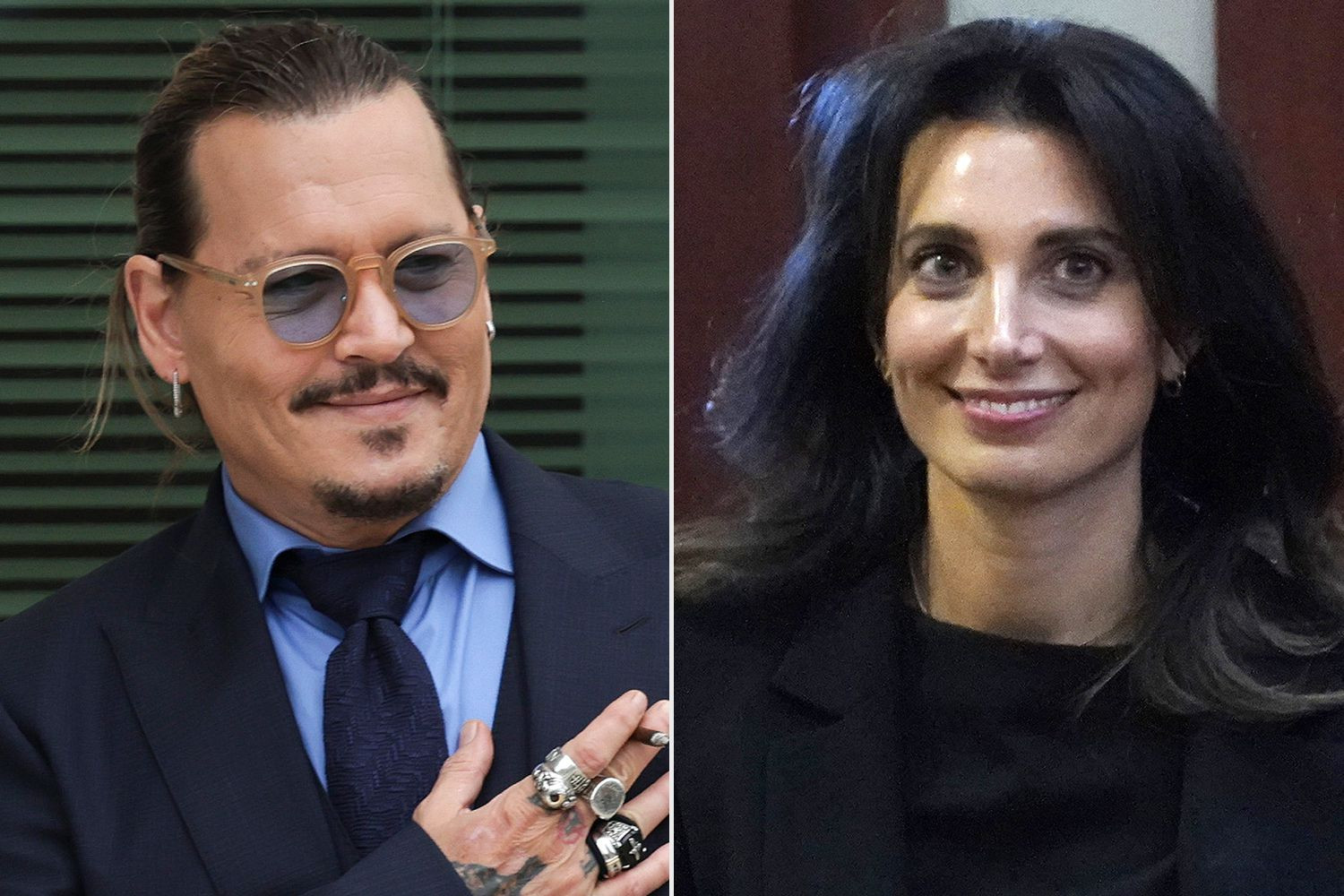 Actor Johnny Depp is reportedly dating one of the lawyers who represented him in his defamation case against his ex-wife, Amber Heard.

TMZ reported that Johnny is dating an attorney named Joelle Rich, who repped him in the UK trial that he lost. 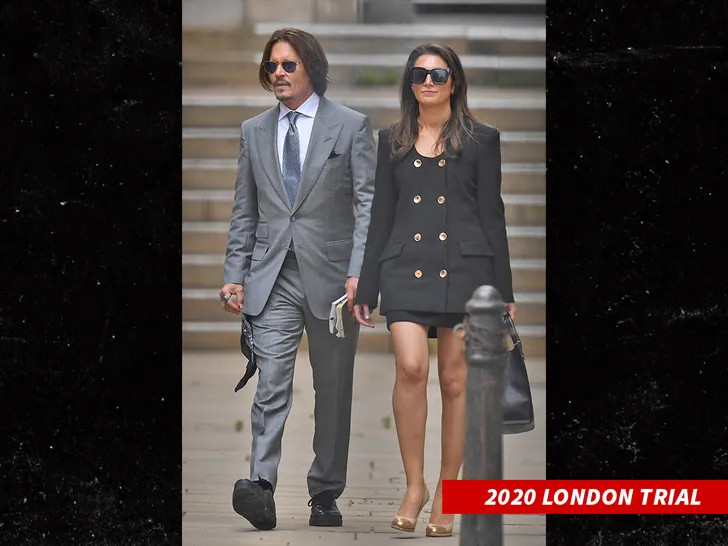 Rich is married but now in the process of getting divorced. She and her estranged husband share 2 kids.

Us Weekly reported that though she was not part of the Virginia trial team that beat Amber Heard, but she was present in court for “support”. 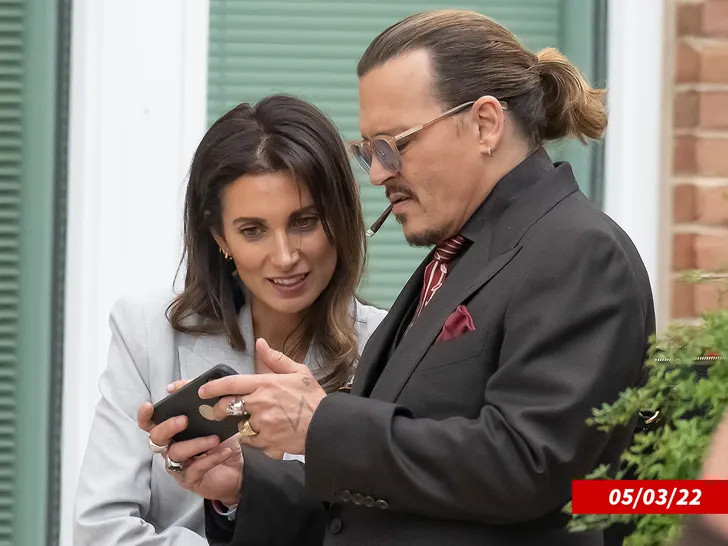 Rich’s bio says she “works to defend [clients’] reputations against false and defamatory allegations in print, online, and on social media.” It goes on to say she has “particular expertise in protecting individuals’ privacy from unwarranted intrusion and media attention.”