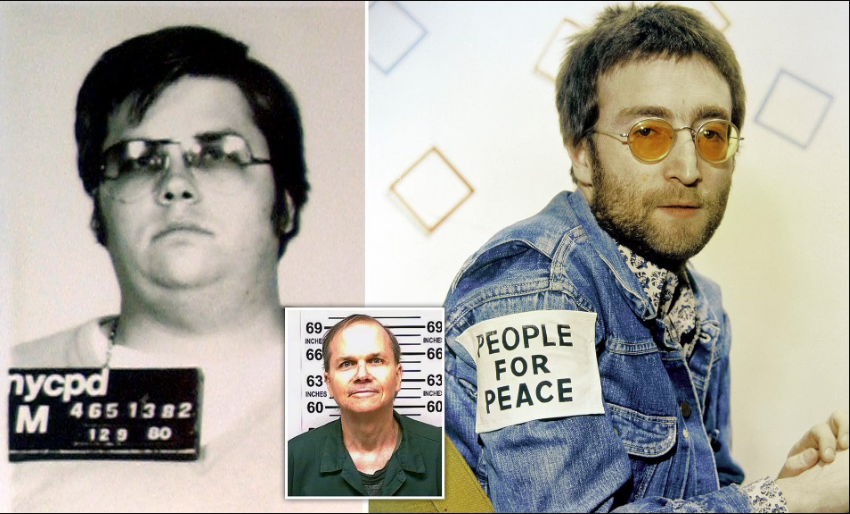 The man who shot and killed John Lennon outside his Manhattan apartment building in 1980, has been denied parole for the 12th time.

Mark David Chapman, 67, appeared before a parole board at the end of August, according to the state Department of Corrections and Community Supervision. He was 25 when he shot Lennon dead outside the apartment building on December 8, as Lennon and his wife Yoko Ono were returning to their Upper West Side apartment. 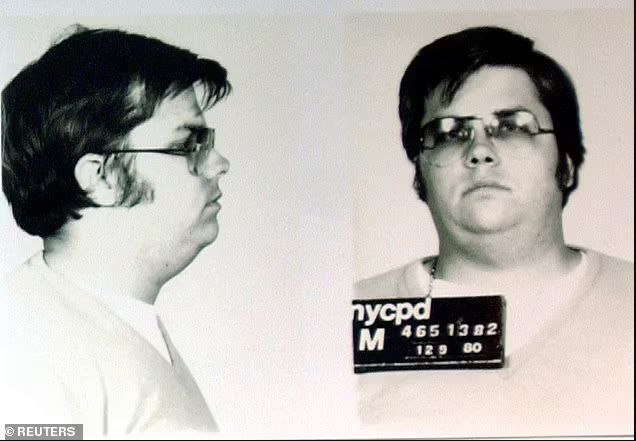 State officials have yet to make transcripts of Chapman’s latest board interview available, but he has repeatedly expressed remorse in previous parole hearings.

Chapman called his actions ‘despicable’ during his hearing in 2020, and said he would have ‘no complaint whatsoever’ if they chose to leave him in prison for the rest of his life.

He has said previously that he feels ‘more and more shame’ every year for the crime.

On the day of the murder, he went to The Dakota in the afternoon and asked Lennon to sign an album for him. 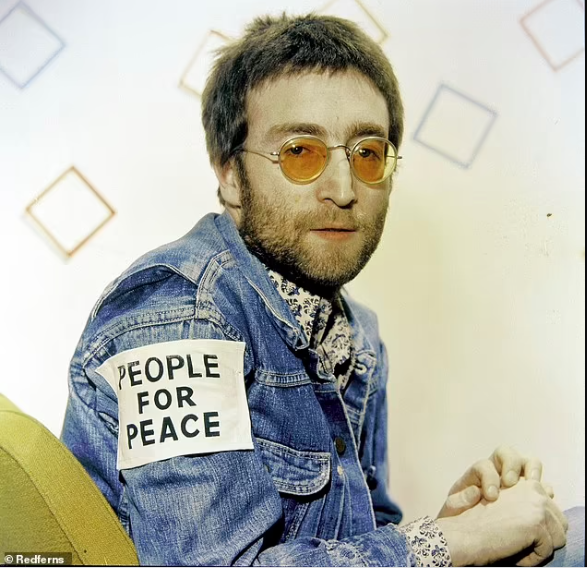 He obliged him then got in his waiting limo to go to the recording studio.

‘I was too far in,’ Chapman told a parole board in 2018. ‘I do remember having the thought of,

`Hey, you have got the album now. Look at this, he signed it, just go home.´ But there was no way I was just going to go home.’

When Lennon returned to the building with Yoko at around 10.30pm that night, Chapman was still there. He shot him four times in the back and shoulder. Lennon was pronounced dead in the hospital an hour later.

When police arrived to arrest Chapman, he was flicking through pages of The Catcher in the Rye.

At trial, he rejected his lawyer’s attempts to enter an insanity plea and instead pleaded guilty. He was first eligible for parole in 2000.

In prison, he is kept in isolation against his will to protect him from other inmates.

He works as an administrative clerk and is only allowed out of his cell for three hours a day.

Chapman is serving a 20-years-to-life sentence at Green Haven Correctional Facility, north of New York City, according to online state corrections records. He is next due to appear before the parole board in February 2024.